One person was trapped but has since been extricated, JFRD said. 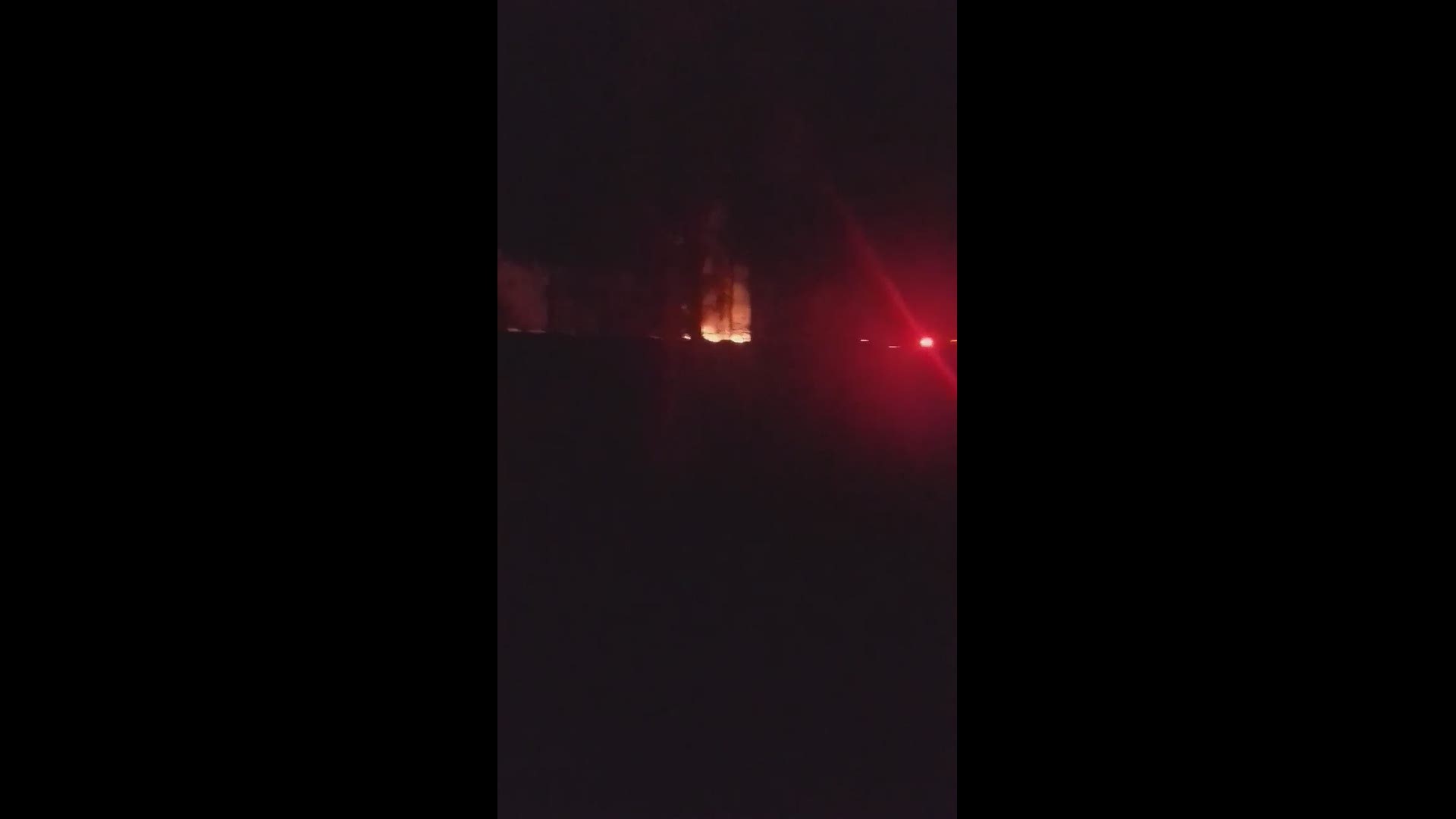 The fire was reported in the 14400 block of New Kings Road before 8 p.m., according to the Jacksonville Fire and Rescue Department.

One person was trapped but has since been extricated, JFRD said. That person's condition is unknown.

JFRD has not disclosed the cause of the fire.