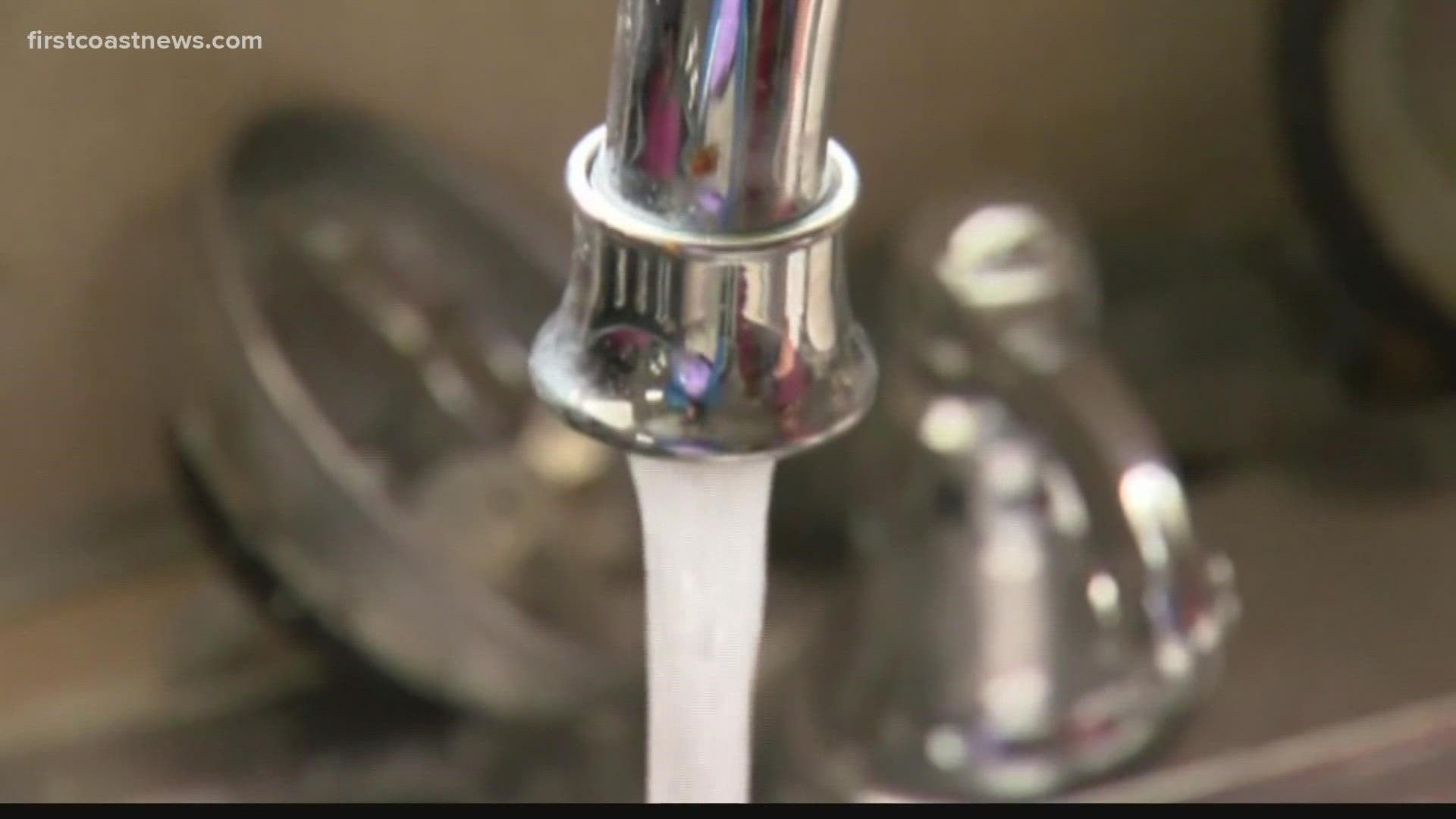 It requires Florida utilities to stop discharging treated sewage into surface waters, like lakes and rivers, by 2032. By Nov. 1, 2021, utilities must submit a plan for “eliminating nonbeneficial surface water discharge” and reusing it instead.

Some will be used for irrigation – an increasingly common form of reuse known as “reclaimed” water.

But in order not to discharge, the state must also begin “recycling” water. That means treating it to drinking water standards, and then using it as drinking water.

JEA is ahead of the state mandate, one of three pilot projects in Florida and a planned water recycling facility in the works. They even have a brand name for the product: H2.0.

While JEA has some advantage from a planning perspective, the challenge isn’t just structural – it’s strategic. Many earlier efforts have failed due to public pushback, notably in Tampa in 2019 when the mayor was forced to scrap a recycled water plan after it became a spigot of community angst and political gamesmanship.

“It is really important for the public to accept this source of water. Otherwise, it won't work,” said Chelsea Wald, an environmental reporter in the Netherlands and author of the new book, Pipe Dreams: The Urgent Global Quest to Transform the Toilet.

She laughingly describes herself as a “toilet enthusiast" -- but that wasn’t always the case. “I used to have a pretty high 'yuck factor,'” admitted Wald, who grew up in suburban Maryland. “Never into toilet humor. You know, pretty easily grossed out.”

But the more she learned about sewage – including the reasons for and  methods of recycling it – “my yuck factor disappeared. It's actually very pure, purer than the water that comes out of the ground, or from rivers, or what drinking water sources normally are.”

Conveying that message is a task JEA and other utilities are working on.

“At the end of this process, we essentially have pure water,” he says. So pure it’s tasteless, requiring that minerals be added back so that it "tastes like water.”

Water recycling is increasingly common globally and is already in use in parts of Texas and California. “Although this process is new to our local community, this is being used all over the world,” says Popko. “Think about the International Space Station. They only have so much water up there. They've got to reuse things.”

The technology to make sewage clean enough to drink has existed for 50 years. But previous efforts to mainstream it have typically triggered the public’s gag reflex – with some derisively tagging the process “toilet to tap.”

The circuit is rarely that tight. Though recycled water is drinkable – what’s known as direct potable reuse -- most utilities add an intermediate step to create psychological distance.

That’s JEA’s plan – known as indirect potable reuse. “What we'll be doing with the water is recharging the aquifer," Popko says, "so that we can pull additional supply out.”

Wald observes that extra step is actually more energy-intensive, requiring the water to be re-treated, since water from the aquifer is itself impure. But “it does make it more acceptable to some people. It's sort of like a nature purifying step that seems to help.”

Utilities that don't actively recycle sewage often do it by default. Cities pulling drinking water from rivers are invariably downstream from another city's discharge – and that wastewater isn't nearly as pure as recycled water.

JEA’s next step is to build a 1-million-gallon-a day water recycling plant that will accommodate school groups and give the community a chance to inspect the process up close. That demonstration facility is still at least two years out, and officials estimate any large-scale use of recycled water in Northeast Florida is probably 10.

Popko says JEA is in no hurry, and will take the time to educate customers. Recycled water programs have been most successful where the public is educated -- and trusts the utility.

“All water on earth is recycled,” he says. “We're essentially doing what nature does and a smaller footprint and a shorter amount of time."