On Friday, the U.S. Senate unanimously passed the PAWS Act. It is now headed to President Biden's desk where it is expected to be signed into law. 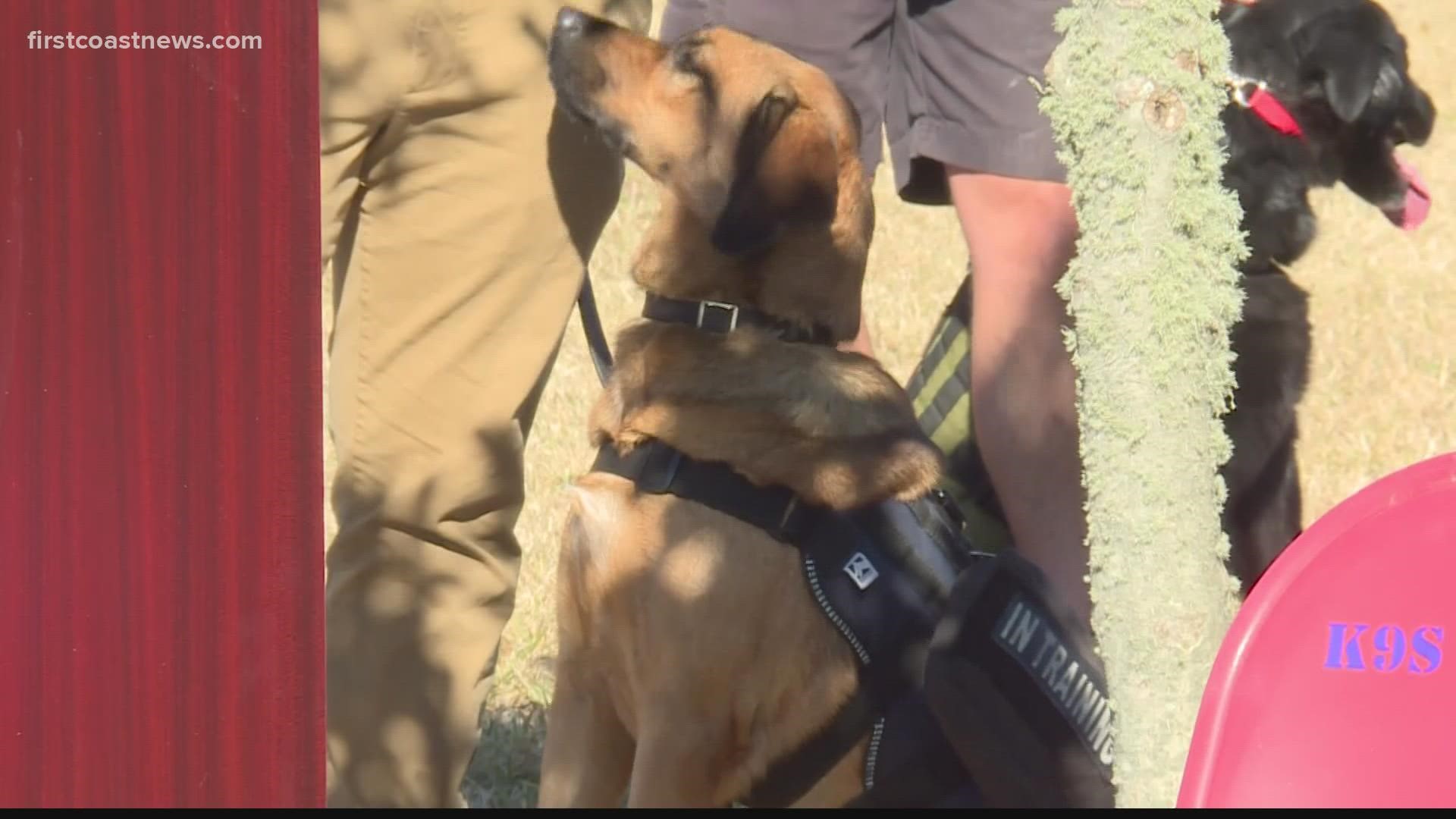 The bill authorizes the Secretary of Veterans Affairs to create a pilot program on dog training therapy that will provide dog-training skills and service dogs to veterans with mental illnesses.

"This has been a five-year battle to try and convince the federal government that what we do every day is valuable and helps veterans," Rory Diamond, CEO of K9s for Warriors said. "They're finally agreeing and we're getting a big breakthrough here."

The PAWS Act is now headed to President Joe Biden's desk where Diamond expects it will be signed into law.

Once signed, Diamond said the $10 million, five-year pilot program will take effect on Jan. 1, 2022. For the first time in American history, he says the VA will pay for service dogs for veterans with PTSD.

"There are over 100,000 veterans, we think who need a service dog because of their post-traumatic stress. Right now, K9s for Warriors can help a couple hundred a year. What this will do is to take that little tiny hose pipe and turn into a whole avalanche of service dogs, eventually down the road, we'll see that happen," Diamond said. "Twenty-two veterans a day taking their lives every day by suicide. This is one of the best ways we can fight it."

Diamond has seen how service dogs help veterans with PTSD.

"It's amazing. Warriors start to become the people that they used to be. The depression goes away. They're not on tons of prescription drugs," Diamond said. "It's unbelievable the miracle that these dogs do, and all the VA can offer us is prescription drugs, so this is a much better path for our warriors."

The pilot program will involve organizations across America.

"We know we are going to be able to save so many more warriors," Diamond said. "Of course, K9s for Warriors being the largest and best known for doing it, we will be leading the way."