The U.S. Coast Guard confirmed that pollution from the overturned Golden Ray cargo ship in the St. Simons Sound is likely. 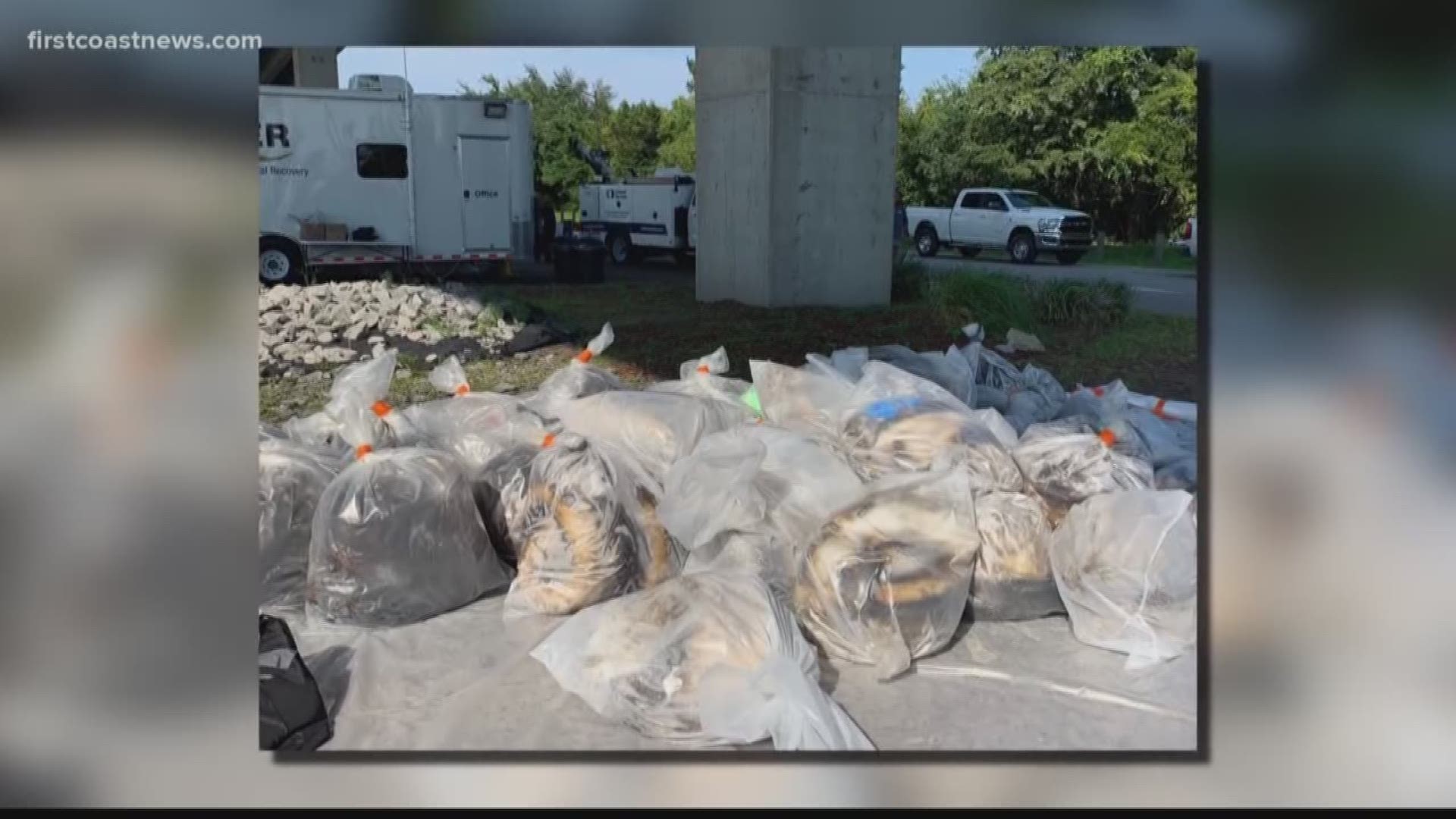 The environmental impacts of the capsized cargo ship are showing up.

Oil sheen on the surface of the water could be seen at the Morningstar Marina, which is far away from where the Golden Ray sits in the St. Simons Sound.

The U.S. Coast Guard confirmed at their 3:30 p.m. news conference that pollution is likely.

Susan Inman, Coastkeeper for the Altamaha Riverkeeper, hopes the coast guard is doing all they can to monitor any oil or fuel leaks.

“It’s still a small leak, but there is a report from one of our members there is a strong smell of diesel," Inman said. "So it’s still there, one thing we’d really like to see is something preventative and have a boom around the boat."

Workaround the Golden Ray continues after all crew members were found safe.

The safety of the surrounding environment is now the main concern for the Altamaha Riverkeeper.

“We went around to different areas and we had members contact us about what they’re finding in the water,” Inman said.

Inman says she’s seen contractors bring in these booms that soaked up oil.

“What they’re doing is setting up booms that are absorbent and non-absorbent, non-absorbent some are containing some type of contaminant,” Inman said.

“We’re confused where these oil leaks and sheens are coming from, some of our members are reporting sheens at St. Simons and Morningstar, that’s quite a bit away,” Inman said.

Inman is hopeful that oil won’t impact the water or the wildlife that depends on it.

“We have many nests that are still there, so If the oil reaches around these islands it could impact the sea turtle population,” Inman said.

Inman says they will continue to monitor nearby water.

She says if the tides bring more sheen or fuel into the channel, they will step up their patrols.