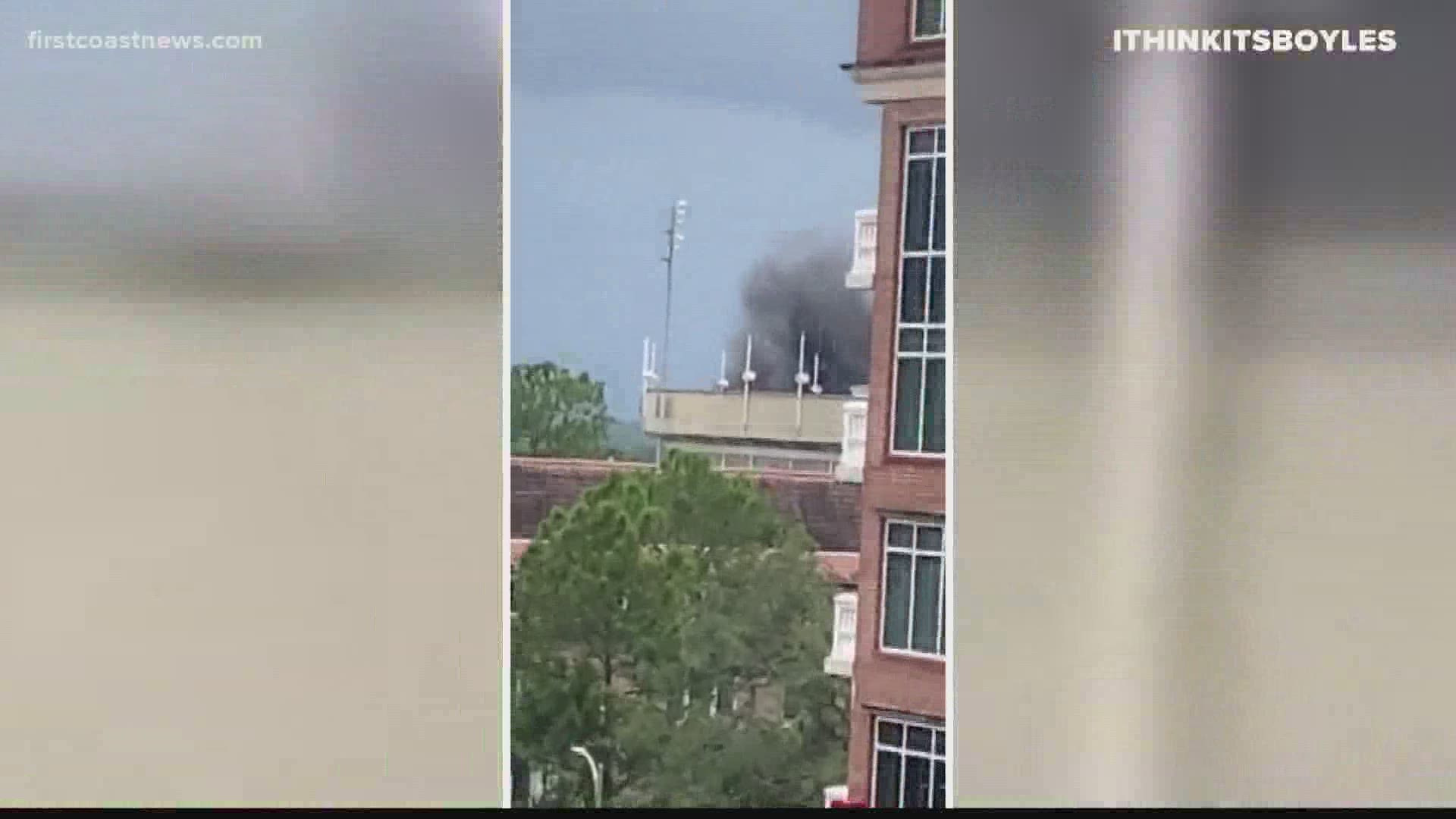 Tweets from witnesses show smoke coming from the stadium.

It is unclear when the fire started but by 3:54 p.m., the Gators tweeted the fire was out. There is no structural damage to the facility, according to the team.

The fire at Ben Hill Griffin Stadium was from a maintenance tractor. The fire is now out and there is no structural damage to the facility. https://t.co/SdWqxrpnld

Got this from my apt.... pic.twitter.com/XgCJ13IpZv