The task force came about after cases surfaced last November where swastikas were spray-painted on mirrors in three campus bathrooms. 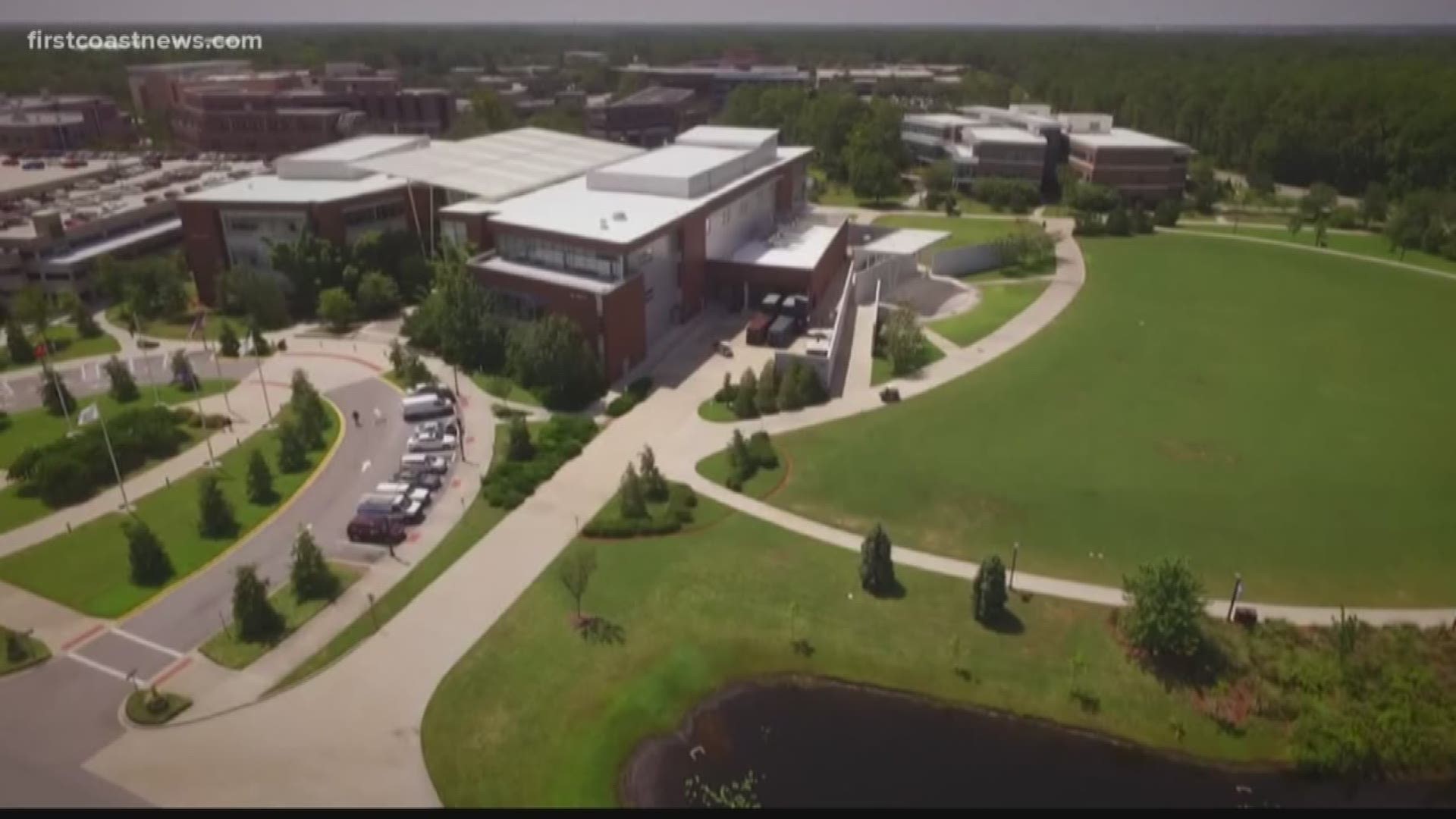 JACKSONVILLE, Fla. — A new campus-community task force was launched by the University of North Florida Thursday.

The school says members of the new group will look at building a more inclusive campus.

“An inclusive campus means we celebrate our commonalities, but we learn from our differences, so it’s important that everyone is involved and everyone has a voice," Kyle Reese with the OneJax Institute at UNF said.

He explained Thursday’s workshop is as much about doing as it is listening for opportunities; how to support diversity on campus and make everyone feel welcomed and stand against hate.

The task force, made up of departments and student groups on school property, came about after cases surfaced last November: swastikas spray-painted on mirrors in three campus bathrooms.

UNF president David Szymanski called the acts quote “cowardly and opposed to everything we stand for.”

Reese says with a broad representation in the task force, he’s hoping it starts new conversations.

“We’re a fresh set of eyes and ears, so if we can see or hear something to offer, we’re glad to do that,” Reese said.