Unemployment Maze: 8 weeks of waiting, still no answers for First Coast woman who applied for aid in March

Taeonna Pope applied for unemployment in March and hasn't received her payments or answers for why it's taken so long. 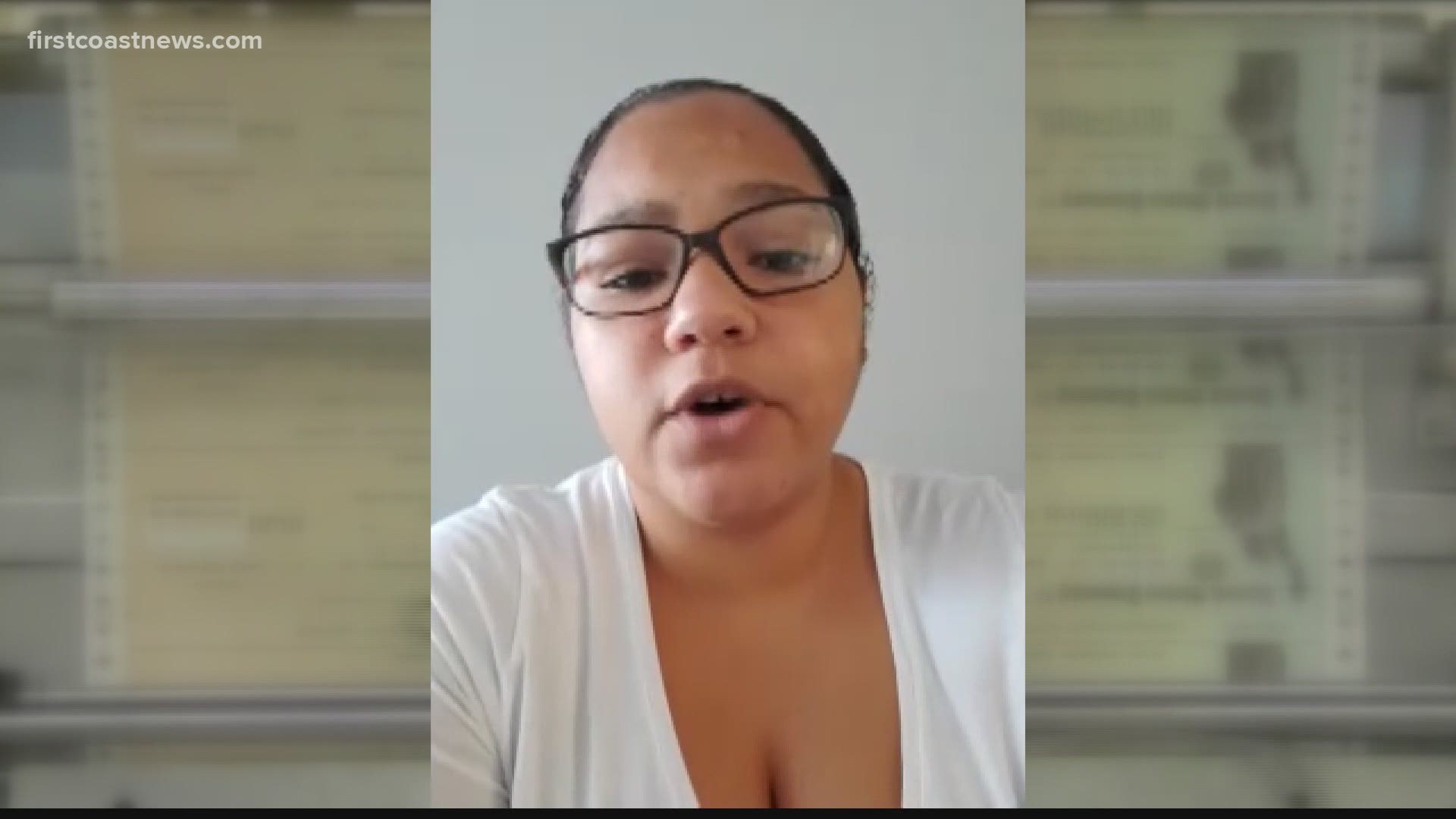 JACKSONVILLE, Fla — Like thousands of people who’ve been furloughed or laid off from work, Taeonna Pope turned to Florida’s unemployment website to file a claim hoping to get paid.

“It’s frustrating to know that I have no source of income at the moment," she told First Coast News. "Just worrying how to pay all the bills that are steadily piling up during this time.”

Pope filed for unemployment in March when she was furloughed from her Atlantic Beach hospitality job. That was almost 8 weeks ago and she says her claim is still pending.

“I tried to get through the phone to speak to someone," Pope said. "You select the option for claim specific questions or related information and it just hangs up on you."

She did get the federal stimulus payment which helped with past due bills, but she hasn’t paid rent for May and was given an eviction notice.

Pope has until May 17th to pay, but she’s not sure she’ll have the money.

“It’s hard and I do get a bit emotional about it because I do worry about myself and I worry about other family members,” she said.

Pope did apply for the city of Jacksonville’s stimulus program and has an appointment next week. She is hoping for two things: answers and money.

RELATED: Ag. Commissioner Nikki Fried speaks with On Your Side about unemployment issues, calls for investigation

RELATED: On Your Side: Helping get unemployment benefits and City stimulus for furloughed school bus driver

Some suggestions if you are continuing to have trouble with the Unemployment Maze.

Reach out to the Governor via Twitter @GovRonDeSantis or email GovernorRon.Desantis@eog.myflorida.com

Contact your lawmakers and let them know your concerns:

Add your name to this statewide registry of people with unemployment claims issues: