Thousands jobless Floridians currently have a “return to work hold.” The hold often occurs after someone gets a new job or, in some cases, just applies for one. 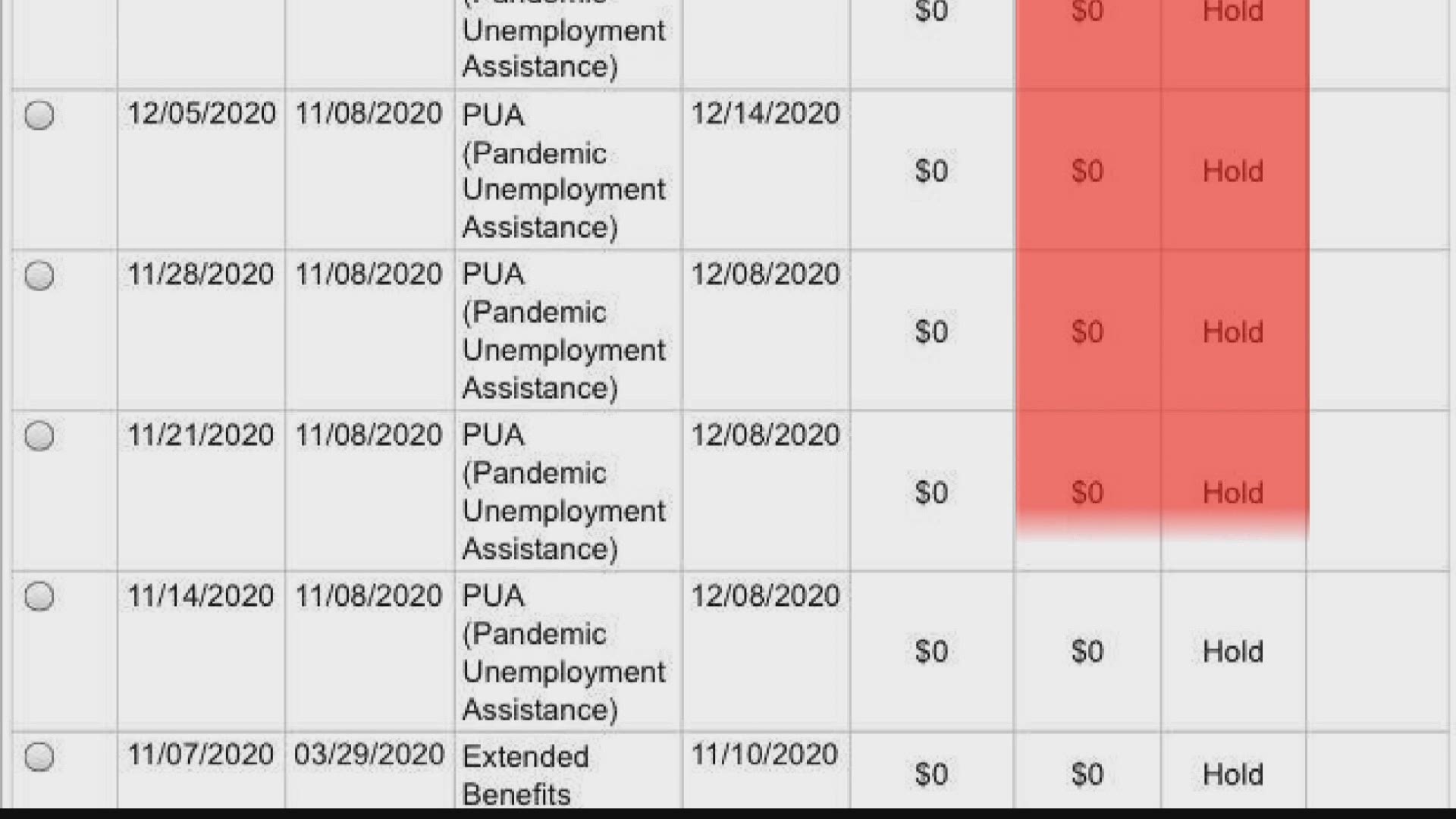 JACKSONVILLE, Fla — Many unemployed Floridians claim a months-old problem has yet to be fixed, and it is keeping them from collecting unemployment benefits.

Thousands jobless Floridians currently have a “return to work hold.” The hold often occurs after someone gets a new job or, in some cases, just applies for one.

Unemployment expert Vanessa Brito said the hold is not a glitch, but an obstacle.

This is protocol, but an issue arises if that person never got the job, or if they lose it once again.

If you do lose your job once again, you may be in a battle to prove to DEO you are unemployed.

“I just thought I was doing the right thing,” said Nicole Mouri, who now has a return to work hold on her account after working a temporary job. “I would call the DEO even, and they would tell me, yeah, I probably shouldn’t have done that. I was like, ‘What? I thought the whole point was for the unemployed to try and look for work.’”

Many Floridians are frustrated as Brito says it is hard for people to get rid of the hold. Claimants are reporting being on hold for months and are starting to lose hope.

“It’s so frustrating to just be waiting for someone to push a button and say, ‘Okay, this person is good to go now,’” said Telisa Marlowe McCray, who currently has a return to work hold.

After Marlowe-Maccray finished her temporary job, she needs benefits again while she finds a stable job

“If I don’t get something soon I don’t know what’s going to happen,” Marlowe McCray said.

Brito recommends if you are applying to jobs, get in contact with the Human Resources department with the employer and ask if your information will be sent to the Department of Revenue. If so, make sure to call DEO right away to explain the situation before they put a hold on your account.

If you unrightfully have a return to work hold, DEO asks you submit a form here à Returntowork.myflorida.com. 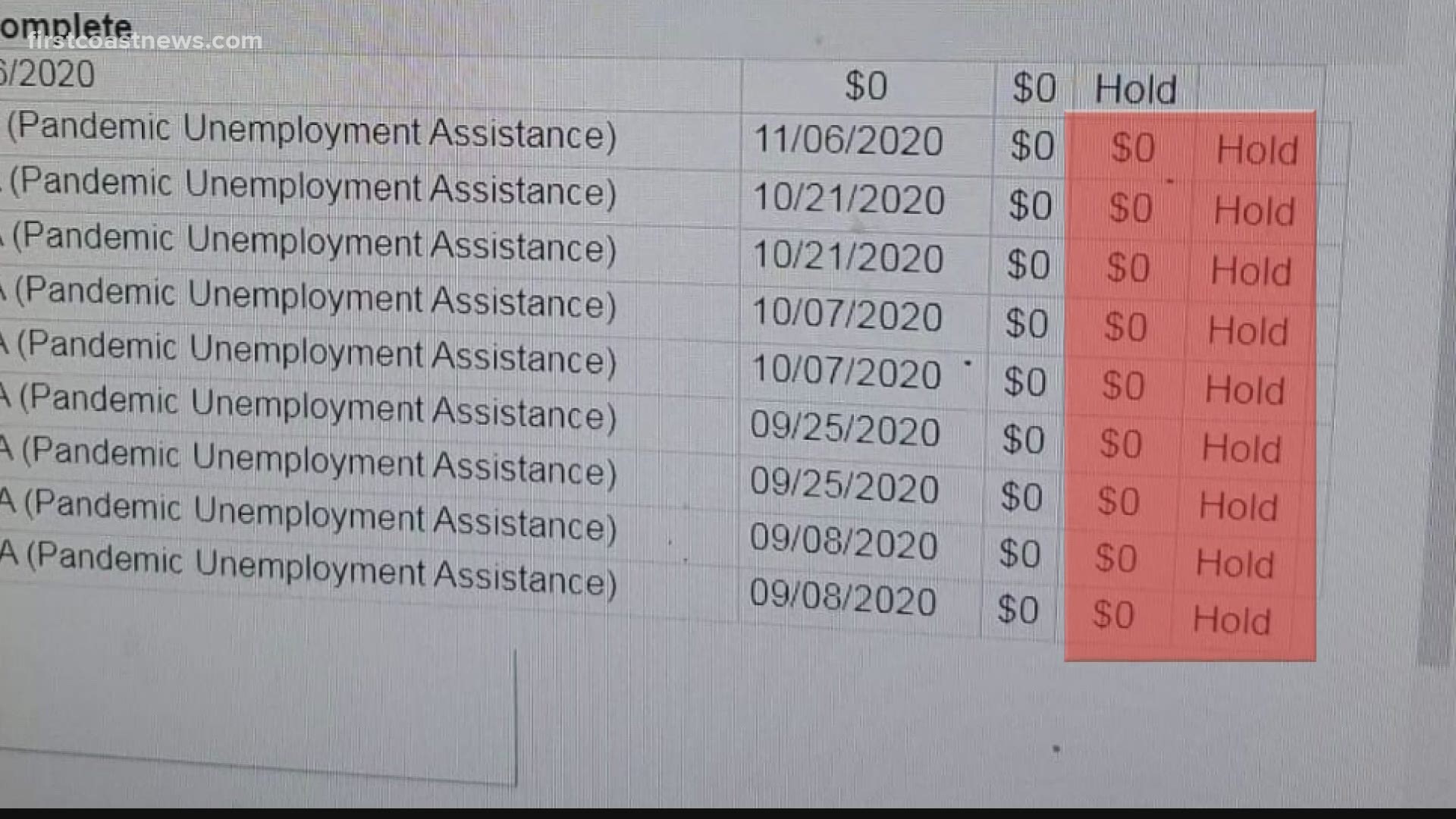