Beverly Young and Pam Davis have a special bond; they're sisters but they didn't always know each other. 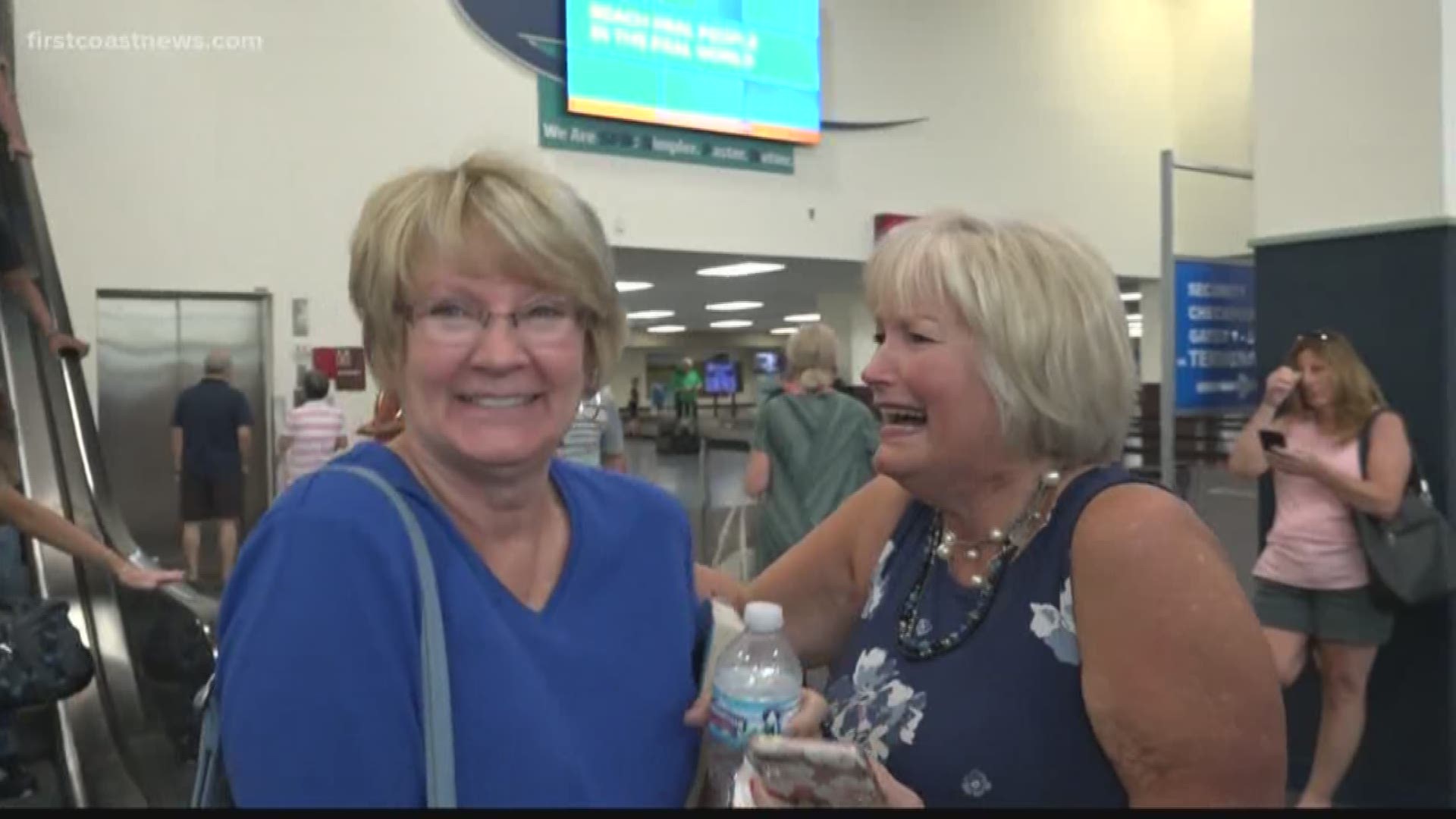 Jacksonville, Fla. — Beverly Young and Pam Davis have a special bond; they’re sisters but they didn’t always know each other.

Young was born in Jacksonville back in 1949 but her father took her to Indiana as a baby, to get away from her mother.

“My mother was not a good mother, she didn’t like little girls and I was just 1-years-old when my dad decided to take me to Indiana,” Beverly said. “My father was a police officer and so, he raised me on his own.”

Beverly was not told she had a younger sister until the mid-1990’s when a relative leaked information.

“My aunt, she told me I had a baby sister and of course that shocked me because I didn’t have any siblings and I always wanted a sister,” she said.

In 1954, Pam Davis was born to Young’s mother in Jacksonville. A few days after her birth, she was adopted to a couple living in Palatka for a few hundred dollars.

“It wasn’t even technically a legal adoption but I was always told that I had a sister and brothers somewhere out there,” Davis said.

“It was a very heartbreaking process because all my leads turned into dead-ends,” Davis said.

After decades of searching, in early 2018, both sisters coincidentally signed up for Ancestry.com and completed a DNA test.

“I waited for it to go on sale and in early May, I had an alert in my email inbox from the website and Beverly, that’s when we were able to put the pieces together,” Davis said.

The women exchanged pictures and immediately saw similarities in their features. In July, they booked Beverly a flight into Orlando.

During their reunion, the sisters hugged and held each other’s hands.

“We still can’t believe this is real, we can’t believe we’ve found each other and now, both of our families have grown,” Davis said.

The sisters have now turned their attention to meeting their half-brothers. They have a reunion scheduled for November.