One person is critically injured and another is expected to be okay after a double shooting Sunday morning at Regency Inn. 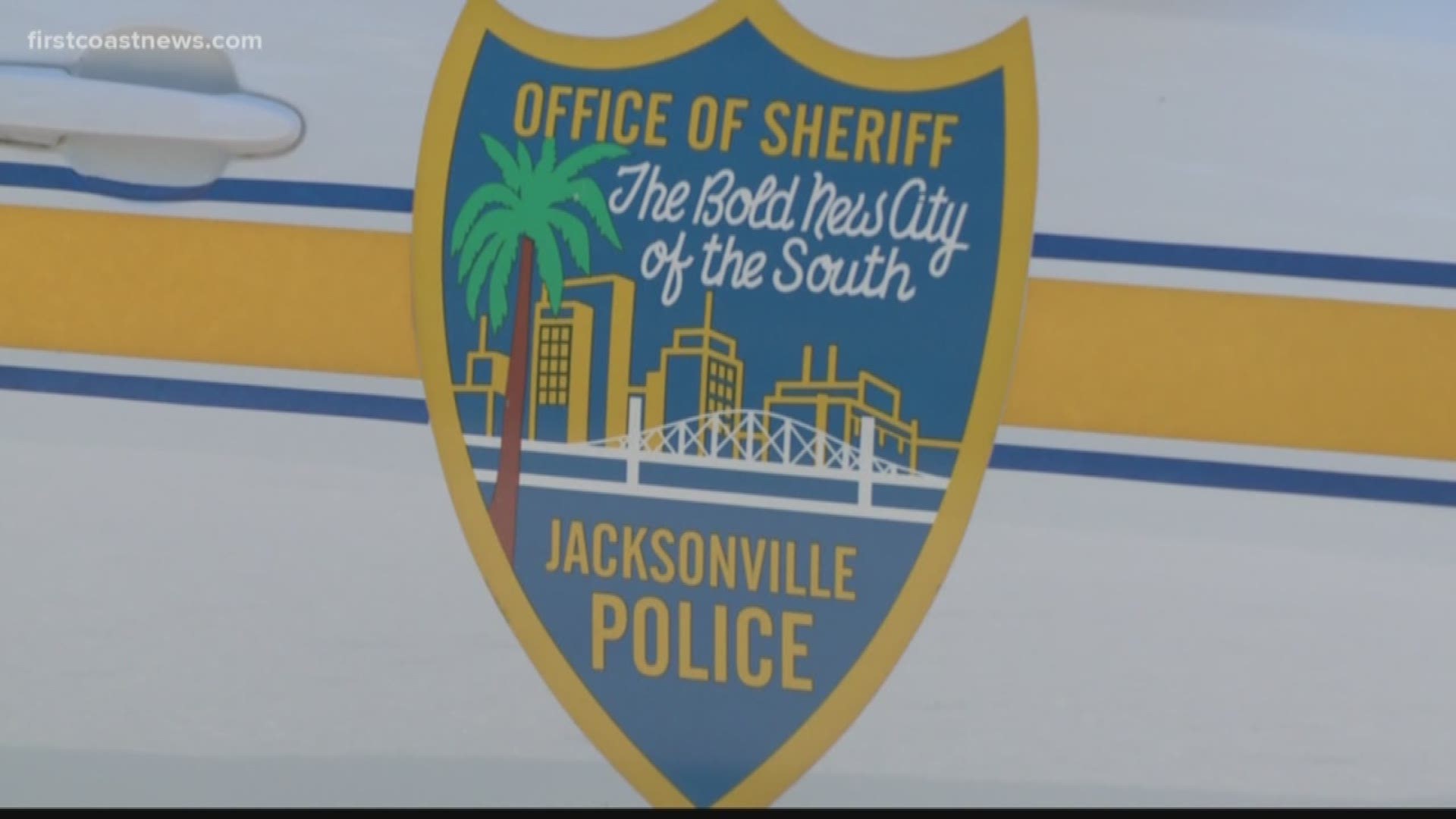 Two people have been injured after an early morning shooting Sunday at an Arlington motel, police said.

Around 2:49 a.m., the Jacksonville Sheriff's Office responded to the Regency Inn located at 6237 Arlington Expy.

Both individuals were taken to a local hospital for treatment. One person had critical life-threatening-injuries and the other is expected to survive, police said.

Police are investigating multiple scenes around the motel and interviewing potential witnesses.

At this time, police are not releasing suspect information and the identities of the individuals injured are not known.