A Cessna 337G was attempting to take off going north from the airport when the landing gear malfunctioned. 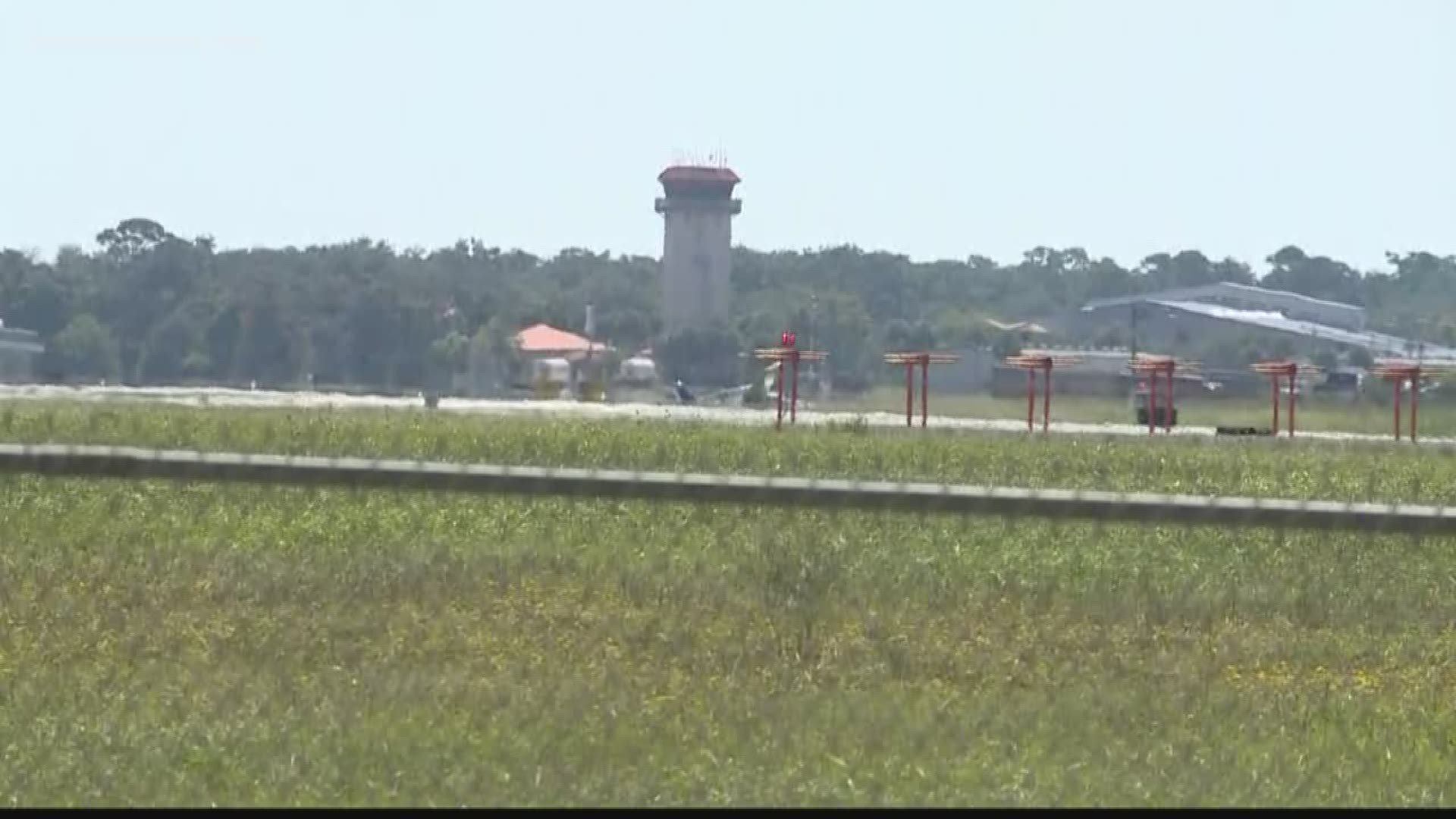 A plane overturned with two people inside after a plane crash in St. Augustine on Tuesday morning, the St. John's County Sheriff's Office says.

The wreck happened around 10:00 a.m. at the Northeast Florida Regional Airport, according to a report from the Florida Highway Patrol.

The report said a Cessna 337G was attempting to take off going north from the airport when the landing gear malfunctioned. The plan then began to veer to the left and descend, the report said.

The plane crash-landed on a runway and continued to travel on a grassy area before coming to a stop.

FHP told First Coast News that one person was able to exit the overturned plane on their own.

Another person was trapped for a short period of time and had to be assisted by responders in getting out of the aircraft.

Troopers say that the two people only suffered from minor injuries but were taken to a hospital to be evaluated.

The airport says it's open for business.