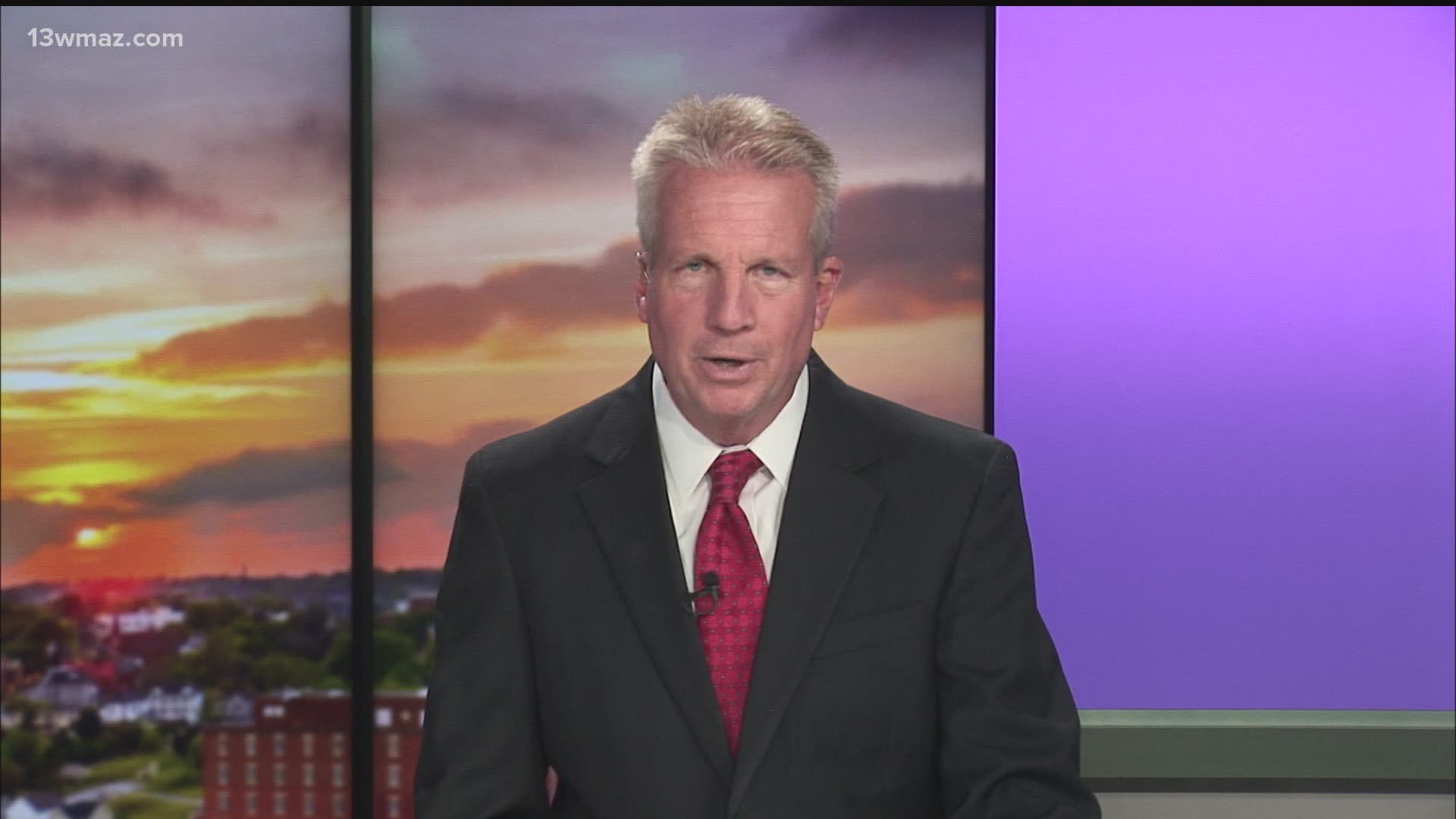 According to a news release, it all began around 3:15 p.m. when deputies attempted to stop a silver Mercedes.

Deputies say the driver, later identified as Allen Brown, was uncooperative and refused to give deputies his information or get out of the car.

Brown then drove off and led deputies on a chase. He eventually got off I-75 at exit 188 and deputies stopped chasing Brown in the interest of public safety.

The news release says the sheriff’s office then started getting calls about an erratic driver on I-75 near exit 183.

The chase began again on GA-19 and ended with a wreck on Juliette Road near the Monroe County/Jones County line after Brown allegedly tried to hit two patrol cars.

Brown and his passenger, Milysha Bernard, were arrested and taken to the Monroe County jail. Deputies say Brown had an active warrant for probation violation.

WHAT OTHER PEOPLE ARE READING