Truck driver in fatal I-75 crash had several tickets, including speeding

Court records show 59-year-old Steve Holland of West Palm Beach was ticketed between 2000 and 2014 in Florida as well as several other states. 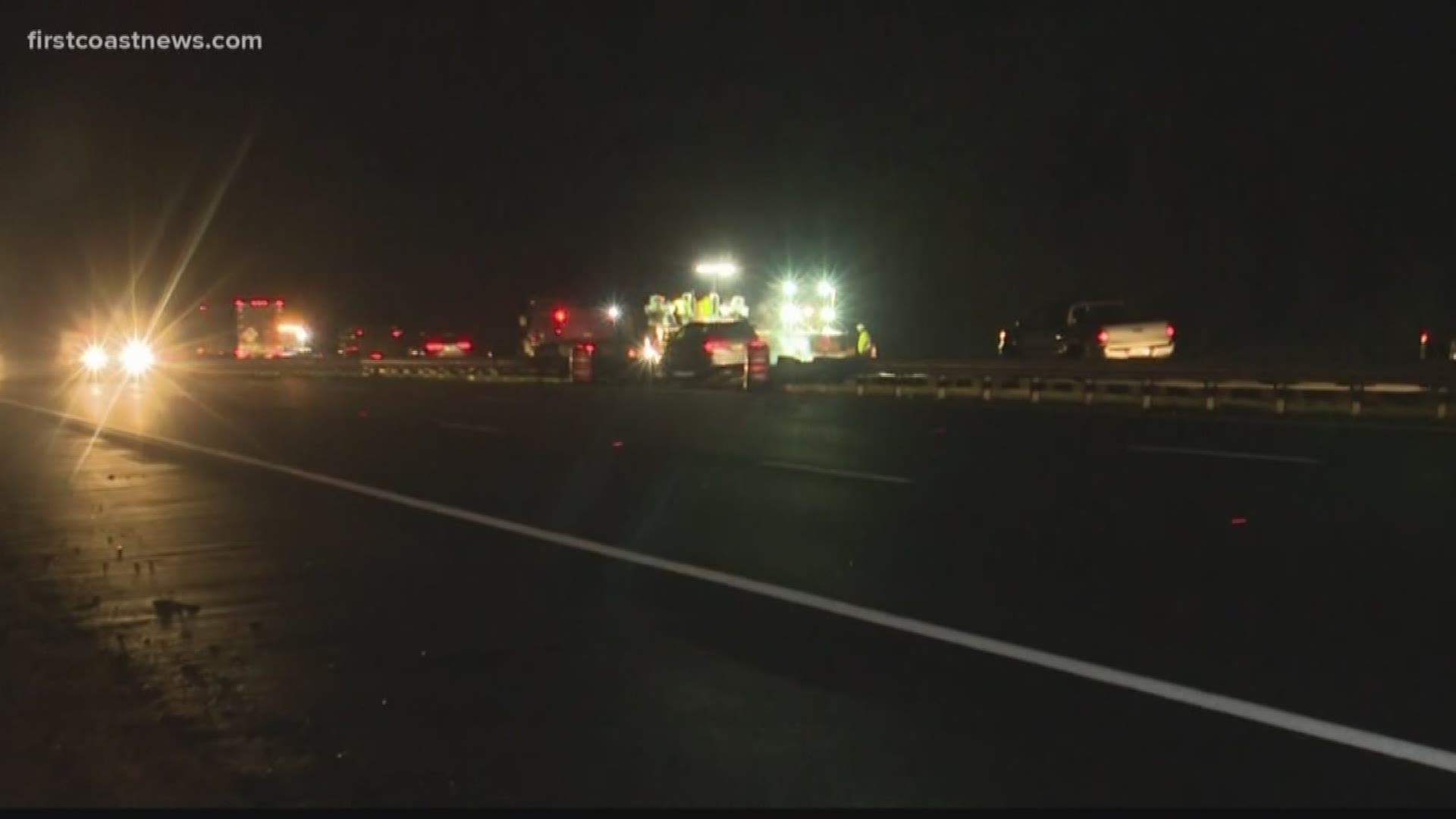 The truck driver at the center of a fiery Interstate 75 crash that killed him, another trucker and five children received several traffic tickets over the years.

Court records show 59-year-old Steve Holland of West Palm Beach was ticketed between 2000 and 2014 in Florida, Pennsylvania, Ohio, Indiana and Virginia for violations including speeding, driving an unsafe vehicle, driving an overloaded vehicle and not carrying proof of insurance.

Florida Highway Patrol said Friday that Holland was traveling north on I-75 near Gainesville on Thursday when he veered into another car, lost control and went through the center divider, striking a southbound church van from Louisiana and another truck. Five children from ages 9 to 14 in the van died.

FHP says the children may not have been wearing seatbelts at the time of the crash.

A friend of Warren's said he and the rest of the community in Louisiana are devastated.

"I didn't believe that it had happened," he said, "I cried a little bit."

"We plan on working throughout the night," an official said. "Our goal is to get I-75 southbound reopened completely as soon as possible."

Seven more victims remain in serious condition. The pastor's wife is in critical condition with broken ribs and a broken collarbone. One injured woman from the van was reported by the church to be pregnant. Her pregnancy is still viable, the church said, and her unborn child is expected to be OK.

The Louisiana church has asked for prayers.

RELATED: Names released of 5 kids, 2 adults who died in fiery wreck on I-75

RELATED: NTSB probe into deadly I-75 crash on hold due to government shutdown

RELATED: 5 kids on their way to Disney killed in I-75 crash that left 2 truckers dead