The clock starts ticking as soon as a patient is shot. Dr. Marie Crandall and her colleagues scrub-in for surgery as paramedics hustle the patient to UF Health. 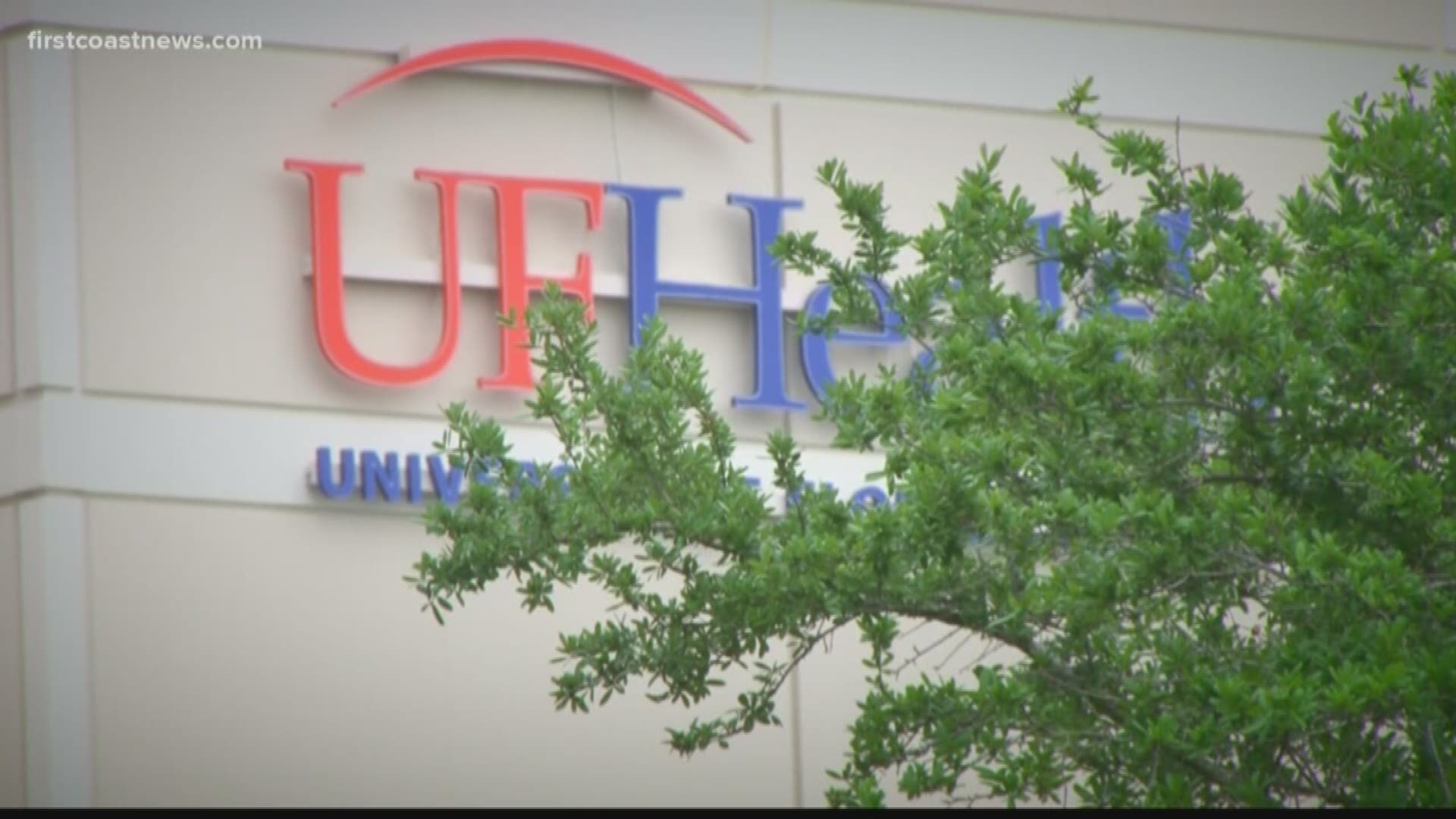 JACKSONVILLE, Fla. — Doctors at UF Health, like so many across the First Coast, are trained to react in a split second – now there’s one encouraging a proactive response to a violent situation.

“We’ll know the most life-threatening injuries within 90 seconds to 10 minutes of arrival, and sometimes we know on arrival,” Dr. Marie Crandall told First Coast News.

The clock starts ticking as soon as a bullet strikes. Crandall and her colleagues scrub in for surgery as paramedics hustle the patient to UF Health.

If it sounds like the 90s NBC drama E.R, that’s not too far off. Crandall worked at Chicago’s Cook County – one of the real hospitals the show was loosely based on. She remembers her first gunshot wound patient as a first-year

“It was everything that every gunshot wound has been since," she recalled. "It is a tragedy, it’s sad."

Crandall has had a lot of experience since that night in school. In August 2018 she was caring for victims of the Jacksonville Landing shooting.

The On Your Side team pulled the data of gunshot wounds treated at just UF Health over the past five years.

The average works out to be more than one per day, but survivability has improved.

Crandall, backed-up by the National Institute of Health Research, says trained trauma surgeons can be the deciding factor in living or dying.

She‘s also studied Jacksonville’s violence and explains some promising and proactive steps have started, there’s much more to fix.

“A cure violence credible messenger approach and it does work and it’s one of many strategies that the city is employing that should probably be employed, but investing in communities is really important,” Crandall said.

She thinks back that night in med school and how her first patient survived. That drive to save is what motivates her every day.