Deputies found what appeared to be blood in the driveway - some in the shape of a human foot - as they made their way into the home. 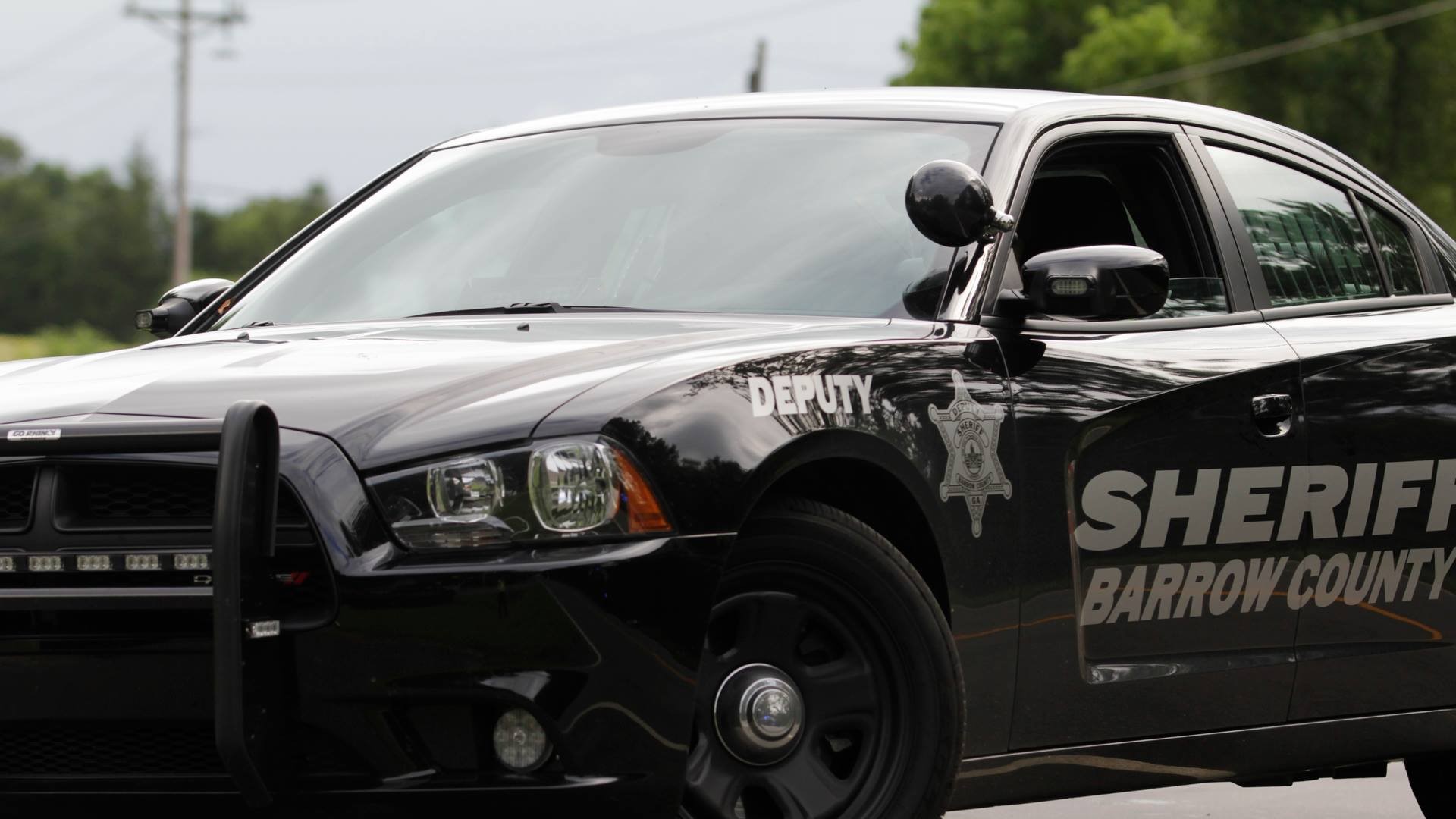 STATHAM, Ga. — Investigators are working to uncover how a woman died after a neighbor noticed a trail of blood leading into a Statham, Georgia home and called 911.

The Barrow County Sheriff's Office said that just after 8 a.m. on Sunday, deputies were sent to Goldshore Way in Statham. A neighbor had spotted a trail of what was believed to be blood in the driveway and entrance of a nearby home.

Deputies arrived to find dark stains of what they also believed was blood in the driveway with some in the shape of a human foot. The stains led to the front door of the home.

Before going inside, deputies peered in the window noticed more of the stains on the floor. Upon entering the home, they found a victim, described only as a white female" inside and secured the scene.

Since then, the Barrow County Sheriff's Office Office Criminal Investigations Unit has begun an investigation into the circumstances of the woman's death. The Georgia Bureau of Investigation and Statham Police Department are both assisting in the investigation as well.

Authorities haven't identified the victim or specifically what type of injury led to her death. They also haven't announced whether they're searching for any suspects.

But while the details are still very limited and the investigation is ongoing, the sheriff's office said that there is no danger to the public.