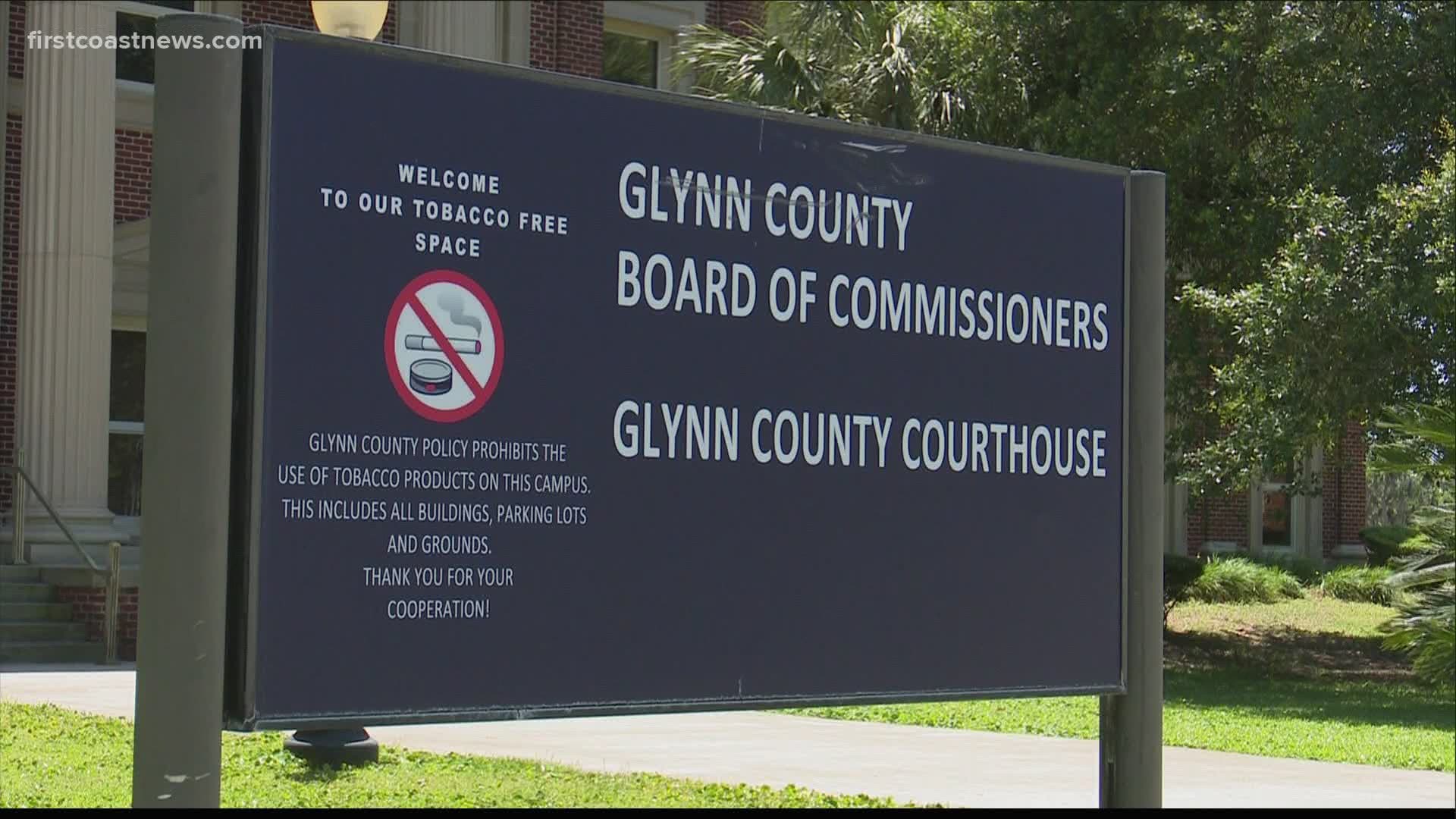 This comes after many say the shooting death of Ahmaud Arbery was mishandled by the department.

Nearly two months went by before an outside agency arrested Arbery’s killers.

Kimberly Cummings, an aunt of Ahmaud Arbery, feels the Glynn County Police Department needs to be investigated for their handling of her nephew’s death.

On Saturday, it will be three months since he was shot and killed in the Satilla Shores neighborhood.

Police, asked for help from local district attorneys to see if Greg McMichael and Travis McMichael should be arrested.

The McMichaels were not arrested until another agency got involved more than two months after Arbery was shot and killed.

“We didn’t get the right answer from none of them,” Cummings said.

Cummings says the Glynn County Police Department told her family that Arbery was in the process of a burglary when he was shot by the homeowner.

Since then, the integrity of the Glynn County Police Department has been questioned.

Their police chief, John Powell, and three other officers already indicted by a grand jury on a separate matter on charges including violations of their oath.

On Facebook, an I Run With Maud page wants people to ask Glynn County commissioners if they will look into why the police department didn’t make any arrests.

We reached out to Glynn County commissioners but we did not hear back from them.

Meanwhile, Cummings says her family is trying to focus on positive memories of arbery.

“We’re not trying to deal with the negative stuff, we’re not. There’s a lot of that going on. But the only thing we can do is put our brothers at peace,” Cummings said.

The Glynn County commissioners will meet Thursday at 6:00 pm. While it’s not an official item on the agenda, many people have requested public comment about the Ahmaud Arbery case.