Hazouri, who died on Sept. 11, represented Duval County in the Florida House of Representatives for more than a decade between 1974 until 1986. 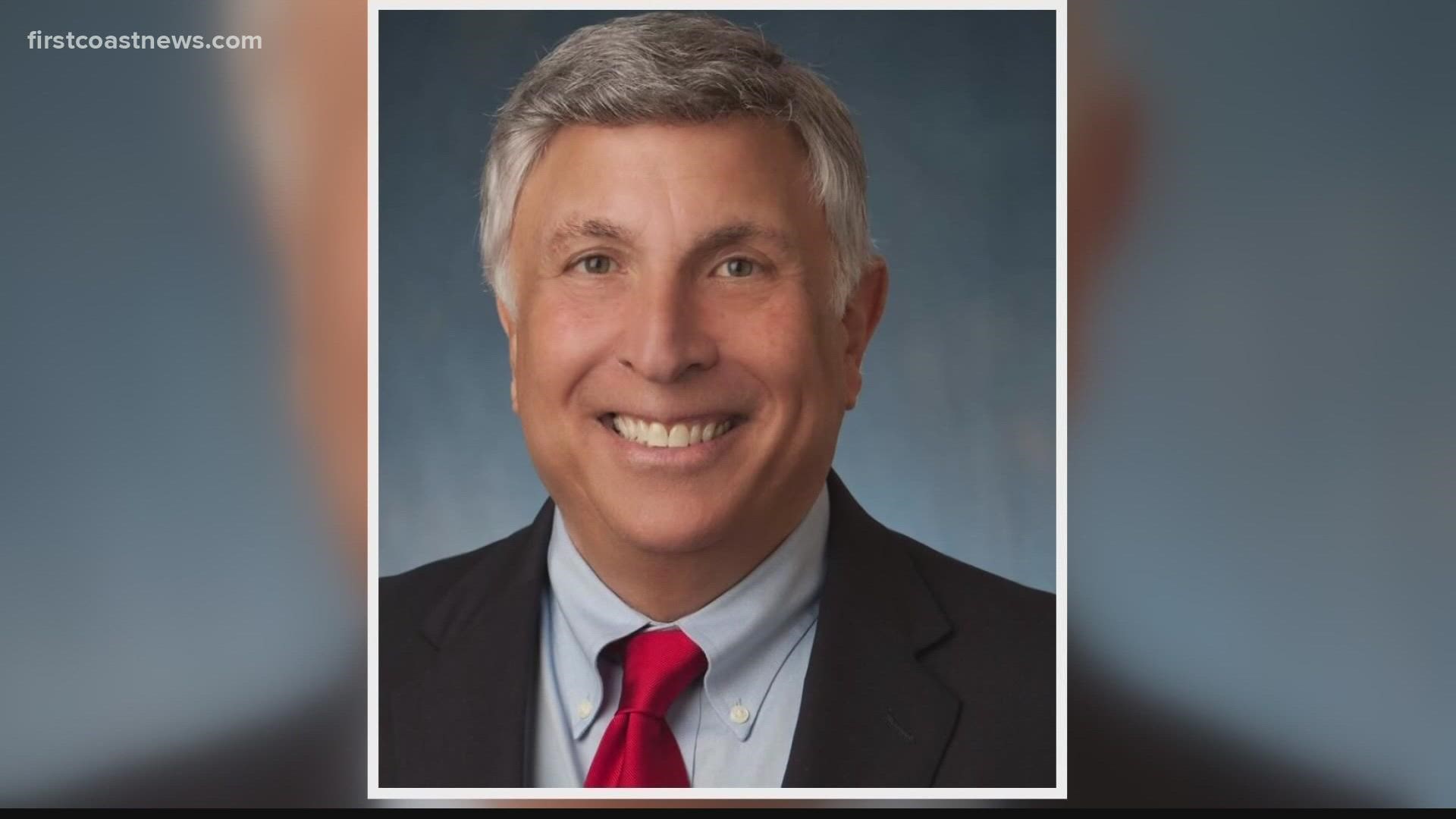 TALLAHASSEE, Fla. — As tributes and honors continue to pour in locally for the late Tommy Hazouri, the State of Florida will also pay tribute to his passing.

The Office of Gov. Ron DeSantis announced that flags at the State Capitol will fly at half staff Thursday in honor of the former Florida state representative.

Hazouri, who died on Sept. 11, represented Duval County in the Florida House of Representatives for more than a decade between 1974 until 1986.

RELATED: 'A lover of the City of Jacksonville': Tommy Hazouri remembered as a public servant

Following his service in Tallahassee, Hazouri focused on the local level, serving as mayor in 1987 and later as a school board member and city councilman.

The honor of flags at half-staff coincides with his memorial service, which will also be held on Thursday.