Tebow led the Gators to the 2006 and 2008 BCS National Championships under head coach Meyer. He says his history with the Meyer family has made them very close. 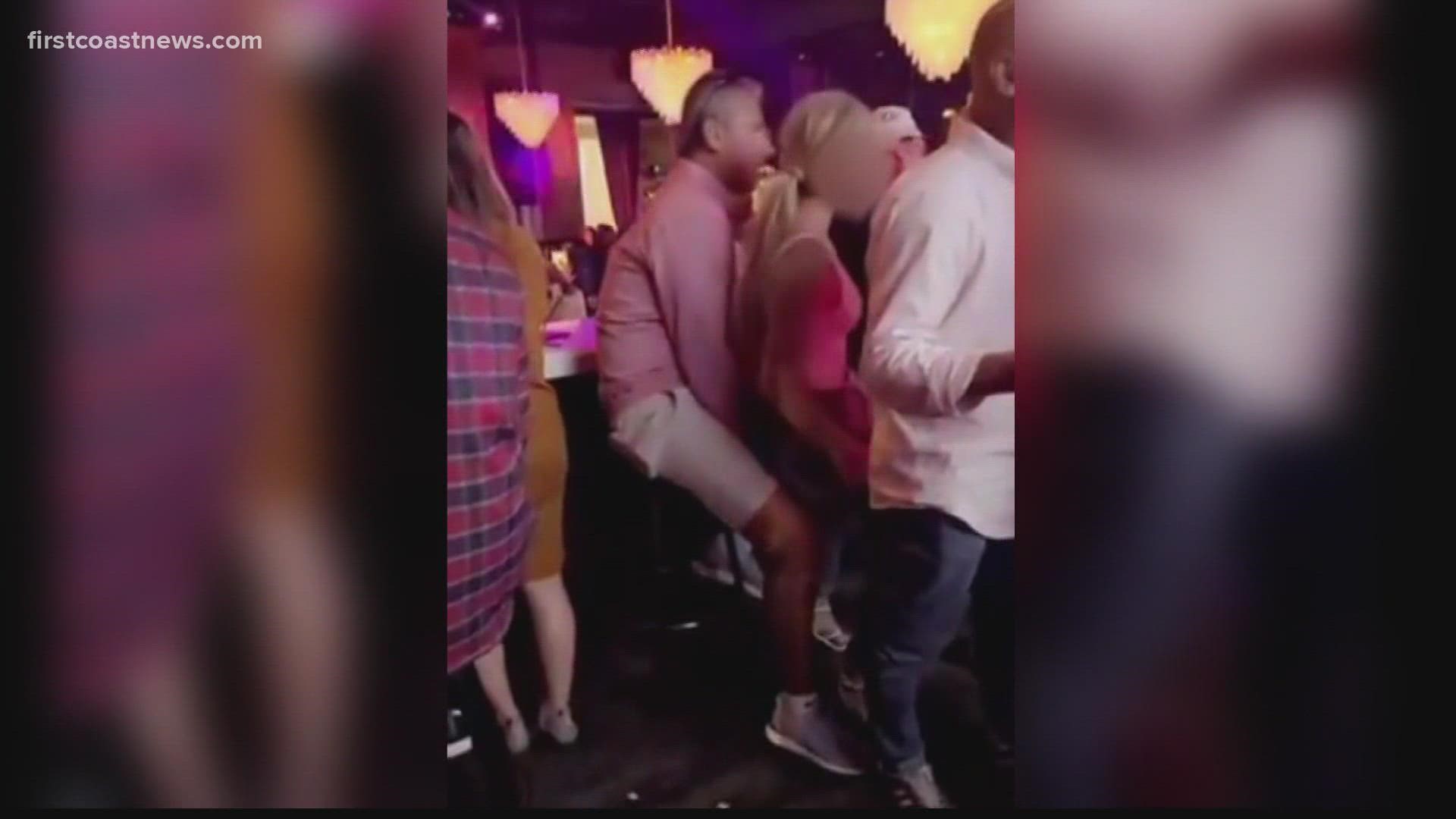 JACKSONVILLE, Fla. — Tim Tebow weighed in on the viral video of a woman dancing on Jaguar's Head Coach Urban Meyer and the controversy that ensued during ESPN's First Take Friday.

Tebow, who was released by the team earlier this year, said that the whole ordeal was a "very disappointing, frustrating and honestly heartbreaking situation. "

Tebow led the Gators to the 2006 and 2008 BCS National Championships under head coach Meyer. He says his history with the Meyer family has made them very close over the years.

"You know when I first saw and heard about what happened, my heart was hurting for Mrs. Shelley, coach's wife, someone that I love very much and his daughters who I'm very close with and who I've talked to both of them this week," Tebow said ESPN's First Take. "... Also had the chance of talking with coach, and is a very difficult week and my advice to him was to apologize, to admit it, to learn from it and to never, never repeat it"

Tebow says that he's spoken with Meyer since the videos surfaced and that he believes Meyer is sincerely remorseful for his actions and that Meyer confided in him that he's going through one of the hardest times of his life.

Tebow also lives right down the road from Meyer.

"He's someone that I love, I love Mr. Shelley, I love all three of his kids, I'm very close with all of them," said Tebow.

"And, you know, I want to be able to give him the chance to earn back that respect and trust but at the same time, not condoning those actions, but always being someone that gives people a chance to change, to grow and to be able to earn back that trust and that respect....I love his entire family, and, and praying for them in this hard time because it's so much bigger than football..."