What are signs a veteran should reach out for mental health help?

Family members or friends of veterans should reach out if they notice depression, unexplained sadness, and lack of interest in hobbies. 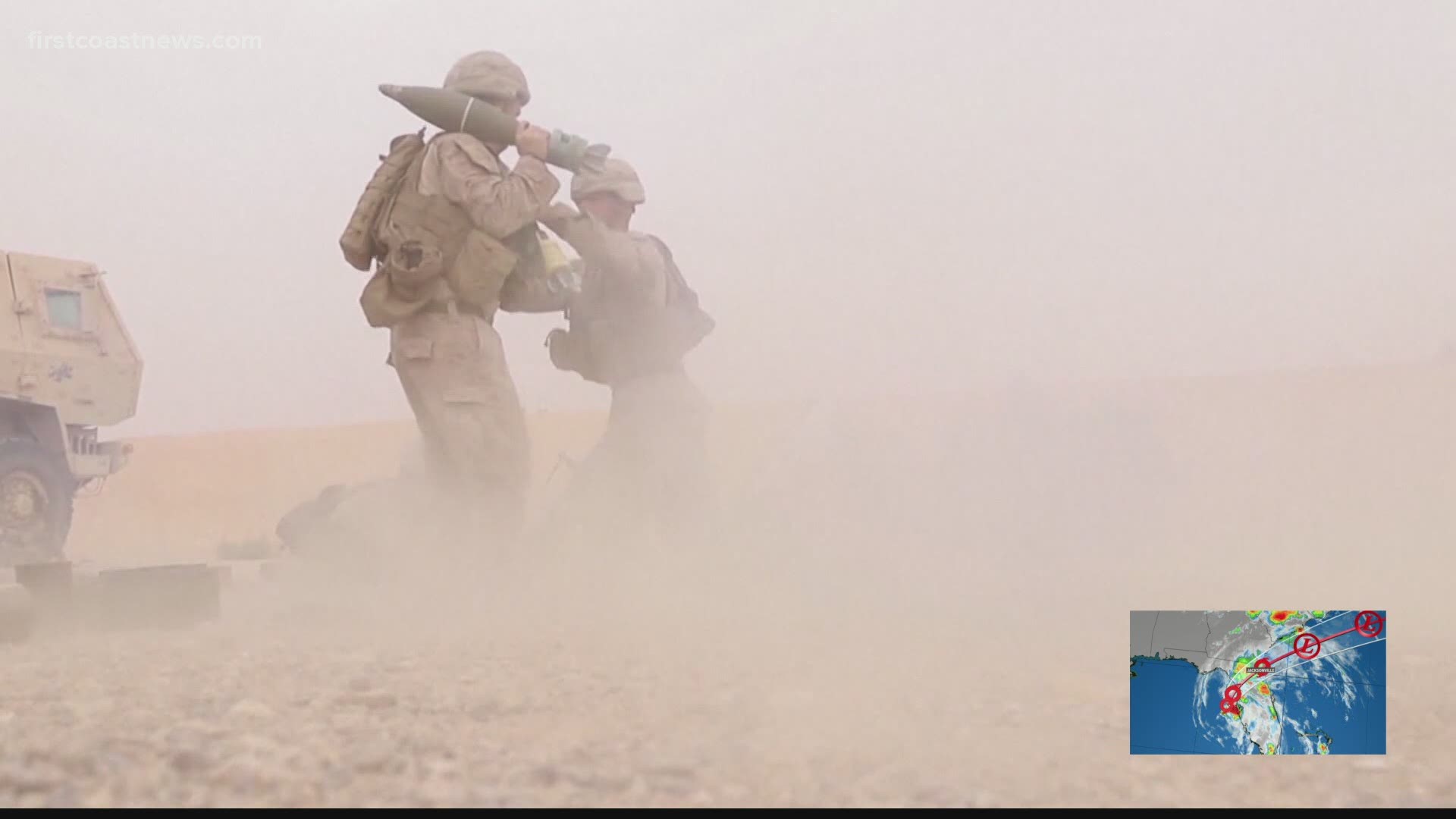 JACKSONVILLE, Fla. — We honor those who served our country during Veterans Day, and you may be wondering how you can help those who fought for her nation's freedom?

Those at a Jacksonville military clinic have some tips for veterans' mental health and how you can get them the help they need.

“The biggest thing for most people is that connection and being able to connect with other veterans or their friends," U.S. Army Maj. Liz Sherr (Ret.) said.

Retired U.S. Army combat veteran and current military spouse Liz Sherr counsels post 9/11 veterans at the Steven A. Cohen Military Family Clinic in Jacksonville where veterans can get that connection.

Sherr says veterans may want to seek help if they notice the follow symptoms.

“Some of the things are isolation, if they find themselves increasingly isolated or if they’re not participating in activities they recently or previously enjoyed like sporting or spending time with family," Sherr said.

Family members or friends of veterans should reach out if they notice depression, unexplained sadness, and lack of interest in hobbies, Sherr said.

“Other symptoms of a mental health issue include some explained anger, agitation, less patience they may have with their family members or children," Sherr said.

Retired Brigadier General Michael Fleming served in the U.S. Marine Corps and the Florida Army National Guard. He also works at the clinic.

“If it’s an immediate situation, there’s a veterans crisis line to be called. If they’re just noticing something gradually, our clinic can be called, the VA, or any number of sources," Fleming said.

The U.S. Department of Veterans Affairs reports 22 percent of veterans seek help for their mental health and almost 20 percent of combat veterans have PTSD.  About 6,000 veterans take their own lives each year in the United States.