"Our injured officer is now home and recovering, he will undergo facial reconstructive surgery next week," said the Atlantic Beach Police Department. 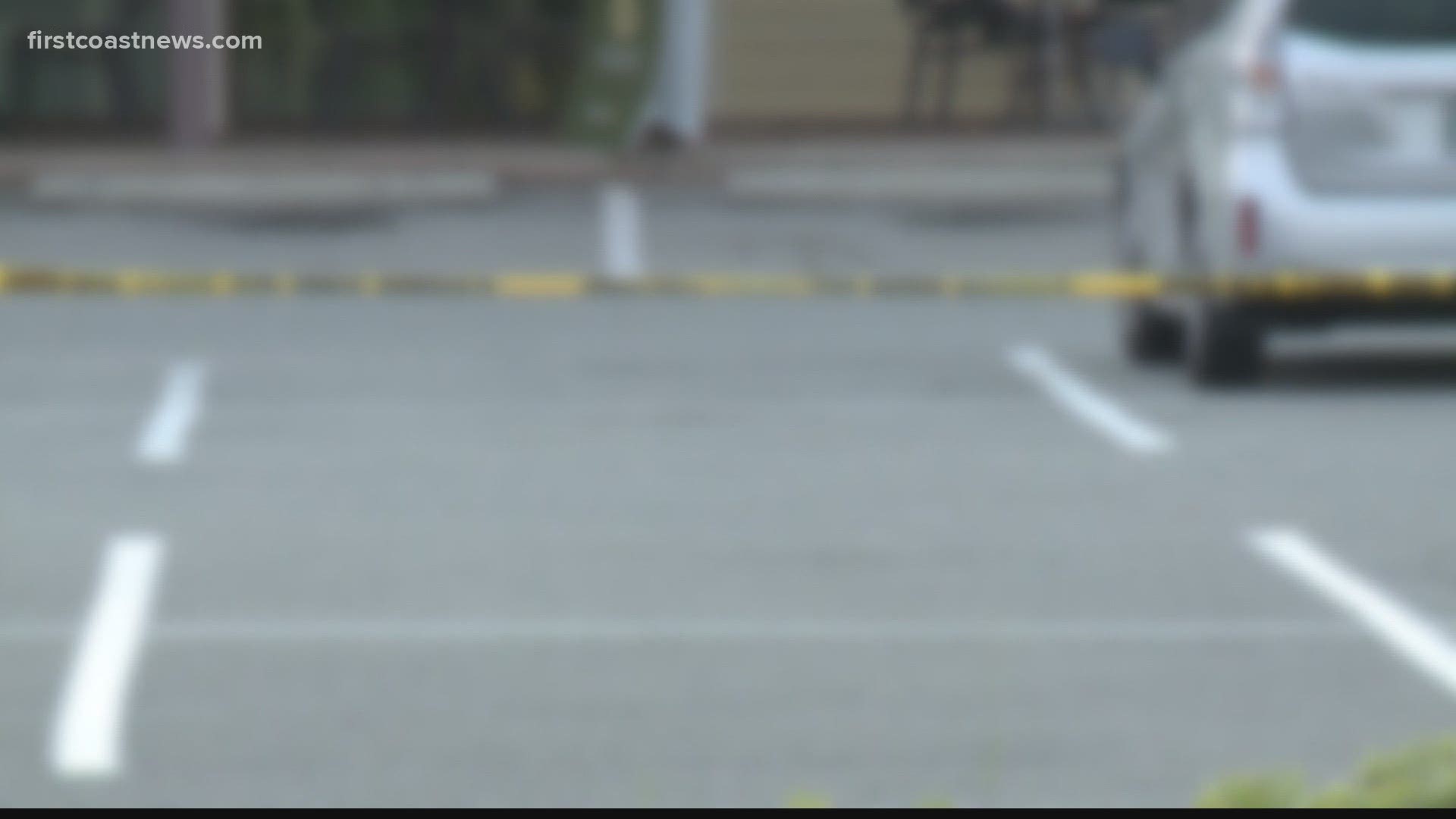 ATLANTIC BEACH, Fla. — The suspect who reportedly stomped on an officer's head during an officer-involved shooting incident in Atlantic Beach Thursday has been identified.

Atlantic Beach Police Department says Jaden Perkins, 19, has been charged with 2nd degree attempted murder. He was absentee booked into the jail, likely due to injuries sustained during the incident.

"Thank you for the huge outpouring of support and prayers for our officers involved in the incident yesterday," said the agency on Facebook. "Our injured officer is now home and recovering, he will undergo facial reconstructive surgery next week. Prayers are much appreciated."

Meanwhile, Alayna Lewis, friend of the alleged assailant, is looking for answers after she said she was with him hours before the shooting.

“I found out the next morning from his mom, and I was so scared. I did not know he would ever do anything like this," Lewis said.

She has been friends with Jaden Perkins for more than 10 years, she said the 19-year-old just graduated from Fletcher High School.

Lewis describes Perkins as soft spoken and said he has never mentioned any issues or run-ins with the police.

“He’s never done anything angry or anything of the sort. Not even a school fight," she explained.

She said Perkins left behind his phone and car at a friend’s house before the incident, which she claims is unlike him.

Credit: Jaden Perkins, family
Jaden Perkins, 19, is accused of stomping on the head of an Atlantic Beach police officer until he was unconscious. Another officer shot Perkins after he charged at him, police said.

ABPD says they received the initial call sometime around 5 a.m. about a suspicious person in the parking lot of the Panera Bread. When the first officer arrived on the scene, they got engaged in a physical struggle with the suspect who knocked the officer unconscious, police say.

Police say the suspect then began to stomp on the officer's head who sustained injuries to his hands and face.

When a backup officer arrived, ABPD says the suspect said something to the effect of "you're going to have to kill me" before approaching.

The officer gave verbal commands to the suspect to stop his approach and ABPD says the suspect tried to reach for the officer's gun. The officer then fired one round at the suspect, who fell to the ground and continued to be combative before he was taken to a nearby hospital.

This is the first officer-involved shooting in Atlantic Beach in 20 years. The Jacksonville Sheriff's Office is taking lead in the investigation.