"As a society, I think we have an obligation to protect our elders and our young people who can't protect themselves," Jacksonville attorney Fred Abbott said. 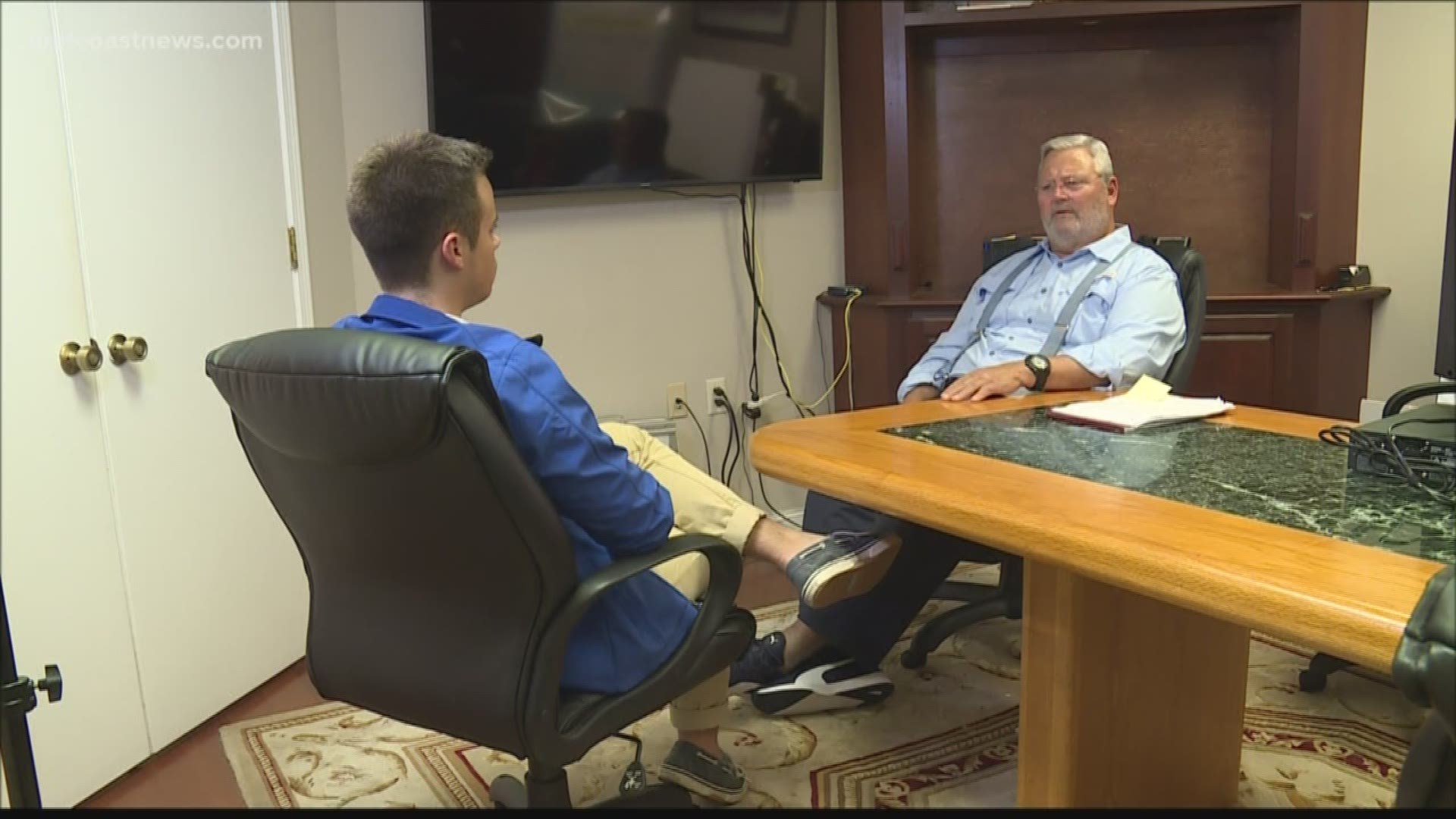 JACKSONVILLE, Fla — The On Your Side team spoke with a Jacksonville attorney specializing in malpractice Friday, to find out what you need to know to spot neglect in a nursing home setting.

First Coast News first brought you the story of Frank Wright, 86, and the allegations his daughter Vivian Wright included in a notice of intent to sue Heartland of Orange Park.

That notice was filed against the facility on Jan. 15, commencing a 75-day waiting period before a lawsuit can be filed that would end in late March.

Frank Wright entered Heartland in 2019 after multiple trips to the emergency room in Jacksonville while he was at St. Catherine. He has two wounds on his body associated with being bedridden.

"He still has rights there, being a Heartland patient," she said. "So that's why we don't want to move him too quickly, and that's why we're doing the notice of intent."

Jacksonville-based attorney Fred Abbott specializes in a number of fields relating to healthcare, including medical malpractice and nursing home abuse. He has practiced law for more than 40 years as a civil trial lawyer.

"I've seen the worst that we have to offer," Abbot said. "It makes me want to cry. As a society, I think we have an obligation to protect our elders and our young people who can't protect themselves."

Abbott said there are a number of signs that people can look for if they suspect elder abuse or neglect at a nursing home:

Abbott said under-staffing of registered nurses (RNs) at some nursing homes is also a noteworthy problem.

"There are three levels of care: CNAs, LPNs and RNs," Abbott said. "They're required by state and federal law to have a minimum amount of each, but the RNs are the most expensive because they can do the most."

If you determine your loved one is not being taken care of properly or is being abused, Abbott said there are a number of steps that can be taken.

The AHCA website also makes inspections and surveys public, as well as complaints and citations at every nursing home in the state. On the federal Medicare website's comparison tool, Heartland of Orange Park is rated "much below average" under health inspections and "below average" overall.

Abbott added that visiting your loved one often is important. Make notes of what you see as a written record, and make sure there is written communication with staff.

"You have to proffer evidence to a judge to say look, somebody didn't just make a mistake here," Abbott said. "This is somebody who ran through about a dozen red lights and now there's a person over here dying."

Bringing on an attorney and filing a lawsuit against a nursing home, as Vivian Wright plans to do, is the last step Abbott suggests, assuming the situation has not been remedied.

"When you get a nursing home on punitive damages, the people in the corporate offices are saying 'Houston, we've got a problem,'" Abbott said. "You have to proffer evidence to a judge to say look, somebody didn't just make a mistake here. This is somebody who ran through about a dozen red lights and now there's a person over here dying."

Nursing homes are responsible for documenting data like how much food a patient is eating, as well as significant health developments like bedsores.

The state also runs an "ombudsman program," which advocates on behalf of seniors in long-term care situations. Their website can be found here.

Vivian Wright told the On Your Side team that her attorneys are in negotiations with Heartland and that she cannot comment further at the moment.