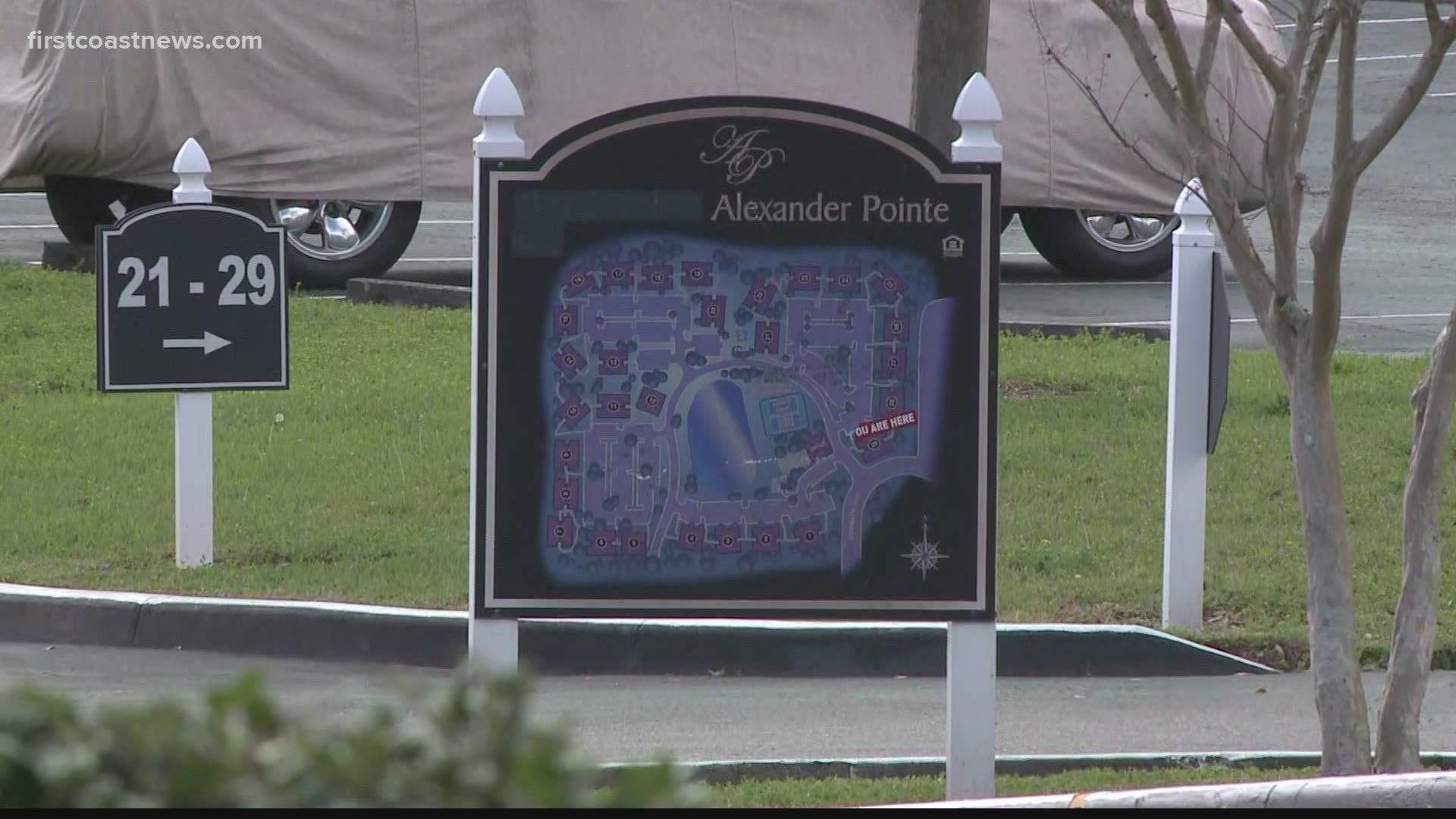 Deputies returned fire and hit the suspect. First responders took him to the hospital where he was later pronounced dead shortly before 11:30 p.m. None of the three deputies involved in the shootout were hurt in the shootout, the CCSO reported.

The deputies involved have three, five and six years of experience in law enforcement. None of three deputies have been involved in an officer-involved shooting before, the sheriff's office said.

“I am thankful that the men and women who bravely serve our community prevailed tonight," Sheriff Michelle Cook said. "We appreciate our community’s continued support, and I ask that we keep all of the individuals involved in tonight’s incident in your thoughts and prayers.”

The Florida Department of Law Enforcement is investigating the shootout, at the request of the sheriff's office.