Prosecutors unveil evidence that could be used in the child neglect case against the mother of 5-year-old Taylor Williams. 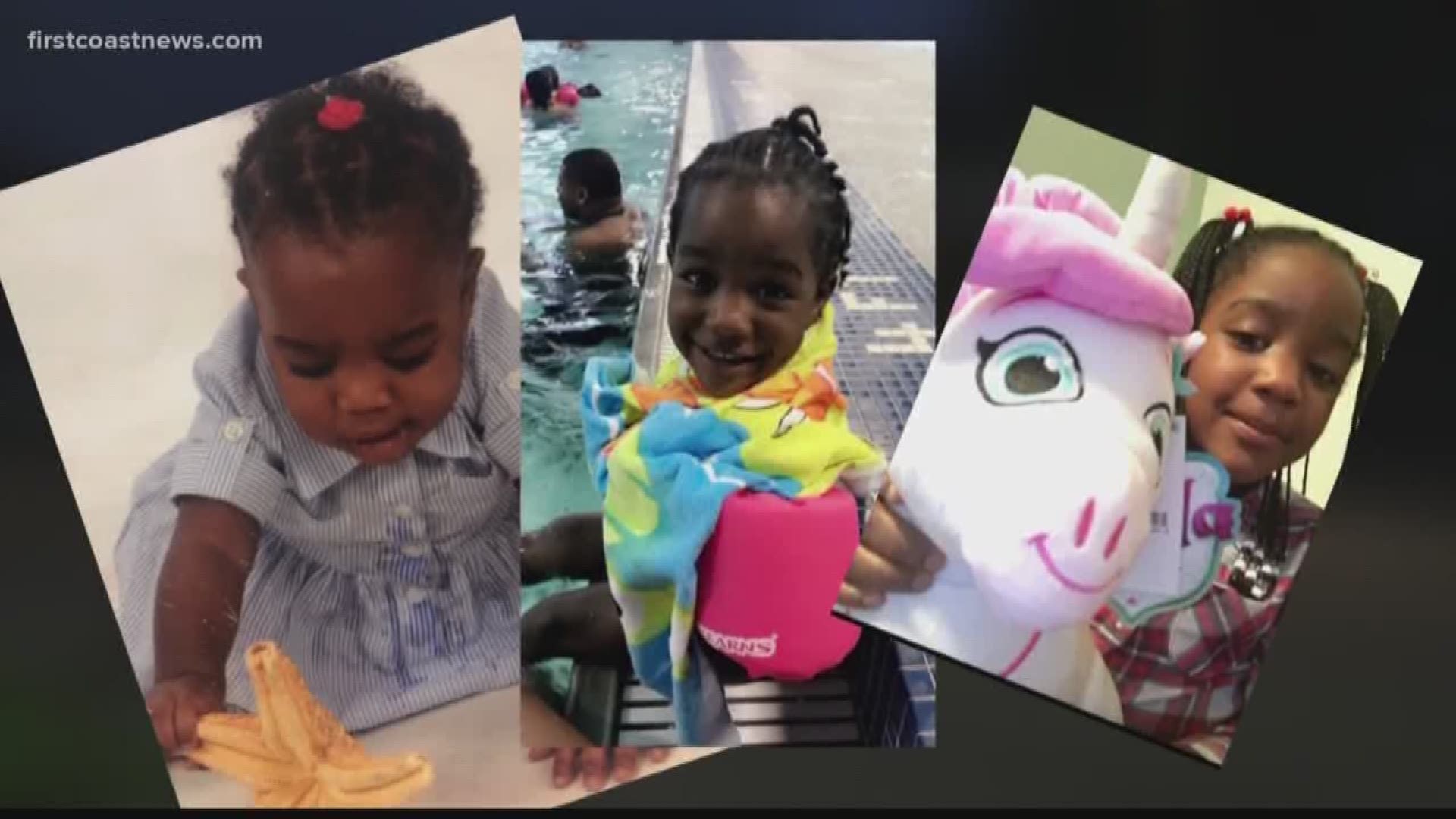 JACKSONVILLE, Fla. — Uber records, Match.com profiles and Amazon purchase histories could all become evidence in the case against Brianna Williams.

Brianna Williams is the mother of 5-year-old Taylor Rose Williams, who went missing in November and was found dead six days later in an Alabama woods.

Williams hasn’t been charged in the girl’s death but is in jail charged with child neglect and lying to investigators. She has pleaded not guilty.

This week, prosecutors turned over their list of potential evidence in the case, including thousands of photographs and surveillance video from more than two dozen locations. Together with reams of digital data, they show investigators' effort to pinpoint Williams’ actions in the days leading up to her 911 call.

Williams reported her daughter missing the morning of Nov. 6, but investigators think she disappeared well before that. When Taylor Williams' body was discovered Nov. 12 in the woods outside Williams' hometown of Demopolis, Ala. it already was largely decomposed.

Williams' electronic footprint in the days before she called 911 include gas station receipts, Google searches and Craigslist ads.

Prosecutors also collected surveillance video from locations between Alabama and Florida they believe she visited, including a car wash in Alabama on Nov. 2 and another car wash in Jacksonville on Nov. 4

Prosecutors also have surveillance video of Williams at Naval Air Station Jacksonville. Williams had served as a petty officer, but her current military status is unclear based on an affidavit a separate court case. Williams is being sued by her former landlord for non-payment of rent. According to an affidavit filed in that case, “[Williams] is not now in the Armed forces of the United States or any branch thereof.”

A NAS Jax spokesperson sent a statement that said, “Brianna Williams is serving on active duty and will remain administratively reassigned to the Tactical Operations Center while civilian authorities continue working this case. Her status in the Navy is dependent on the circumstances in reference to this case.”

If convicted, Williams would be processed out of the Navy immediately.

One piece of potential evidence in this case are Taylor Williams' attendance records at daycare. According to law enforcement, though the girl was reported missing in November, she had not attended daycare since the spring.

Items disclosed to Brianna Williams' defense team that could be introduced as evidence include:

RELATED: Brianna Williams pleads not guilty to felony charges; Why she is not facing murder charges