Alyssa Spencer was crowned the winner of the competition in Jacksonville Beach. 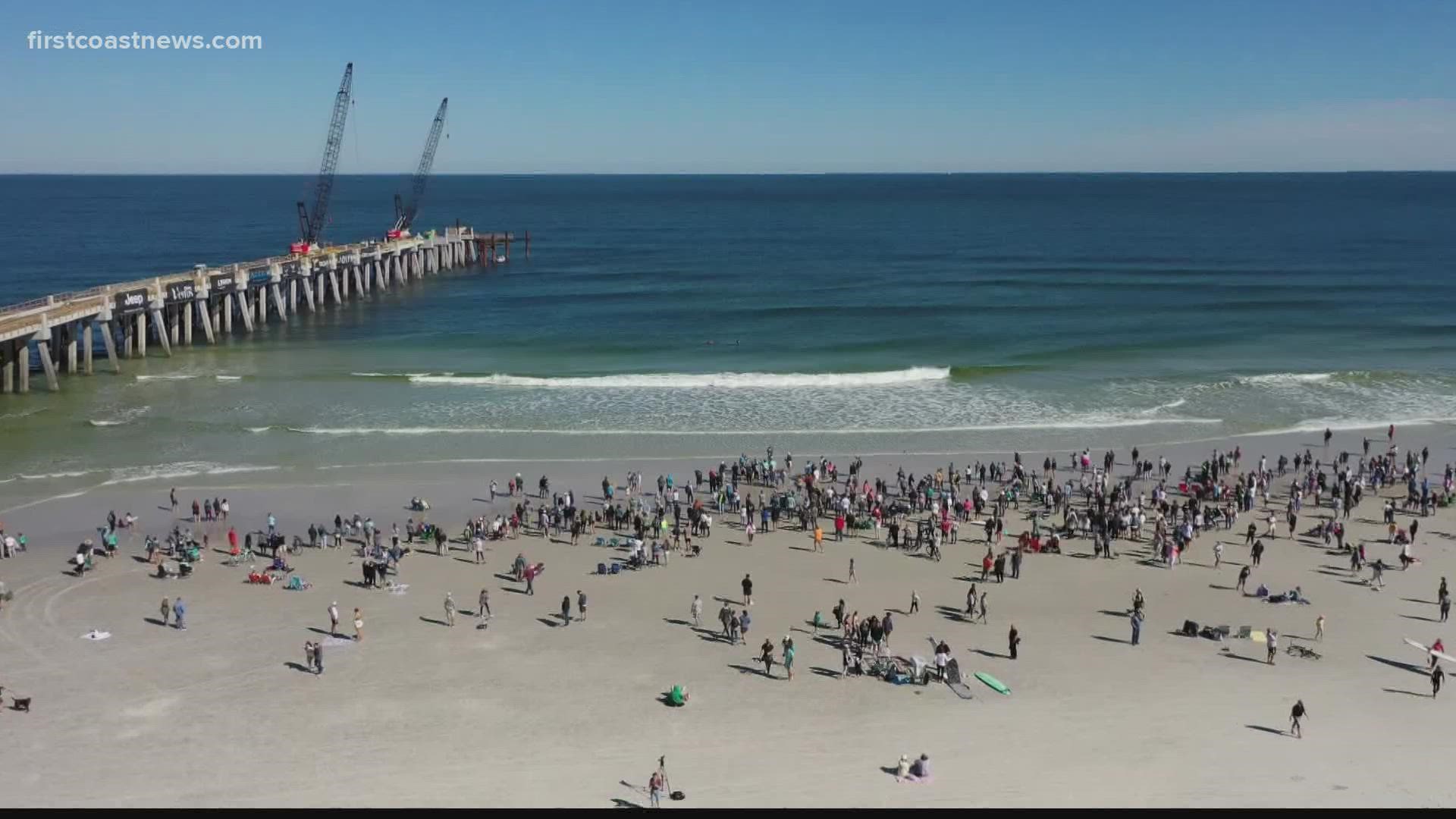 JACKSONVILLE BEACH, Fla. — After the three-day competition, Alyssa Spencer has earned a new title as the 2021 Jacksonville Super Girl.

Alyssa Spencer was nine years old when she first watched women surfers compete at the Super Girl Surf Pro contest, she was 15 the first time she competed in this event and now at 18, she’s been crowned the winner of the competition in Jacksonville Beach.

The final heat against finalist Caroline Marks, 19, who competed in the 2020 Tokyo Olympics and won the 2021 Super Girl competition at Oceanside, came down to a .1 difference.

Spencer said that this cape means so much to her and that it just feels so cool to see this come full circle.

“Since I was a little girl, [I liked] watching the girls who were winning these events when I was younger and now I’m one of those girls,” she said. “I guess I hope to just inspire one of those little girls to know that they can do the same thing one day.” 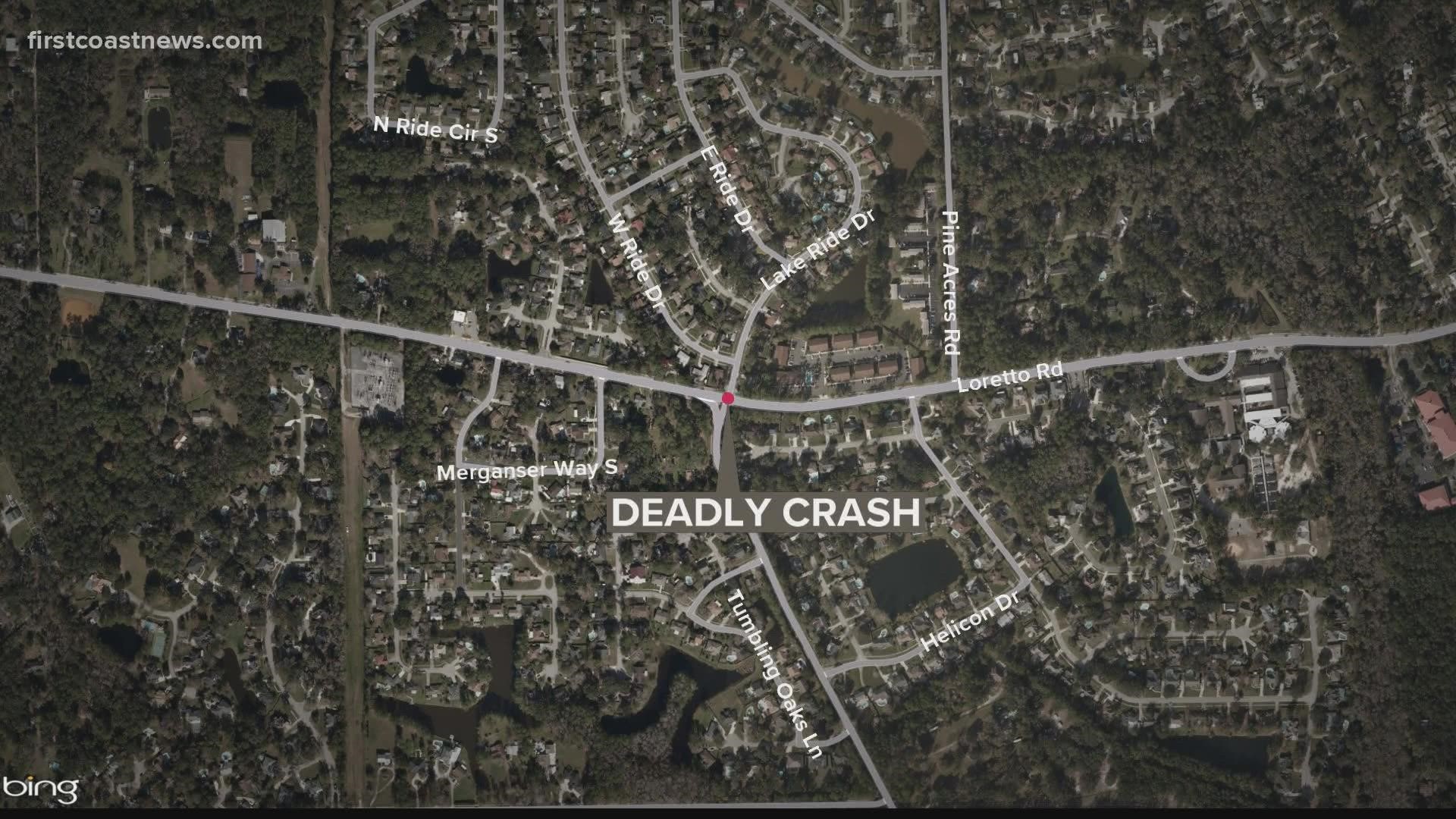