Some insurance experts estimate it could translate into a 400% increase in premiums on homes in the highest risk areas. 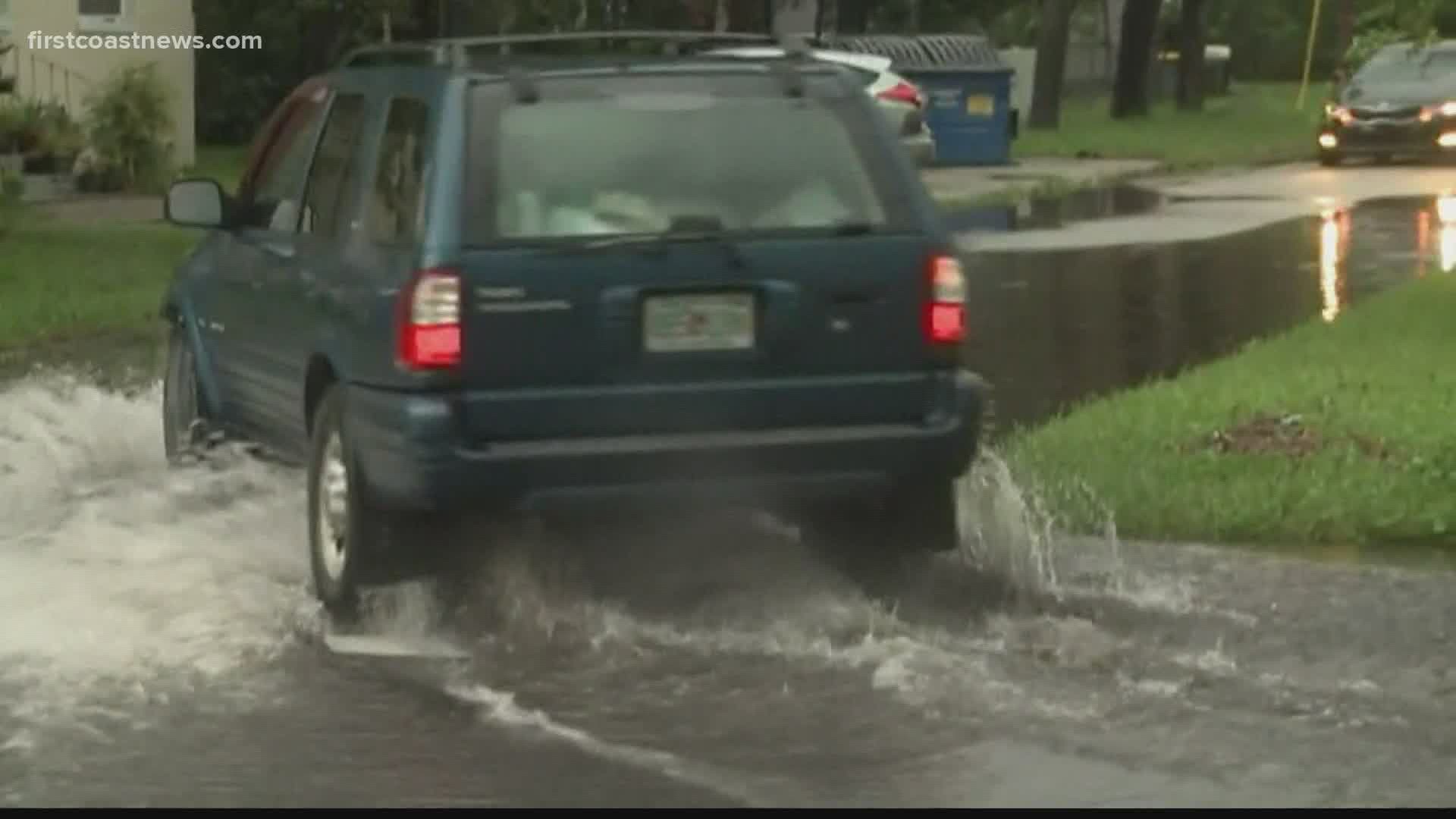 JACKSONVILLE, Fla. — A new flood risk rating system could mean the price of protecting your home could soon become much more expensive.

The National Flood Insurance Program covers more than 5 million homeowners across the country and right here on the First Coast. But as sea level rises, so will insurance premiums.

Some insurance experts estimate it could translate into a 400% increase in premiums on homes in the highest risk areas.

Flood insurance calculations have for decades been based on policies largely unchanged since the 1970s.

Hurricanes and climate change are more intense now than in the past.

The new risk rating system will be based on the specific features of an individual property, like structural vulnerabilities to floods.

Because flooding risk has increased, Bryant says rates will too.

“Unfortunately, if the rates increase all at once, to what the Risk Rating 2.0 reflects that they should be, there will be drastic effects for property owners across America,” Bryant said.

The organization claims it uses the same data FEMA is using in their study to create a new risk rating model, which Amanda Bryant of National Flood Insurance, a private company, says is long overdue.

“FEMA is still using the same science to map their flood zones they were using when the program was established back in the 60’s so very little has changed in terms of FEMA scientific assessment of risk,” Bryant said.

FEMA, which operates the flood insurance program has not made clear how individual premiums will be impacted, but they say properties inside and outside of FEMA flood zones may be affected.

However in the end, the cost is beared by the homeowner, which Bryant says is at the crossroads of insurance industry woes.

The NFIP has historically kept premiums low she says, but as devastating hurricanes rock the country, they are left to pay out those claims which have put them in more than $20 billion of debt.

“It’s not the homeowner’s fault that the National Flood Insurance Program is insolvent, or that the property is at a much greater flood risk, and requires a much higher premium to cover that risk adequately…but because we’re so far behind those increases would be staggering,” Bryant says.

She adds FEMA is not equipped to subsidize covering the flood risk, and argues that Congress should consider a separate income base allocation to assist property owners pay those costly rates.

The change is expected to take place October 1, although FEMA’s plan does not specifically say how individual premiums will be affected.

Bryant suggests checking resources like My Flood Risk, Flood Factor and First Street Foundation which can help you determine your true flood risk and determine what coverage you may need, whether its federally required or not.