The students are all charged with aggravated riot stemming from the fight on Sept. 22, according to the Franklin County Prosecutor’s Office. 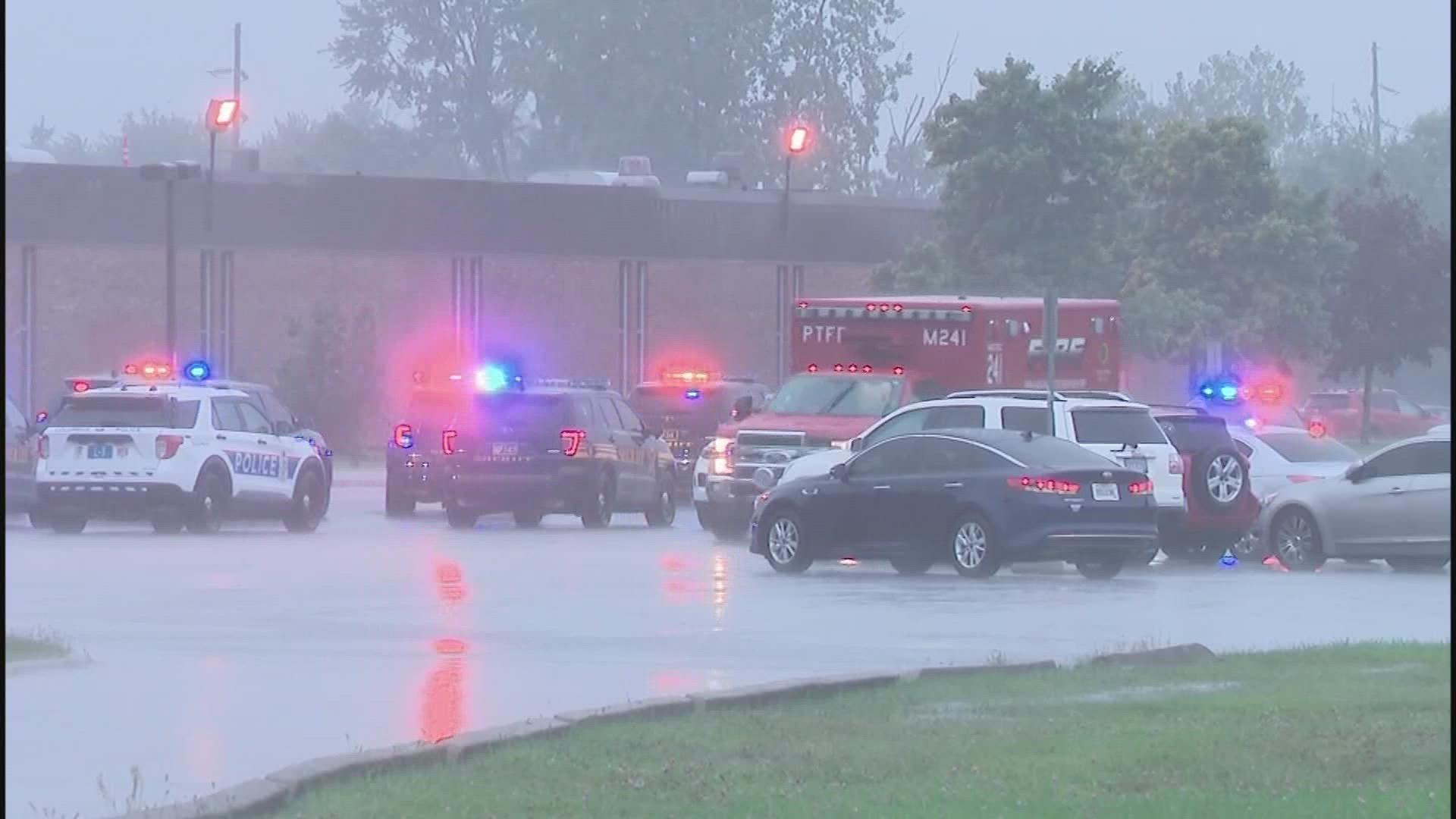 COLUMBUS, Ohio — Seven students are facing charges in connection to a large fight that broke out at Westland High School in September.

The students are all charged with aggravated riot stemming from the fight on Sept. 22, according to the Franklin County Prosecutor’s Office.

On that day, a school spokesperson said a fight broke out between students in the hallway in between classes.

A school resource officer issued an officer in trouble call and used pepper spray against one student in an effort to control the situation. Columbus police and deputies with the Franklin County Sheriff’s Office responded and detained several students for questioning.

Deputies later confirmed no weapons were involved and no one was injured. The cause of the fight remains under investigation.

The safety of our students and staff members is always our top priority. It is unfortunate that this neighborhood issue spilled over into Westland High School the following morning.

We rely on our entire school community to help us build upon the safe zones we have created in our buildings and remind our families that when they see or hear something, they need to say something and share it with us.

We are grateful for the strong partnerships we have with our first responders and appreciate their involvement with our schools to help keep our students and staff members safe.