A lawyer representing 13 area clubs and four dancers told a U.S. District Judge the ordinance amounts to censorship and violates the First Amendment. 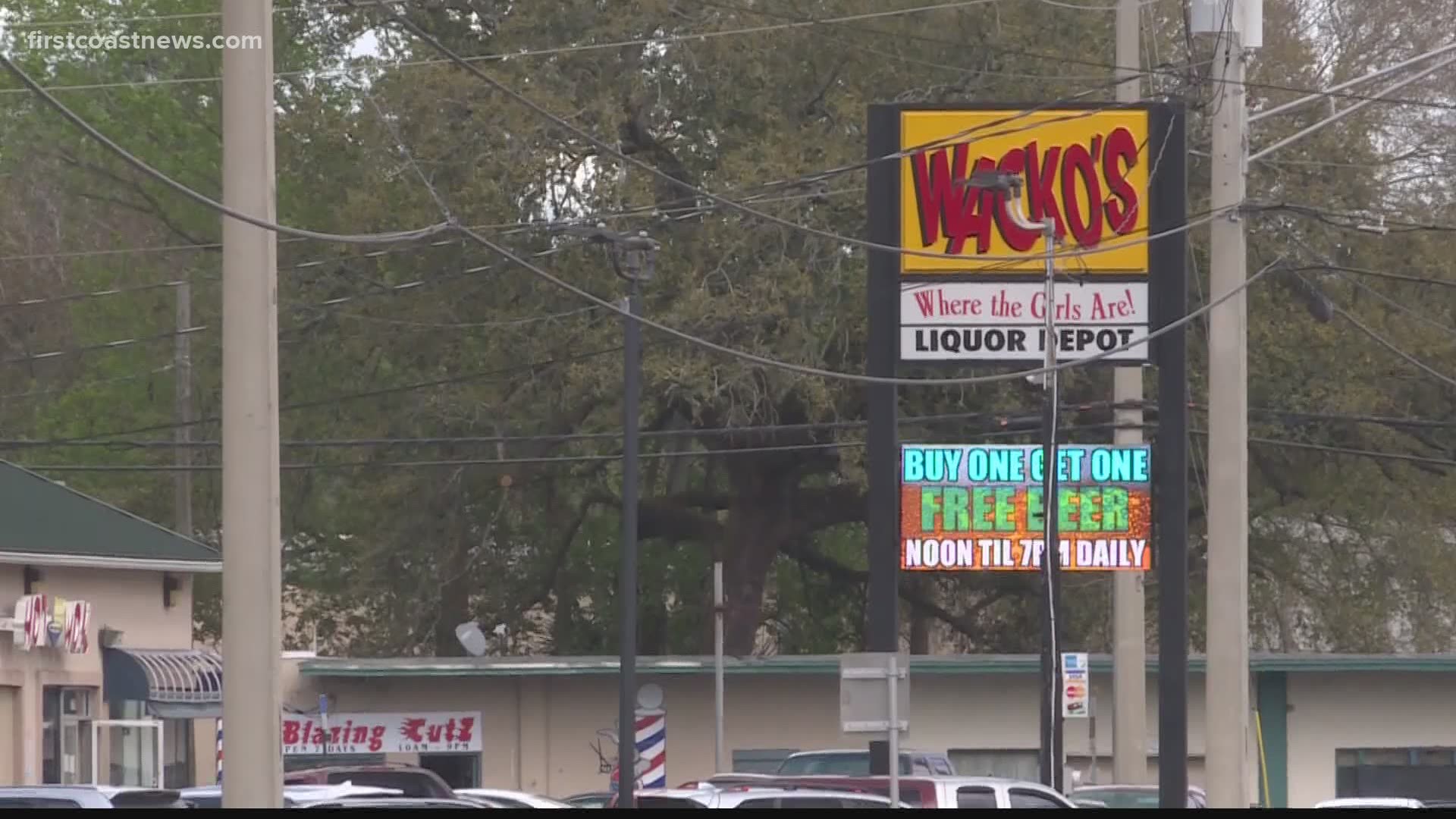 Lawyers for City Hall and Jacksonville’s strip club industry traded arguments Friday in a federal trial over whether a city law banning exotic dancers younger than 21 is constitutional.

The measure, passed by the City Council as a move against sex trafficking, requires dancers to have city-issued dancer identity cards and says those won’t be issued to anyone under age 21.

“These dancers have a legal right to dance at age 18. … This is just a ban on speech,” attorney Gary Edinger told the judge, equating dancers’ performance to any other legally protected form of expression.

City attorney Jason Teal argued that the law’s effect on dancers and clubs was justified by the city’s interest in reducing trafficking. He said younger people are more susceptible to the coercion that’s often part of trafficking and referred to 21 as “a safe number.”

Neither lawyer said they knew of another Florida county saying dancers who were adults were too young to perform.

Corrigan noted that a Louisiana court ruling cited in lawyers’ briefs upheld a ban on dancers under 21 in clubs serving alcohol, but allowed them to perform in clubs that were alcohol-free.

Edinger, who has a long history representing local strip clubs, had sued on behalf of 12 clubs that serve alcohol and one that doesn’t, all of whom would be affected by the new age limit.