A Jacksonville teenager whose toxic home life sparked an outpouring of sympathy and tens of thousands of dollars in donations has continued to captivate viewers nationwide. 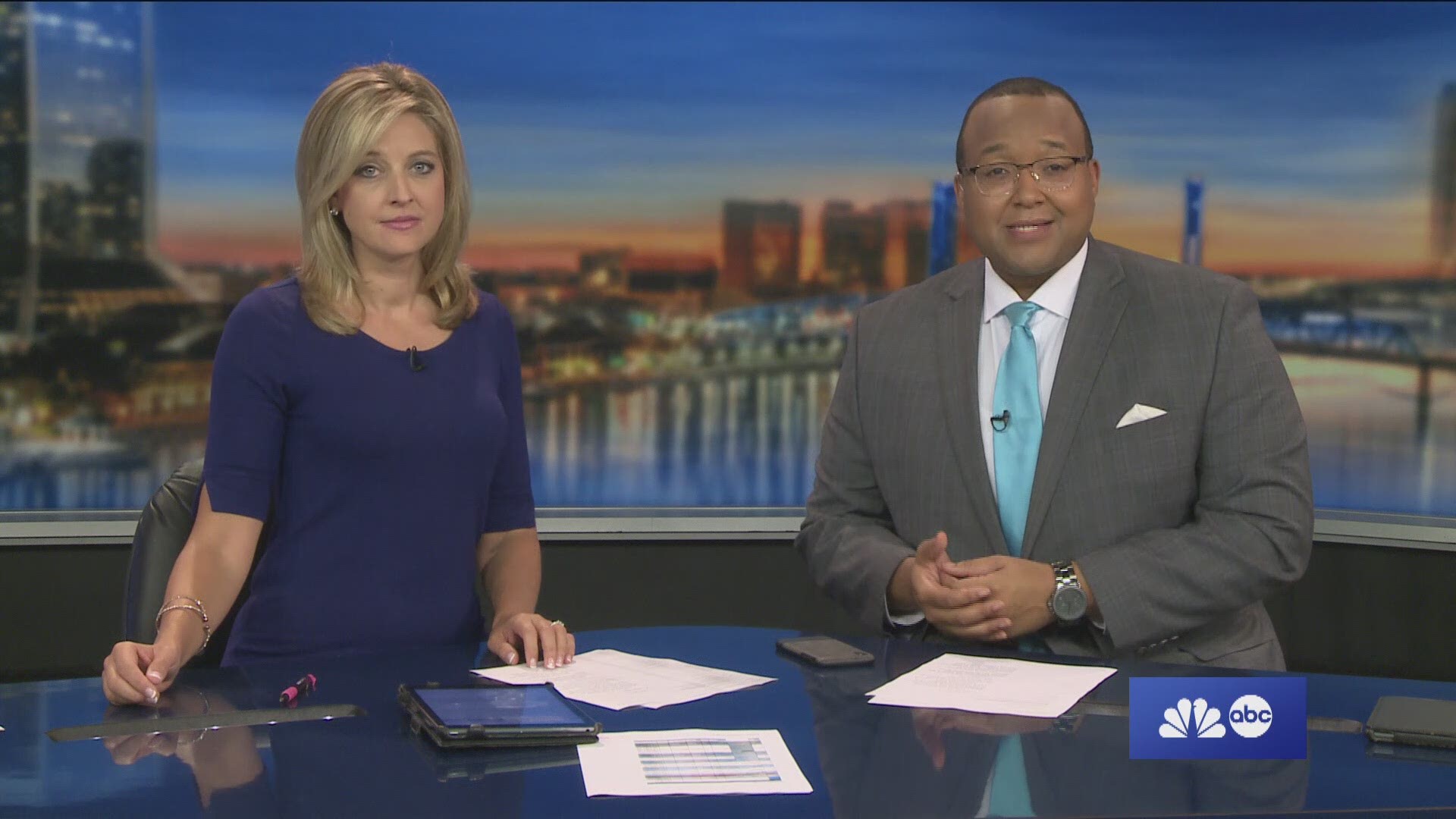 Jacksonville — A Jacksonville teenager whose toxic home life sparked an outpouring of sympathy and tens of thousands of dollars in donations has continued to captivate viewers nationwide.

Seth Owen's story, which first appeared on First Coast News, was picked up Tuesday by NBC, then posted on the front page of Reddit.

As First Coast News reported in early July, Owen, who is gay, moved out of his conservative parents' home when he objected to what he described as hate-filled sermons at the family's small Baptist church. His homelessness put his plans to attend Georgetown University in jeopardy -- until his teachers at First Coast High School started a fundraising page to help.

“Seth hasn’t asked for any of this,” his teacher and swim coach Kaylee Petik told First Coast News at the time. “This is truly teacher-driven. We see so much potential in him, we want him to succeed. Our Jacksonville community needs to support our best and brightest -- and he is one of them.”

She added, “Every child deserves the right of an education, regardless of their sexual orientation.”

Shortly after the First Coast News story aired, the fund soared from $6,000 to more than $20,000. In a text message after the story aired, Owen expressed his excitement at seeing his "dreams of college .. come true."

"Please know that I will pay it forward," he wrote. "I will use my education to advocate for the underprivileged, to stand up for them, and to do everything in my power to make their dreams come true like you have done for me."