A helpline for Florida veterans is funded through the state's Department of Veterans Affairs and works in partnership with Jacksonville Area Legal Aid. 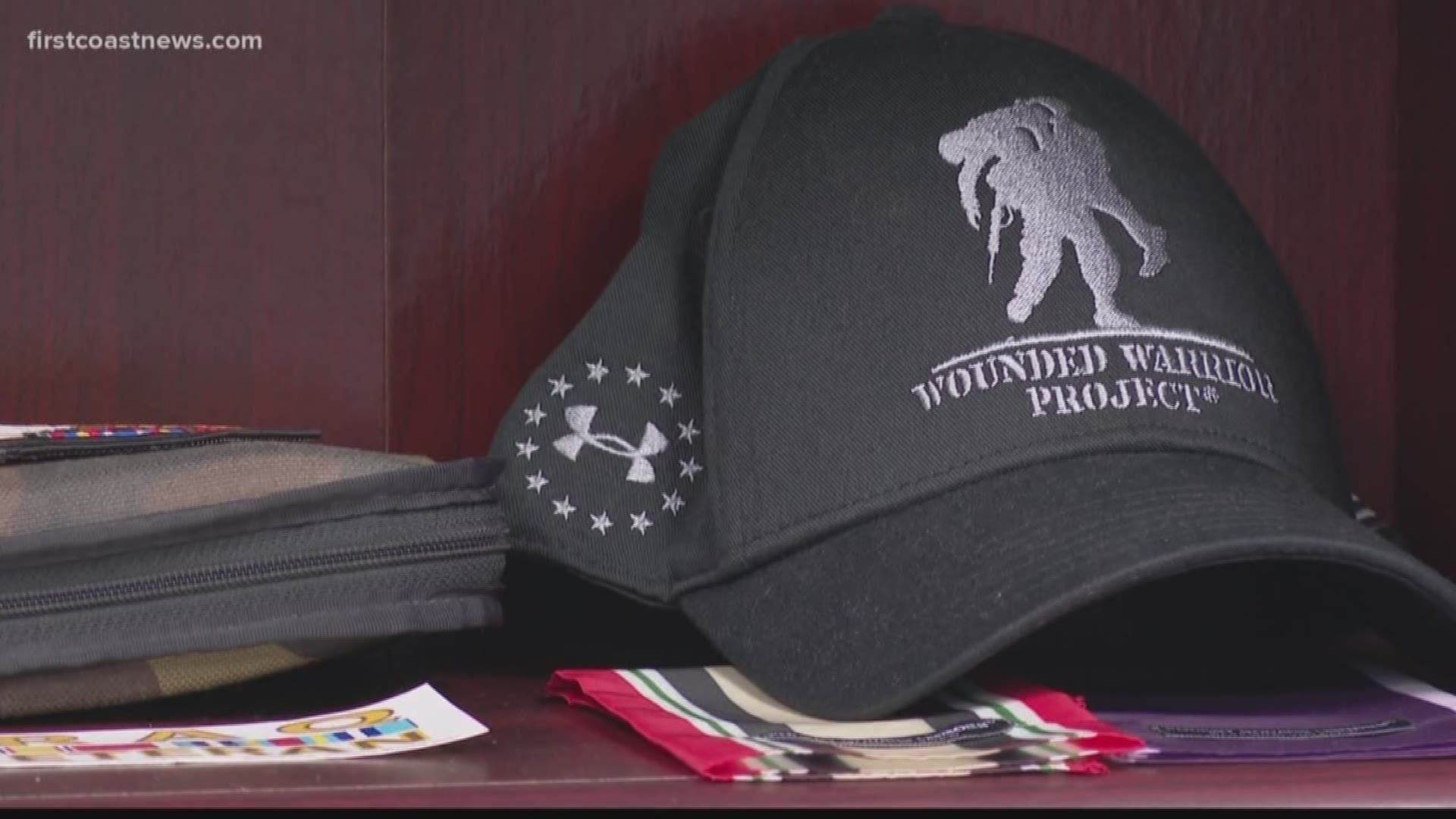 He was hired by Jacksonville Area Legal Aid [JALA] for its new Veterans Legal Services Unit, which is part of a new statewide helpline funded through the state's Department of Veterans Affairs.

"Trying to reintegrate can exacerbate other issues such as housing, family relationships," Duffy said. "The program is hopeful to help alleviate those problems that may be related to military service."

According to JALA, the helpline provides a convenient point of access for Florida veterans for legal issues relating to housing, family law and child support, driver's license suspensions, disability and veterans' benefits, expungement and more.

"As a veteran, I realized there was always the need for civil law issues," Duffy told First Coast News. "The question was who would bear the cost of it?"

Duffy served in the Army from February 2002 to December 2006. During that time, he was injured and received an honorable discharge. He earned his law degree from Florida Coastal School of Law and worked as a prosecutor in Clay and Duval Counties.

The work, he says, allows him to pay it forward by helping veterans who come back home and face personal challenges.

The helpline is managed by Bay Area Legal Services in Tampa. Duffy is one of three veterans specialist attorneys who respond to referrals from the helpline, as well as handle civil legal issues on-site and in court.