Statewide child welfare calls to the DCF hotline dropped to a low in April with 18,909 and increased to 22,468 in July. 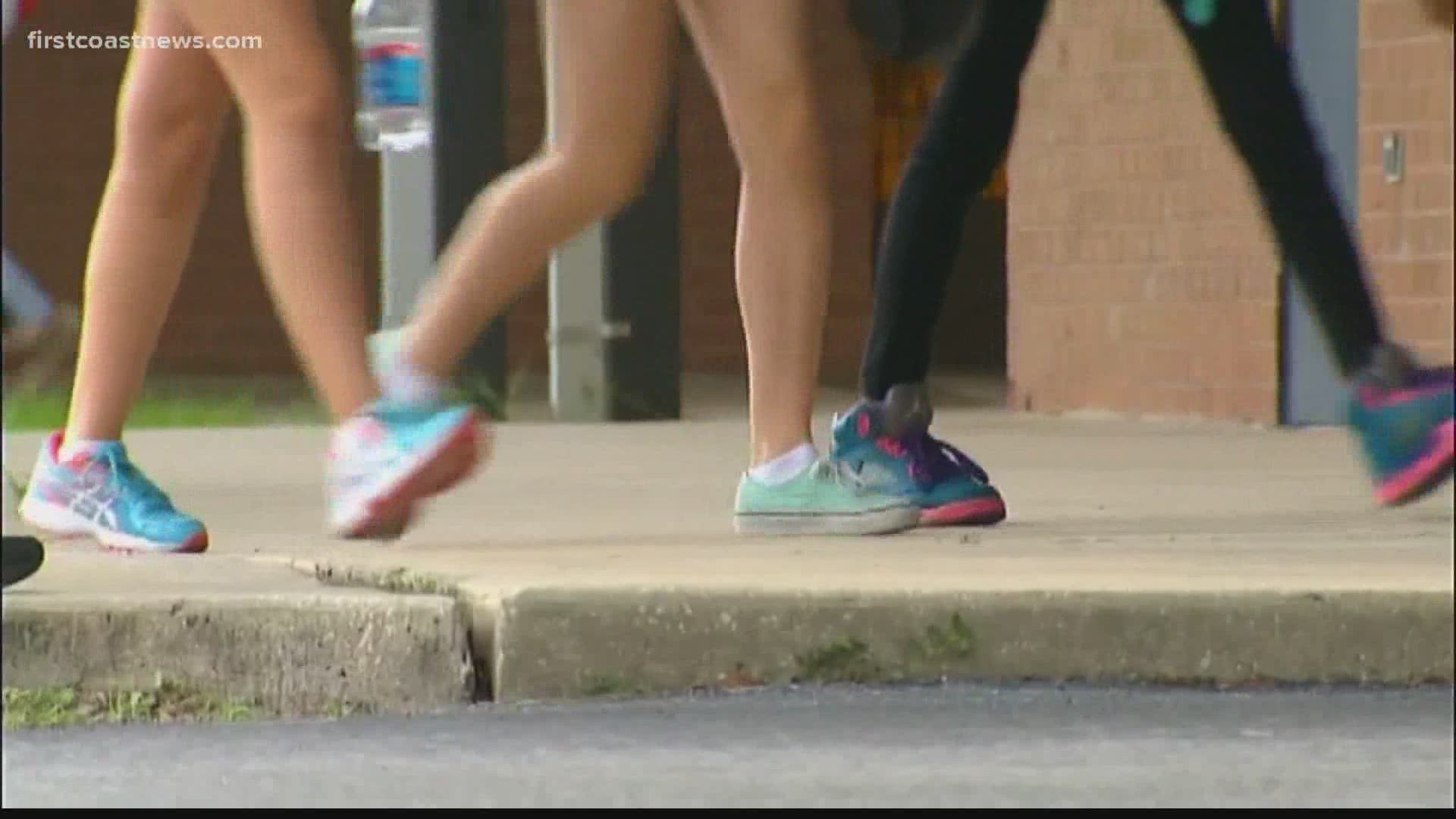 JACKSONVILLE, Fla. — Calls into Florida’s child welfare hotline are on the rise.

This comes after a steep drop-off in the spring coinciding with pandemic travel restrictions and schools moving from in-person to online.

Duval County is among the top 5 counties in the state when it comes to verified abuse claims according to the Department of Children and Family Services.

"When kids have been in isolation, which for the pandemic has been a whole different type of isolation but we even expect this during a regular year," Executive Director of Jewish Family and Community Services Colleen Rodriguez said.

Statewide child welfare calls to the DCF hotline dropped to a low in April with 18,909 and increased to 22,468 in July. In Duval County there were approximately 1,300 hotline calls in June, up from 1,168 in April and nearly matching September 2019 numbers.

“As children are more visible, there are more people they’re interacting with, they’re having relationships with they’re sharing,” Rodriguez said.

She added it’s not just physical abuse that investigators are looking at. It’s a host of behaviors.

She added the numbers point to more getting help, but there’s still work to be done and resources are available.

“If people feel they are at a tipping point – it’s really important they seek assistance,” Rodriguez said.

Dupont Counseling Services offered through Jewish Family and Community Services can be reached at: 904-394-5706