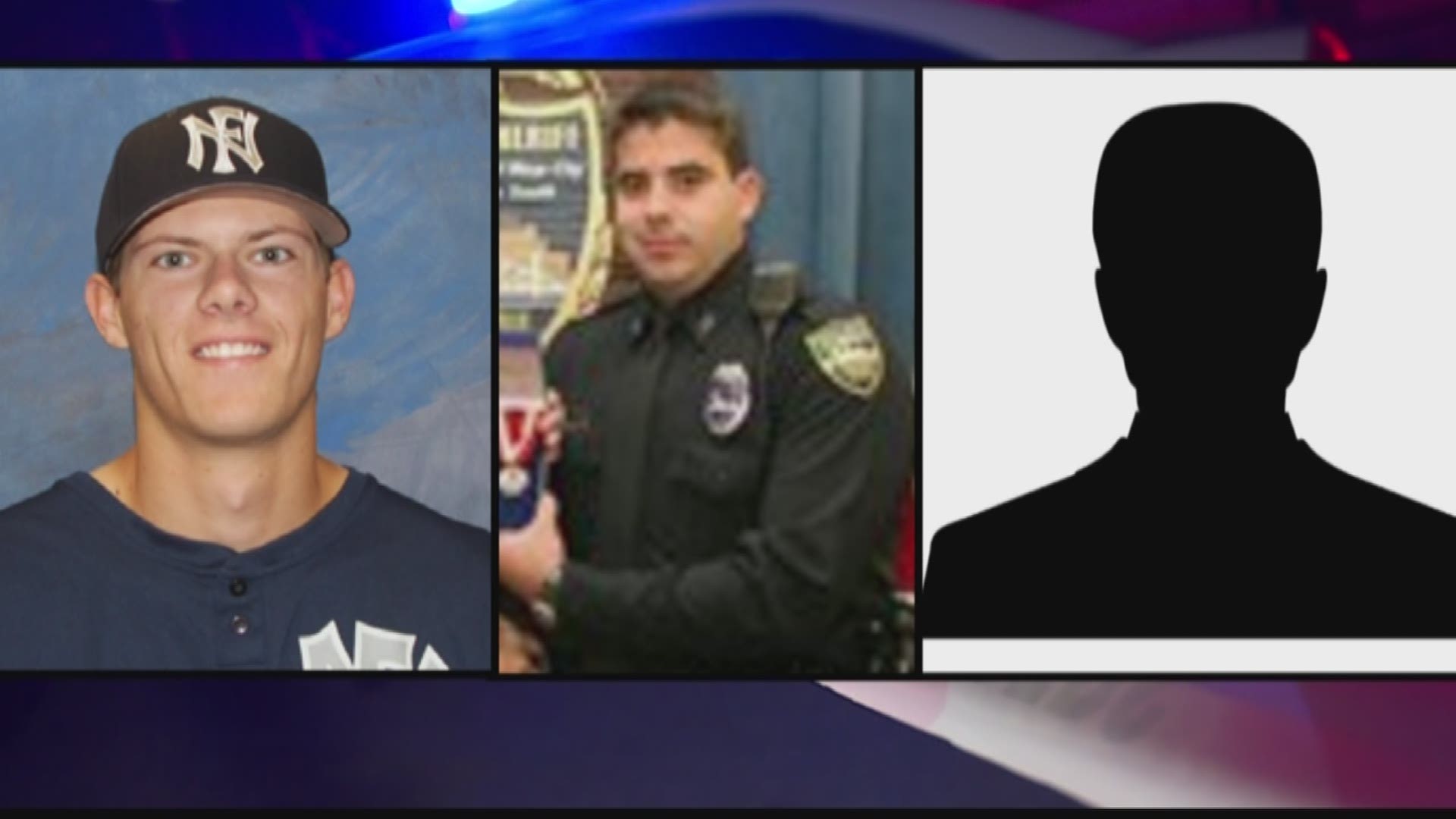 The State Attorney’s Office on Thursday quietly dropped its charges against three narcotics detectives arrested for tampering with evidence after a police shooting in February.

Prosecutors came to a deal with former detective Brian Turner, who has since resigned from the Sheriff’s Office and permanently given up his state law enforcement certificate, according to court records. The State Attorney’s Office dropped the cases outright against two detectives who are still pending a review by Sheriff’s Office: Lance Griffis and Kyle Kvies.

On Feb. 6, the three detectives were in an undercover police vehicle on the 1300 block of West Fifth Street when 22-year-old Jerome Keith Allen approached with what looked like a handgun and attempted to rob Turner, who was in the front passenger seat, according to police.

Turner then shot and killed Allen.

The following morning, Kvies volunteered his Sheriff’s Office-issued iPhone to investigators reviewing the shooting, believing he had recorded the attempted robbery of Turner and the subsequent shooting, a prosecutors’ report said. But Kvies had also recorded a conversation among the detectives discussing their need to get rid of beer cans used as props, according to the report.

“The audio recording revealed that — after the shooting — the detectives discussed and agreed to remove beer props from the undercover vehicle and hide them at a nearby property,” the report said.

Investigators recovered two 16-ounce, unopened cans of Natural Light and one empty, 16-ounce bottle of Miller Lite, according to the report.

Kvies told the Times-Union he agrees with the state attorney’s report and that he’s been proud to work for the Jacksonville Sheriff’s Office.

The Sheriff’s Office arrested the three detectives Feb. 16, with Sheriff Mike Williams explaining that though the beer cans were allowed to be used as props, removing them from the vehicle compromised an active crime scene.

“I will always respond just like this when someone wearing this badge breaks the law,” he said at a press conference that day.

In deciding to drop the cases, however, prosecutors cited “the notoriety and publicity that surrounded the arrest for an otherwise victimless offense” as one of the reasons it was dropping the cases against Kvies and Griffis.

Prosecutors also listed as mitigating factors the “dynamic and stressful situation” of the police shooting, the two detectives’ lack of criminal histories, their cooperation during the Integrity Unit investigation, and other reasons.

Prosecutors concluded that the “likely and only demonstrable motive for the removal of these beer props from the undercover vehicle was to avoid any potential discipline issues from their supervisors about misusing props,” and not to interfere with the police shooting investigation.

The report also mentions that, despite dropping the cases, the officers will remain on the Brady-Giglio list, which tracks police officers who prosecutors determined would not be credible witnesses in court.