On May 31 at the Duval County courthouse, the Jacksonville Sheriff's Office began arresting dozens of protesters. 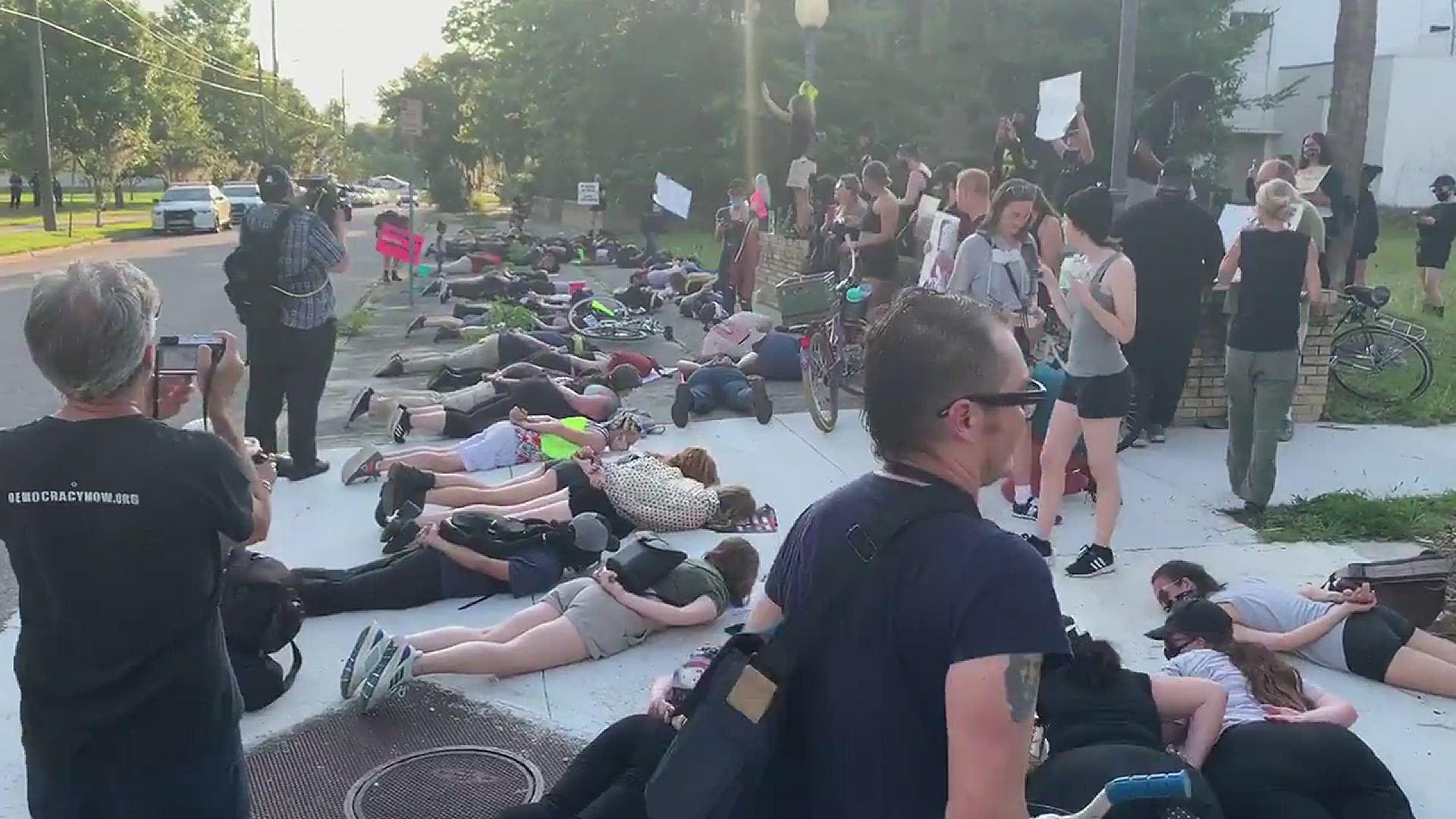 The Florida State Attorney's Office has dropped charges against 48 peaceful protesters in Jacksonville that were previously charged with unlawful assembly.

According to a disposition statement filed last week, Assistant State Attorney John Kalinowski says that arrests stem from the Sunday protest that took place on May 31.

"This office has reviewed the arrest and booking reports for each incident," the disposition reads."Based upon the law, the facts, and the circumstances involved, this office declines to file charges on each of the cases listed..."

Dozens of people gathered that Sunday at the Downtown Jacksonville courthouse for a peaceful protest against police brutality. The protest then moved onto the streets of the downtown area.

Jacksonville Minister Delanie Smith was one of the individuals arrested that Sunday while attending the protests in Downtown Jacksonville however, she is not listed on the disposition list of those that are expected to have their charges dropped.

Smith said that her arrest was uncalled for because she wasn't doing anything wrong. She says she was arrested with a large group of both black and white individuals for peacefully protesting.