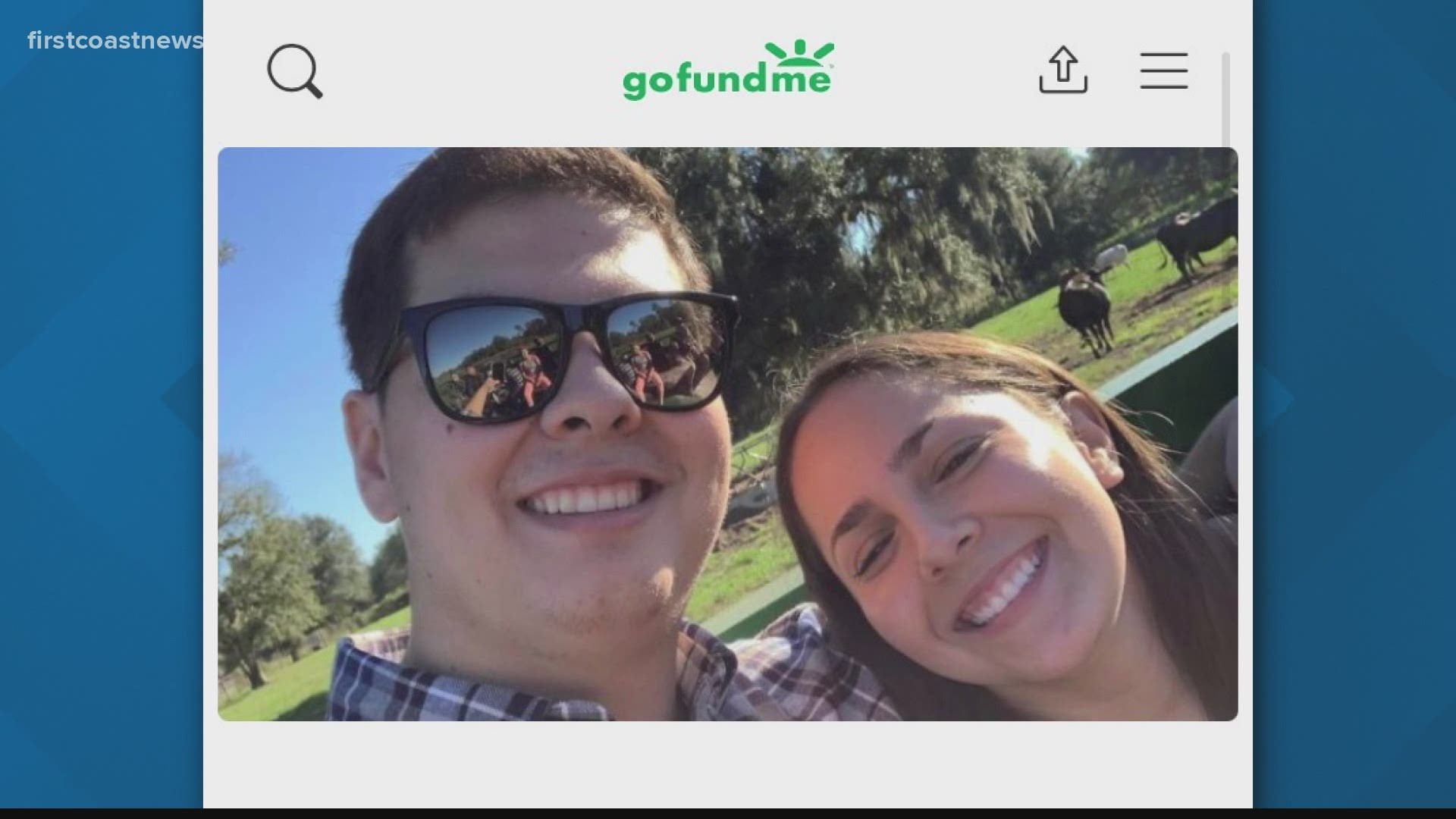 ST. MARYS, Ga. — A Southeast Georgia fire department is mourning the loss of one of its own.

The St. Marys Fire Department shared the news of the death of Firefighter Efren Medina in a Facebook post Monday. The post says Medina died Saturday morning while he was on duty for his very first shift.

First Coast News spoke to St. Marys Fire Department Chief Tom Lackner, who described Medina as "young and eager." He was 20 years old, and had recently passed his physical and agility tests before he started working at the fire department.

Lackner said Medina died in his sleep after responding to a call overnight. The crew returned to the firehouse at 3:30 a.m., and when the other firefighters woke up later that morning, they noticed Medina was not responding, Lackner said.

Lackner said he is heartbroken for the family Medina left behind.

"A 20-year-old shouldn't be going," he said. "You never think that somebody 20 years old isn't going to wake up from their sleep."

The chief said they are still waiting on the medical examiner's report to determine Medina's cause of death.

"He was known for his long time passion for firefighting and his love of the fire service," the Facebook post says.

"Efren was a wonderful brother, son, husband, and friend to all," the campaign description says. "He was very caring, cheerful, and hardworking. Efren was dedicated to working towards becoming a fireman and selflessly helping others also being an EMT."

If you would like to donate to the GoFundMe, click here. It will help pay for the cost of the funeral, flights and any other unexpected costs, according to the campaign description.

"We greatly appreciate the outpouring of sympathy, support and condolences during this very difficult time," the Facebook post says.