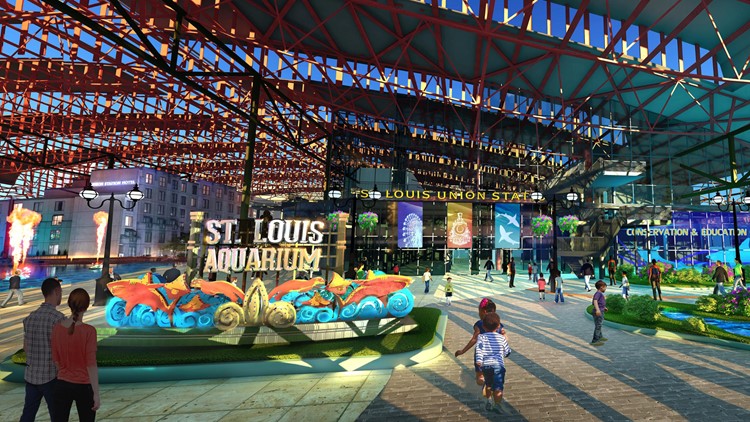 ST. LOUIS – The St. Louis Aquarium at Union Station is set to open this winter.

The aquarium will include one-of-a-kind exhibits with more than 13,000 aquatic animals from fresh water and marine environments around the world. It will bring together state-of-the-art technology, animal care, education and conservation with the excitement of aquatic creatures.

The aquarium will be home to more than 60 sharks and rays.

There will be a 3D virtual reality train ride that honors the history of St. Louis Union Station’s railroad past.

More than 500 construction jobs have been created and when the aquarium opens it is expected to bring more than 100 permanent jobs to downtown St. Louis.

Ticket prices have not been announced.