St. Johns County considers taking the 'public' out of the public library system

St. Johns County commissioners agreed to consider the pros and cons of privatizing the library system. 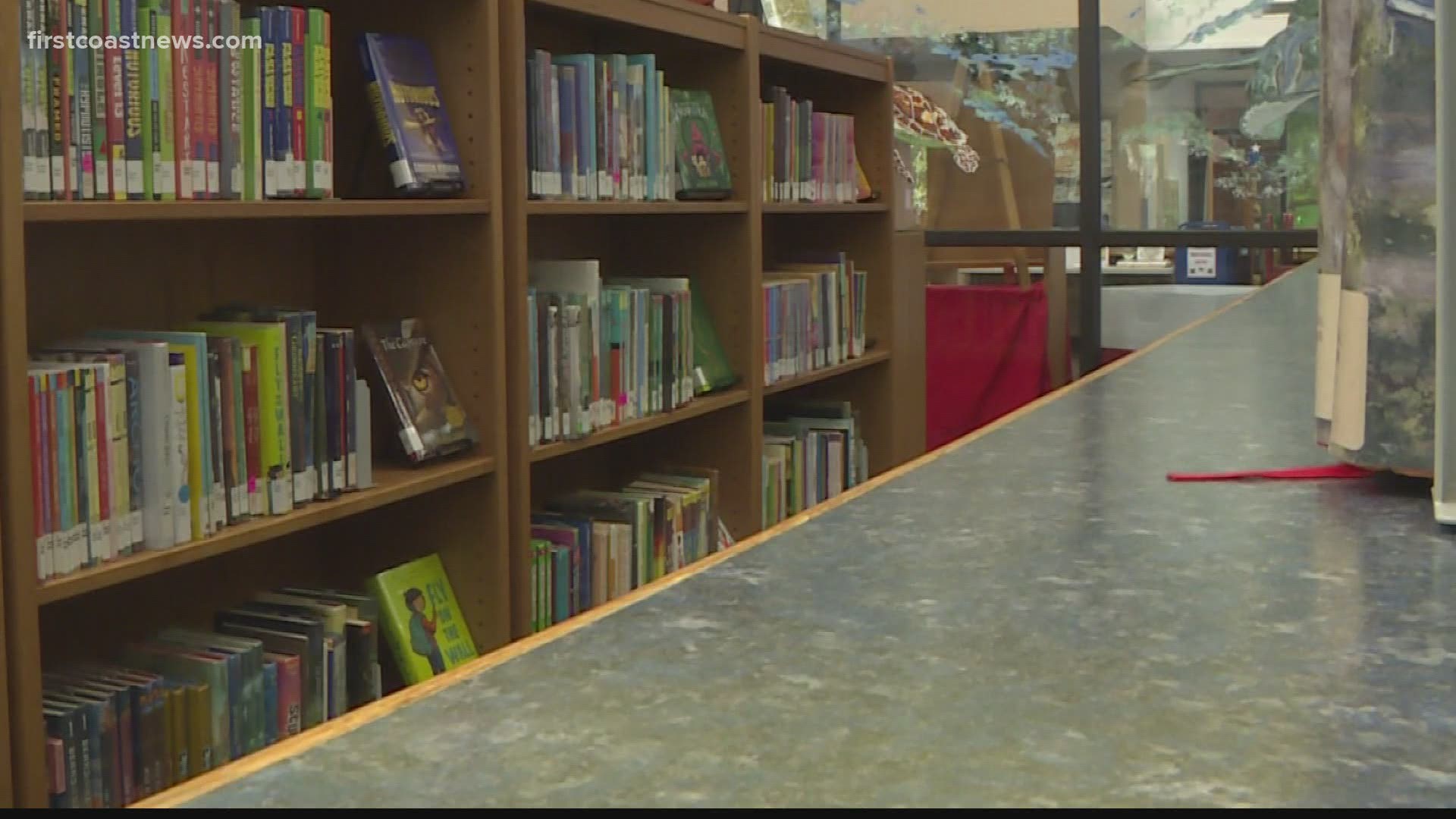 When Kate Gardiner heard about it, she was curious. She and her family used St. Johns County’s main library in St. Augustine many times a week.

In early April, she heard a St. Johns County Commissioner suggest county staff explore turning the county library system over to a private company to manage.

Commissioner Jeb Smith, during the meeting, said he had been contacted by someone with the Library Systems and Services company about considering privatizing the library system in the county.

In the meeting, he said he would like county staff to find out various cost issues.

"What are the cost savings potential? What are the efficiencies and service elements that could provide?" Smith asked during the meeting.

It was at the tail end of the county commission meeting, and little has been reported or said about it since.

"That’s huge!" Gardiner exclaimed. "Privatization of a public entity is a huge topic so we need to be talking about this."

Library Systems and Services is out of Maryland and California, according to its website.

It currently operates libraries in Sumter and Osceola Counties in Florida as well as in other states. Some reports have been positive. Other media reports are slamming.

"Right now we have more planned libraries than available funding," Jeb Smith said in the commission meeting. "If they could help us, that to me is worth investigating."

The funding for St. Johns County libraries for 2021 is $6.8 million. According to the county’s library director, that’s about 2% of the county's overall budget.

Librarians and staff would not comment, some of them concerned about their jobs.

But the Florida Library Association sent a statement to First Coast News which reads:

Publicly run services require accountability to the public. Their budgets are available for public scrutiny and this lets the public know how their tax dollars are spent. A for-profit company is accountable to investors and, by definition, would prioritize profit over the needs of St. John’s County residents.

Gardiner believes if more people knew about possibility privatizing St. Johns county libraries, more people would get involved, "and find the funding the county is looking for to begin with."

She has created an online petition to help inform people. Click here to read it.