The 4th of July in St. Augustine is the single busiest day of the year for the old city. 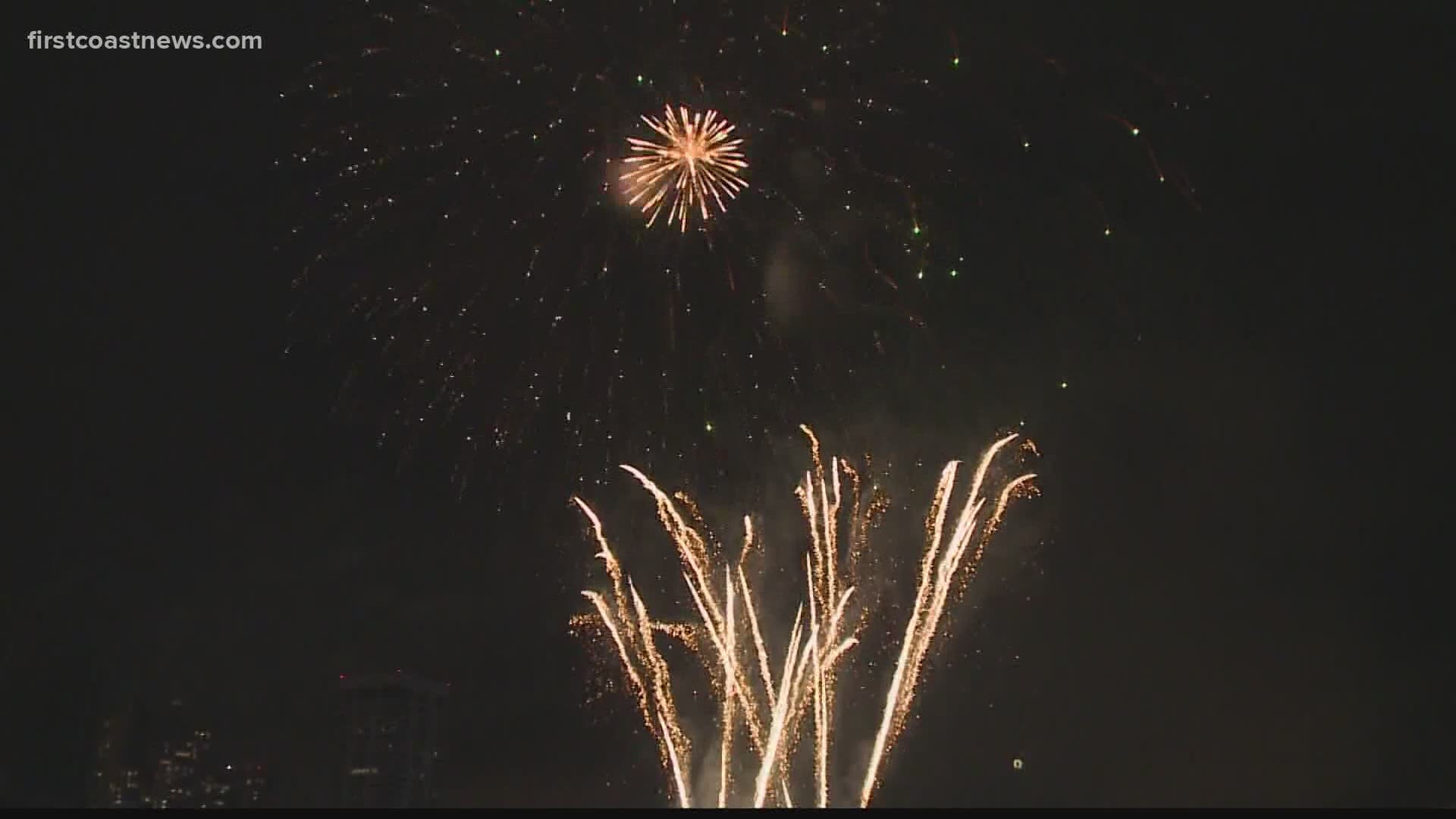 On Monday, the City of St. Augustine voted to keep their prior May 11 decision of postponing the annual July 4th Fireworks Celebration.

Last month, St. Augustine city manager John Regan said the city was taking a "wait and see" stance but as of Monday's decision, it looks to be a done deal.

The 4th of July in St. Augustine is the single busiest day of the year for the old city.

Business owners and other locals had mixed reviews of the initial decision to cancel the fireworks.

"I was disheartened because that’s the highlight of the summer," Colleen Messner said. She owns the St. Augustine Spice and Tea Exchange. However disappointed, she -- like many others -- said they understood the decision and considered it wise.

RELATED: Jacksonville Mayor Curry: Fourth of July celebration being expanded to include multiple fireworks shows around the city