Lewis & Clark: Inside the Bridge of Lions

Lewis Turner and Jessica Clark go where few others can... Inside of the Bridge of Lions in St. Augustine! 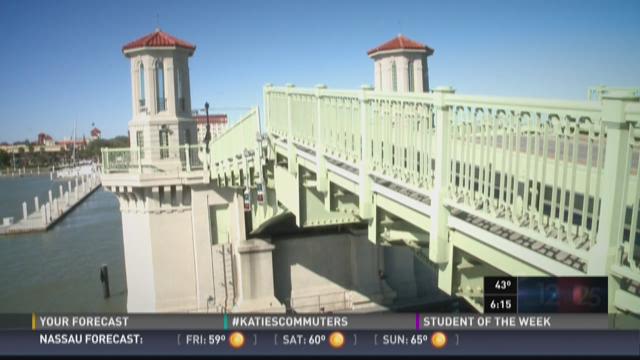 ST. AUGUSTINE, Fla. -- When you talk about the Bridge of Lions in St. Augustine, many people have driven over it, motored under it, but few actually go into the bridge.

That’s what Lewis Turner and I did with help from the Department of Transportation.

While donning hard hats or orange safety vests, we walked along the sidewalk on the bridge to the towers in the middle.

Steve Stafford and Randy Fields were our guides from the Department of Transportation.

Right we when arrived, the bridge needed to open for a sailboat. We were in luck.

We watched bridge tender Steve Deakins do his thing. He is a flurry of activity in one of the towers, but he is definitely in control of the situation at all times.

Video monitors on the wall help him see all angles but he often jots outside to get the full picture.

Within in moments, the gates are down, the horn is blowing, and the bridge opened. The boat passed through the opening, Deakins walked out to wave at the captain and then Deakins runs back inside to close the bridge.

The bridge is opened at the top and bottom of every hour, and it only opens if there’s a reason to open it. To see what makes the bridge open, you have to go down inside the towers.

Underneath, there’s an electrical room and a mechanical room. It’s all in very tight spaces.

The Bridge of Lions first opened in 1927, and the towers are some of the only original things left, according to Stafford.

We made it to a small platform under the actual road, just in time for another bridge opening.

Stafford and Fields assure us we were safe under there.

This time we saw the mechanics from below.

The gears turned, the counterbalance moved, and the road tilted in front of our eyes, just feet away from us. And then quietly, it closed back up.

We both were in awe regarding how quiet the bridge operates.

Lewis called it a “wonderful piece of engineering.”

And from down below we go climbed back up the ladders to the top of the tower. The view of the city was impressive. We stood there, admiring a bridge we’d traveled many times. But this time, we looked at it with a better appreciation for the entire operation and for the people who keep it running. 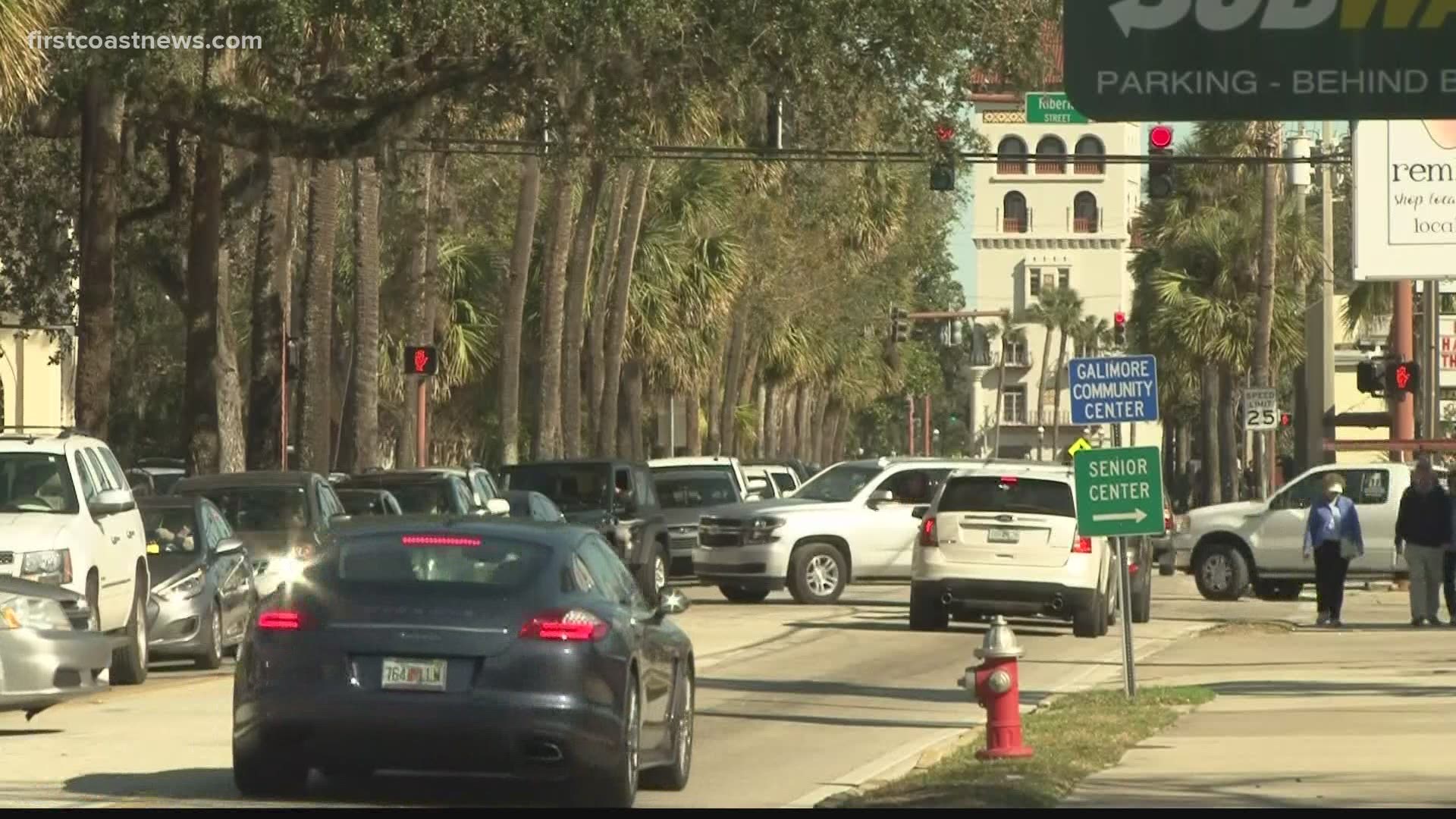 St. Augustine leaders say city can do better than state in terms of managing King Street