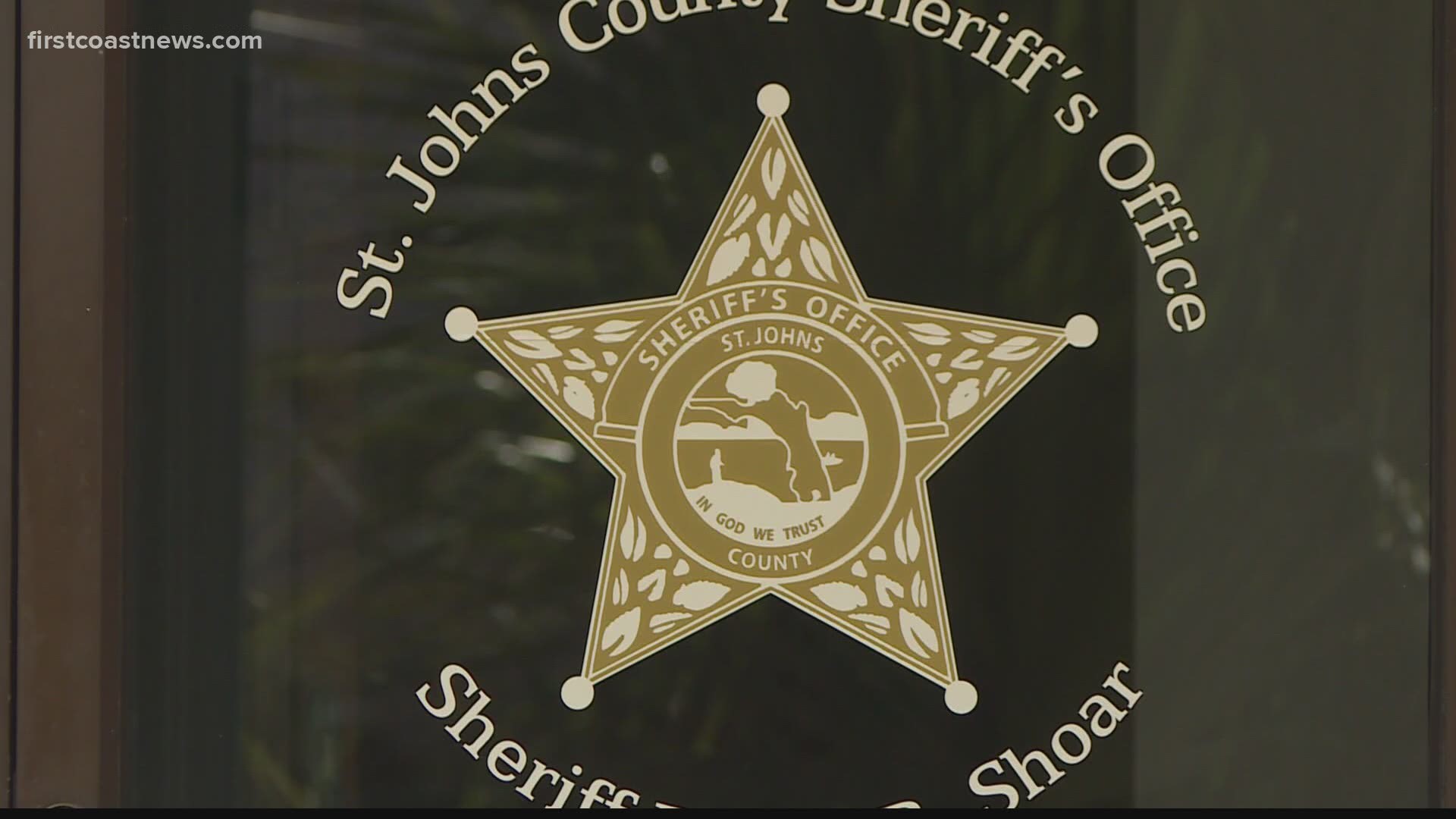 ST. AUGUSTINE, Fla. — St. Augustine Police Chief Barry Fox may be having a change of heart when it comes to body cameras for law enforcement.

For years, he’s had concerns about how much they cost. Now, he’s considering them.

In a city commission meeting in June, Fox said "It is not my perception that really counts, it’s the public’s perception of what law enforcement needs to do. I am re-engaged in that conversation."

He is now pricing different products and taking input from the public about equipping his officers with body cameras.

At that same meeting, Upchurch said, "It's something we really need to do as all law enforcement departments in St. Johns County, not individual departments because of the tremendous interaction between the three."

The two other law enforcement agencies in the county don’t have body cameras either.

The St. Johns County Sheriff’s spokesman says he's been told the body cameras may cost around $5 million for his agency, and they are not in the budget for next year. He says the sheriff's office is simply trying to pay for more deputies needed in the fast growing county.

Meanwhile, he said the protesters have told him they’re not against the St. Augustine police.

"I’ve actually been embraced by the groups that have been here," Fox said.