St. Augustine officials hope new body-worn police cameras will deliver more transparency in The Oldest City. It is the first department in St. Johns County to do so. 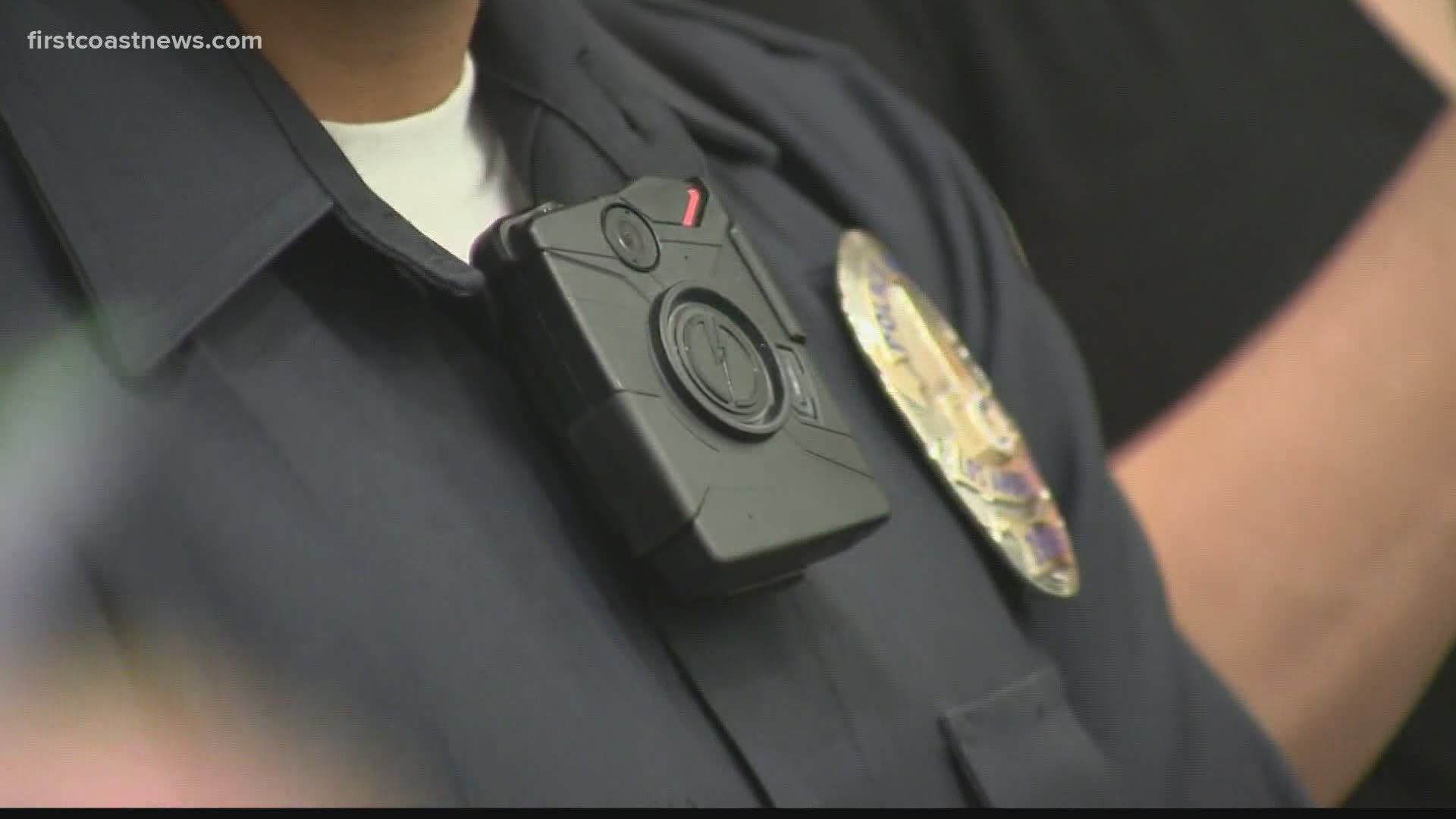 The city commission is gathering Monday to discuss how to get those cameras on officers and on the streets. Watch the meeting here.

Reverend Ron Rawls, who has been a voice for so many in St. Augustine, says this has been a long time coming.

“I’m pleased that the leadership of our city is listening,” Rawls said.

Rawls has been leading others in demanding accountability, which he says can be upheld with body cameras for law enforcement.

At a previous city commission meeting, St. Augustine Police Chief Barry Fox said, “It’s not my perception that really counts. It’s the public’s perception of what law enforcement needs to do and shouldn’t, and I am reengaged in that conversation.”

“It’s something we need to do in all law enforcement departments in St. Johns County, not individual departments,” Upchurch said at the meeting.

The police department confirms it has bought Axon body cameras. So far, it is the only department in the county to do so.

“They’ll look at the example that was led by the nation’s oldest city,” Rawls said.

Officer Dee Brown said the next step is training their officers on how to use them.

“We can live better as a community when we hold ourselves accountable, so it is a win-win for everyone,” Rawls said.