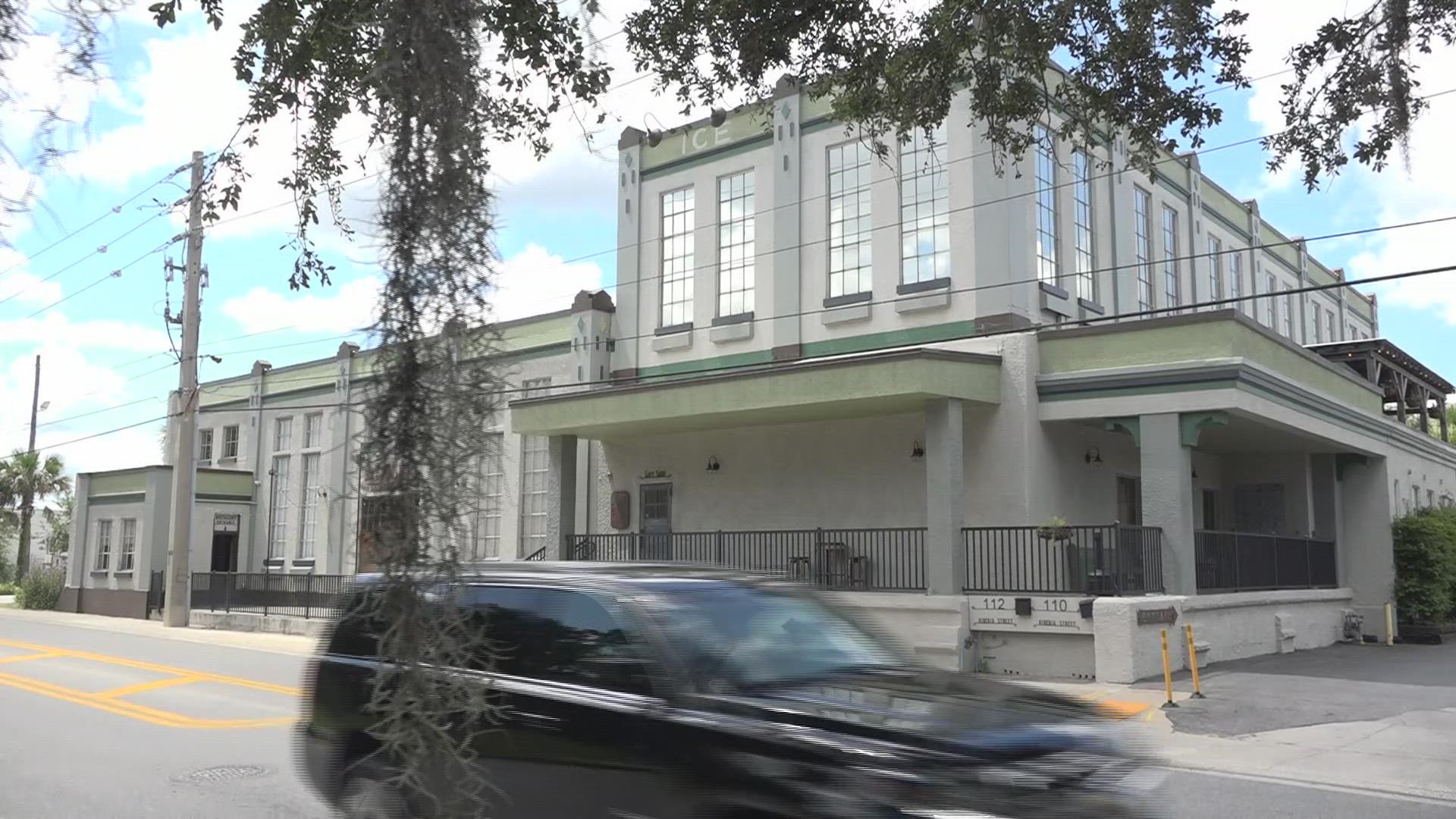 Philip McDaniel came out of retirement in 2013 with an idea to bring craft bourbon to St. Augustine.

McDaniel and Mike Diaz, the co-founders of the distillery, laid down the first four barrels in December 2013. They also modernized Florida’s prohibition-era laws in the spring of 2014, allowing consumers to purchase two bottles per person, per year from the distillery’s retails shop and opened its doors in September of 2016.

McDaniel said that within a four-day period of opening, they sold over 4,000 bottles and had over 3,100 guests come through the building to try the first craft bourbon made from Florida corn, distilled in Florida, and to be aged, barreled and bottled in the state.