St. Augustine Amphitheater: How to get your money back 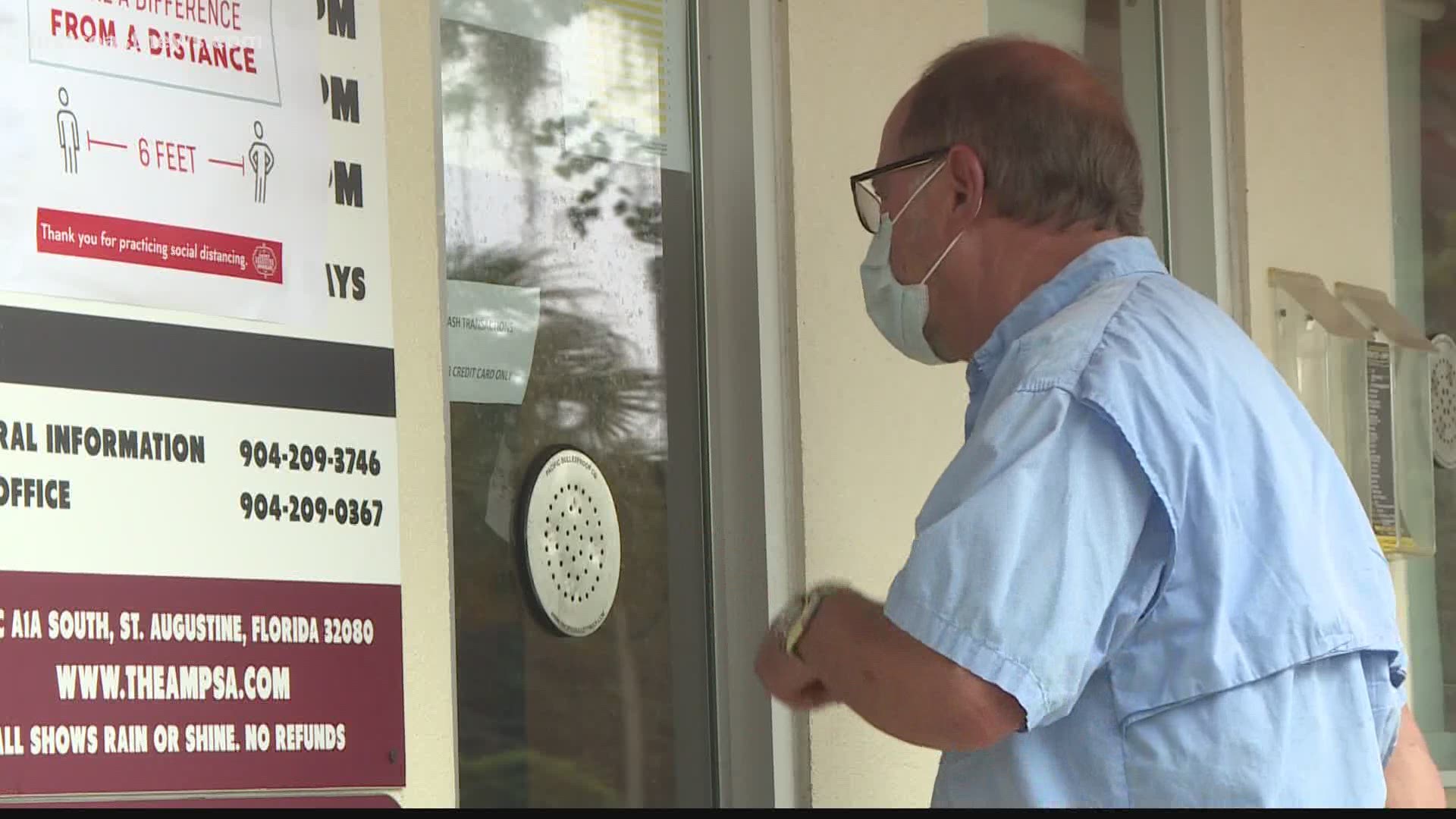 ST. AUGUSTINE, Fla. — "Here’s your money back." That’s something nice to hear in this time when trips, shows, and concerts have been canceled because of the pandemic.

People starting trickling in to get those refunds for the tickets to concerts that have been canceled, postponed or rescheduled. Bobby Thompson was one of them.

"We have about four or five that were canceled," Thompson said "We paid for them through Ticketmaster and one through the box office."

Where you bought your tickets is important regarding refunds. If you bought them at the box office, you’re in luck.

"You can come get your refund for your canceled shows, your rescheduled shows, or your postponed shows," said Dainya Markovits with the St. Augustine Amphitheater.

But if you bought the tickets online, through Ticketmaster, you’re going to need to contact Ticketmaster about a refund.

"Ticketmaster is working slowly, but it is working through those refunds for any show that have been officially canceled or rescheduled," she said.

Sixty events at the Ponte Vedra Concert Hall and the Amphitheater have been affected by the pandemic.