The grocery retailer prides itself on featuring fresh local produce and grab-and-go options. 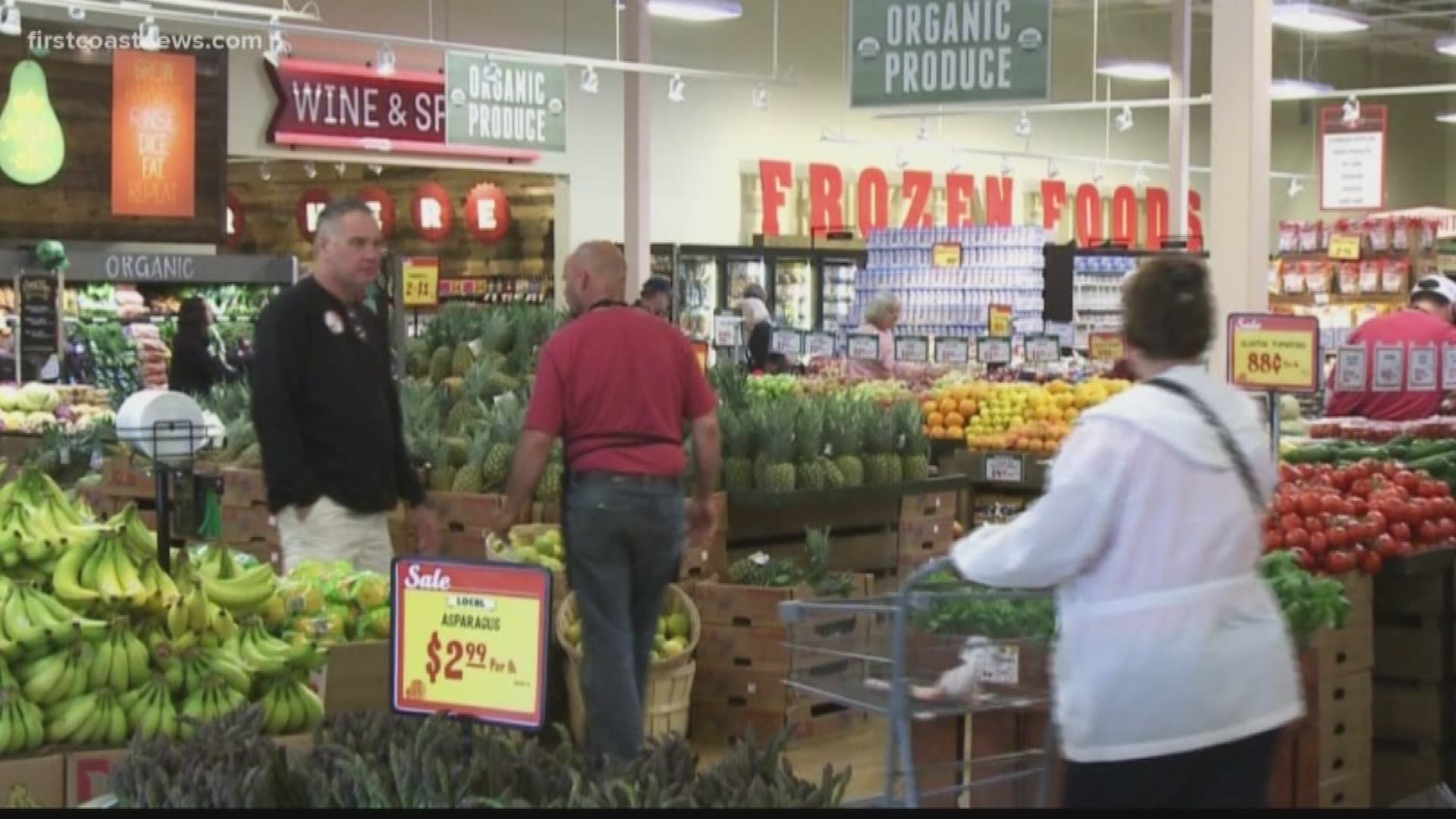 ***UPDATE: A representative for Lucky's sent First Coast News a statement on Thursday. Scroll to the bottom to read it.

Say it ain't so! Lucky's Market is closing both of its Jacksonville stores.

The grocery retailer opened its Neptune Beach location in December of 2016 and most recently opened a location in Oakleaf in June of 2019.

Sources say employees of both stores received the news in a meeting Tuesday morning and that the closures may come as soon as next month.

When First Coast News tried to reach out to the manager of the Neptune Beach store for comment, the phone number appeared to be disconnected.

The Oakleaf location directed us to contact a national media representative, who we have not heard back from yet.

Ron Hurtibise with the South Florida Sun-Sentinel reports that Lucky’s Market is closing all of its Florida stores, except for one in Melbourne.

This comes after Lucky’s primary backer, Kroger, announced plans to divest its ownership share which has since raised questions about whether the grocery store chain can continue its rapid expansion into Florida, reports the South Florida Sun-Sentinel.

A representative for Lucky's sent us this statement on Thursday:

Lucky’s Market has announced that as part of its restructuring efforts, it began closing certain store locations Wednesday, January, 22, 2020.

After exploring multiple alternatives, the decision was made to close various stores, in addition to a reduction in staff at the Company’s support office in Niwot, CO.

For stores that are closing, a going-out-of-business sale has been put into effect. It is anticipated that the closing process for stores will take place over the next three weeks. Deep discounts on in-store merchandise during that time will allow customers to stock up on some of their favorite Lucky’s products before they are sold out.