"As far as their conditions go, they're lively and talkative and asked for a cheese pizza that we quickly delivered to them." - Jacksonville Sheriff Mike Williams. 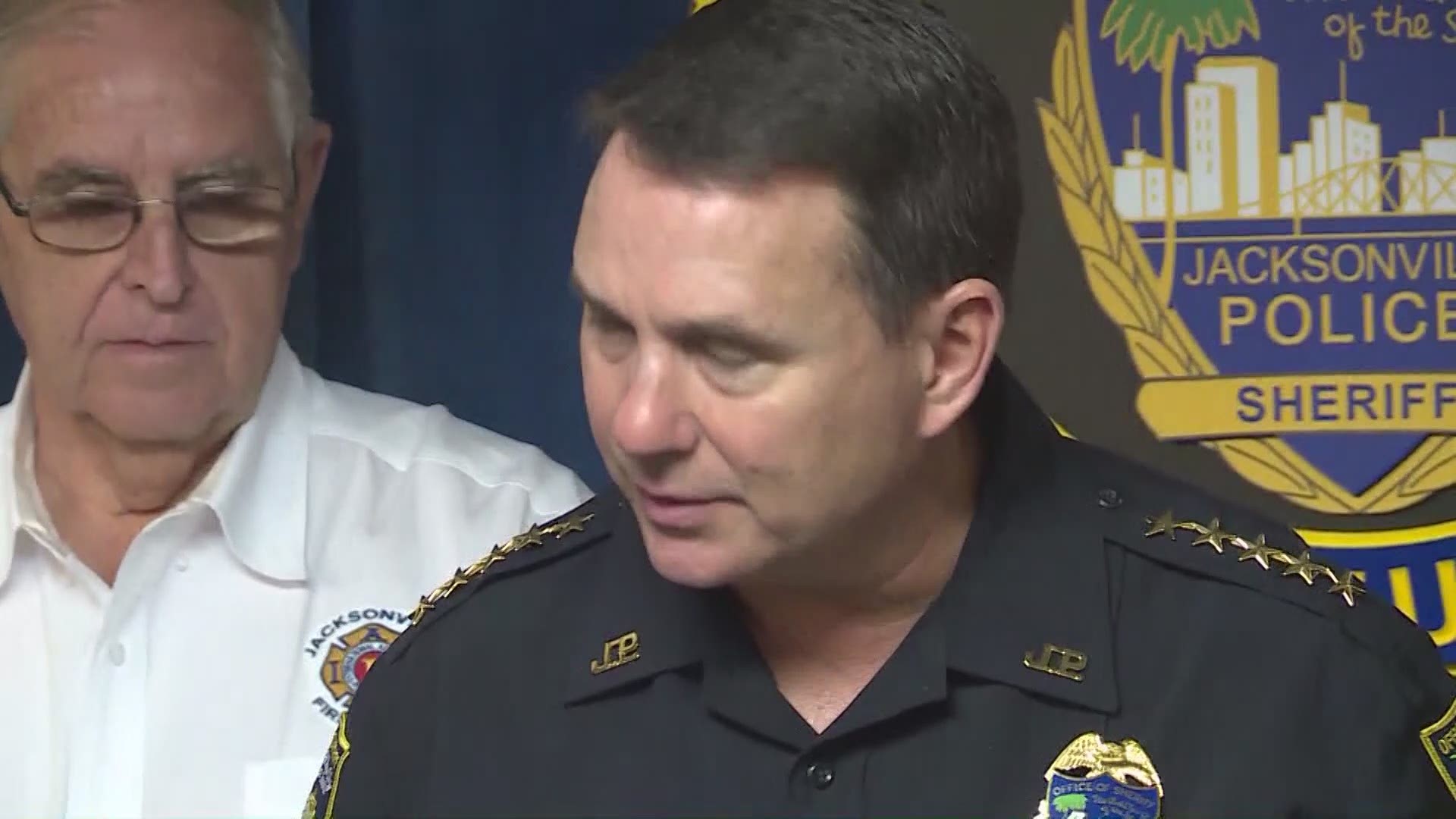 JACKSONVILLE, Fla. — A 6-year-old boy and his 5-year-old sister were found safe Tuesday more than 48 hours after they were reported missing on the Westside.

Braxton Williams and Bri'ya Williams were found at 3:35 p.m. in dense woods about 400 meters north of their Paradise Village trailer home, according to Jacksonville Sheriff Mike Williams. First responders were searching the woods when one of them heard a child's voice. First responders then followed the voice to a dilapidated pumphouse where children had apparently wandered into. Williams said after having been lost for days, the children had a special request upon being found.

"As far as their conditions go, they're lively and talkative and asked for a cheese pizza that we quickly delivered to them," Sheriff Williams said.

The children have since been taken to UF Health for evaluation. The sheriff said aside from being a little dehydrated and having some bumps and bruises, the siblings are "in good shape."

The Jacksonville Fire and Rescue Department tweeted a photo of the children moments after the siblings were rescued.

Jacksonville Fire Chief Keith Powers was among many involved in the investigation relieved to have found the pair.

"This is the greatest day for the city that we were able to do this," Powers said. "That family is fixing to have a wonderful Christmas. They just got the best Christmas present they'll ever get in their entire life."

Sheriff Williams said investigators believe the children had wandered off on their own and that there is no reason to believe they were abducted. Earlier Tuesday, JSO said officers were looking for a white four-door vehicle blaring children's music, but after finding the siblings, Williams says the vehicle is no longer a factor.

"Unless we hear something different from the kids, it's no longer a factor," he said.

First Coast News cameras were rolling as investigators and first responders returned from the woods where the children were located.

"It's a Christmas miracle and it's a blessing," an investigator with JSO said. "A lot of hard work had been done and thank God for it."

"God is good!" Brian Williams told First Coast News. "I feel like I got the life put back into me. This gives me a reason to keep going."

Braxton and Bri'ya Williams had been missing since Sunday morning after they were seen playing in front of their home as their family prepared for a cookout. 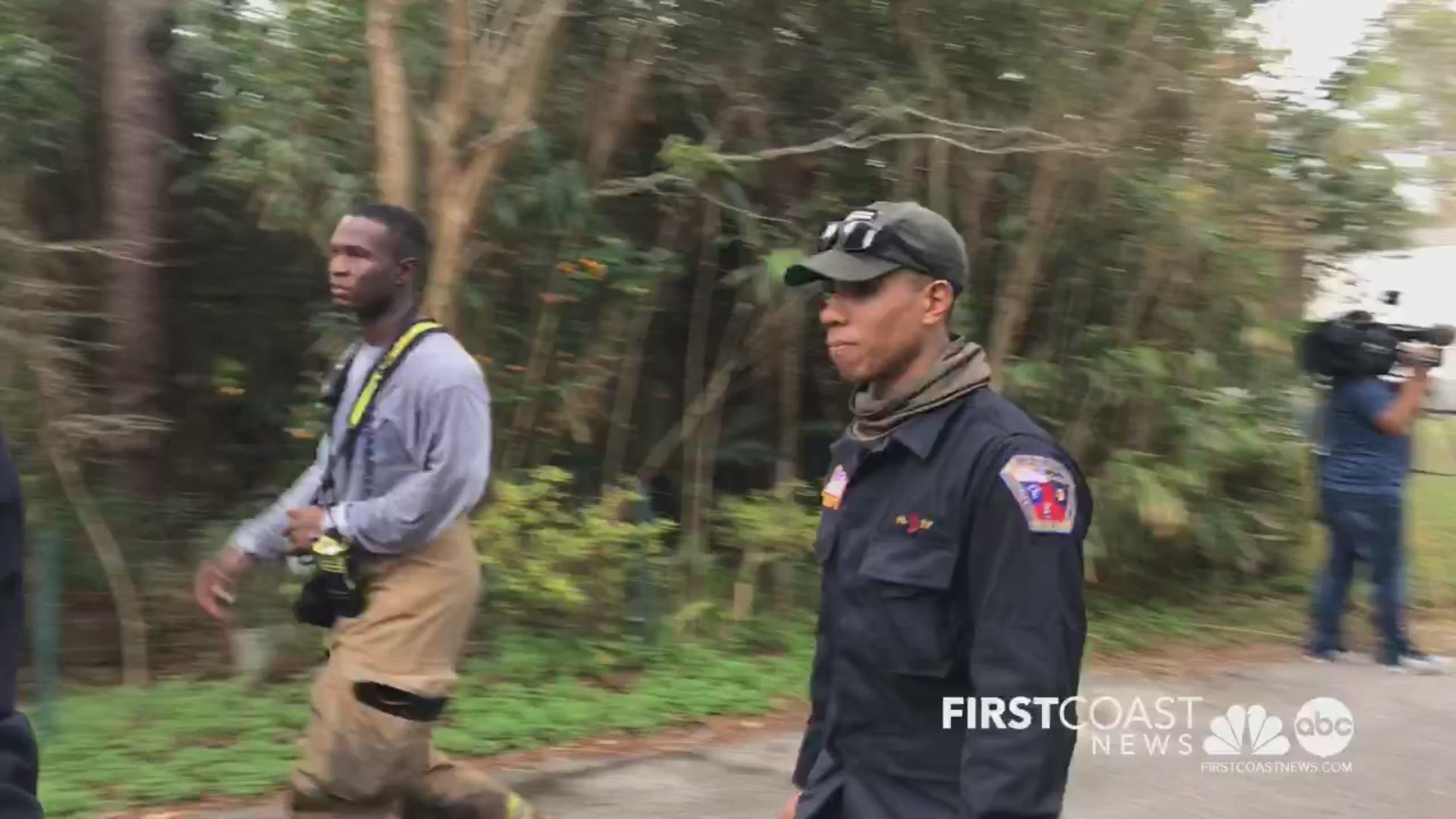