The suspected shooter is dead from a self-inflicted gunshot wound 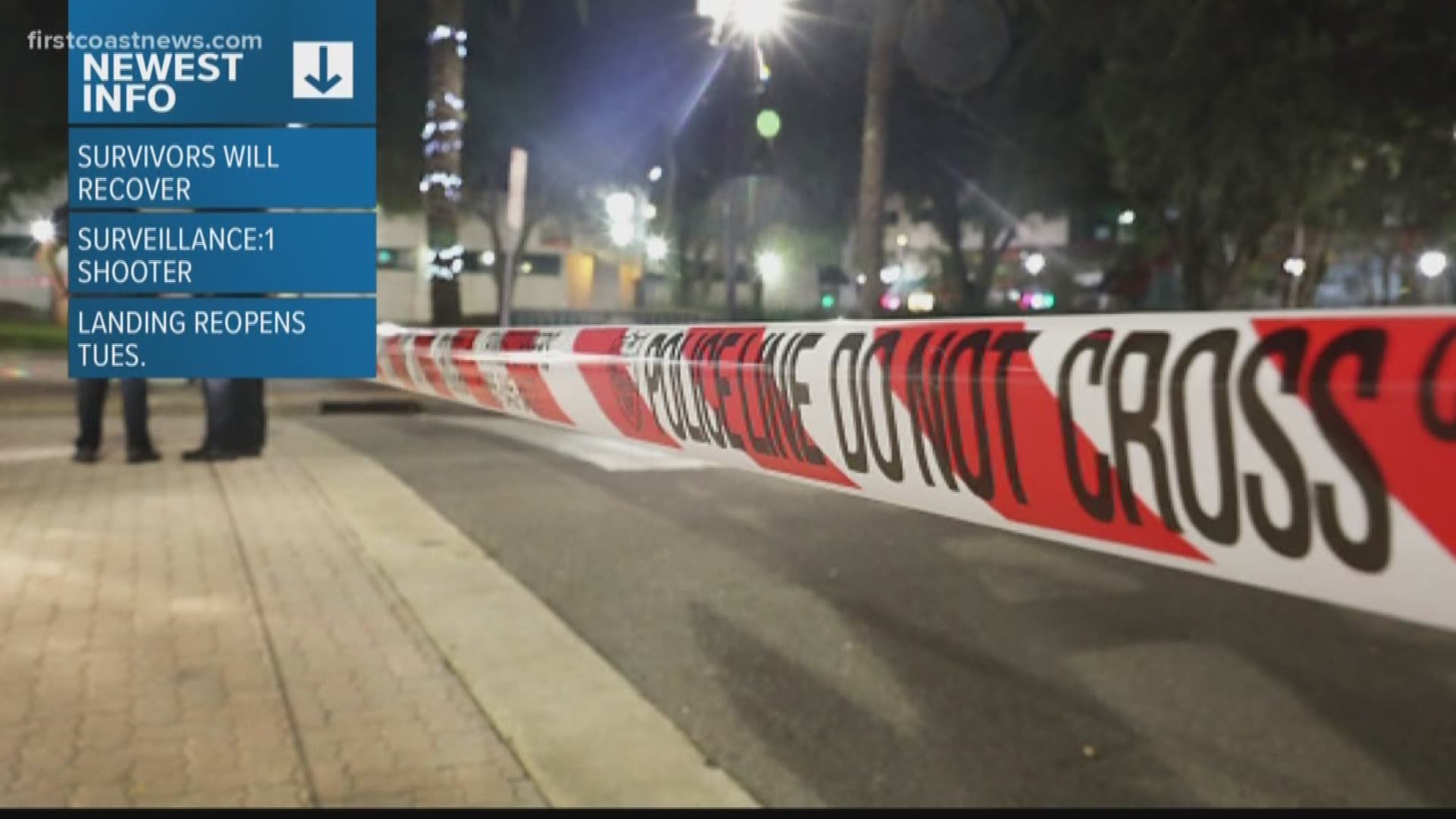 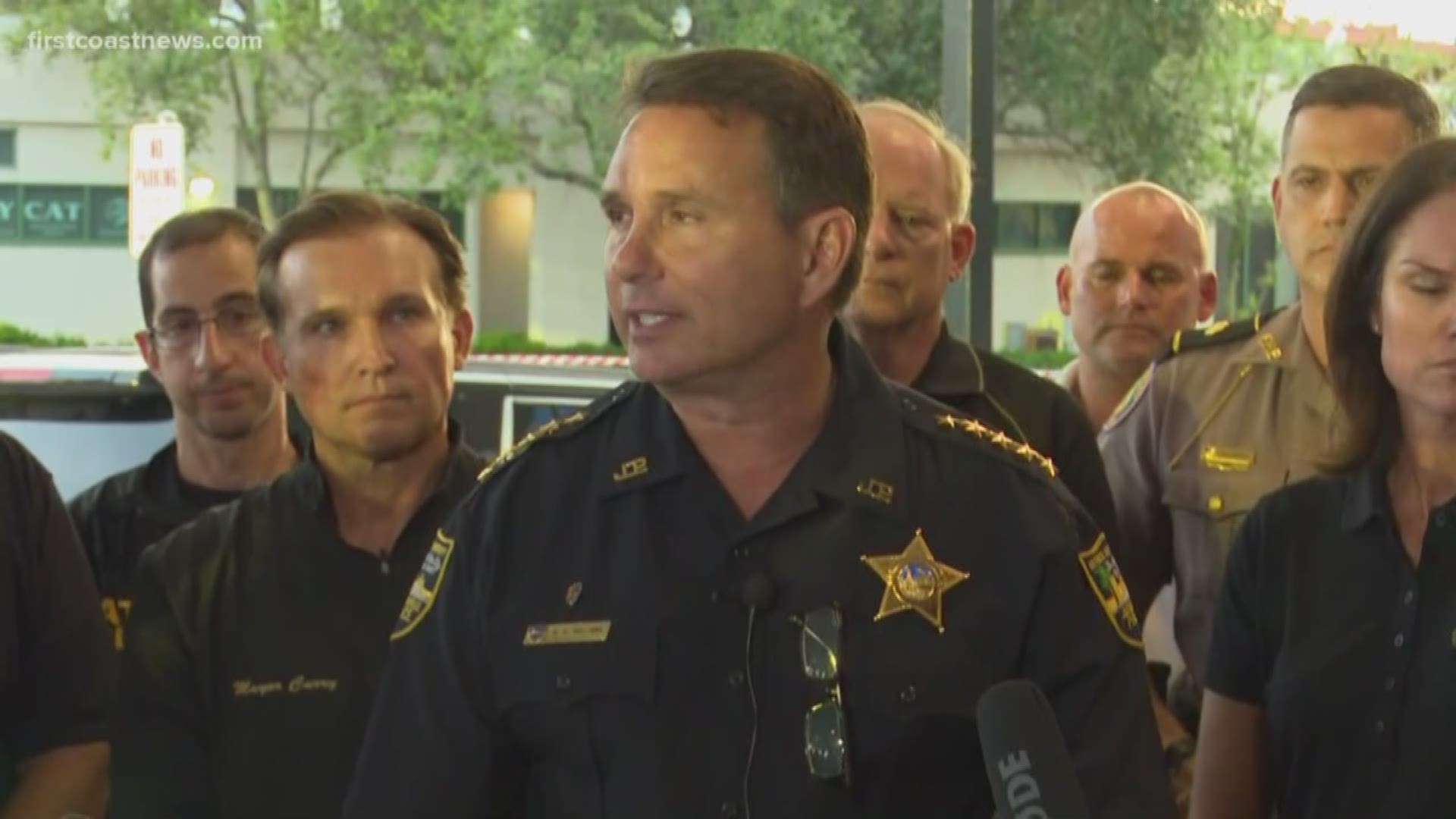 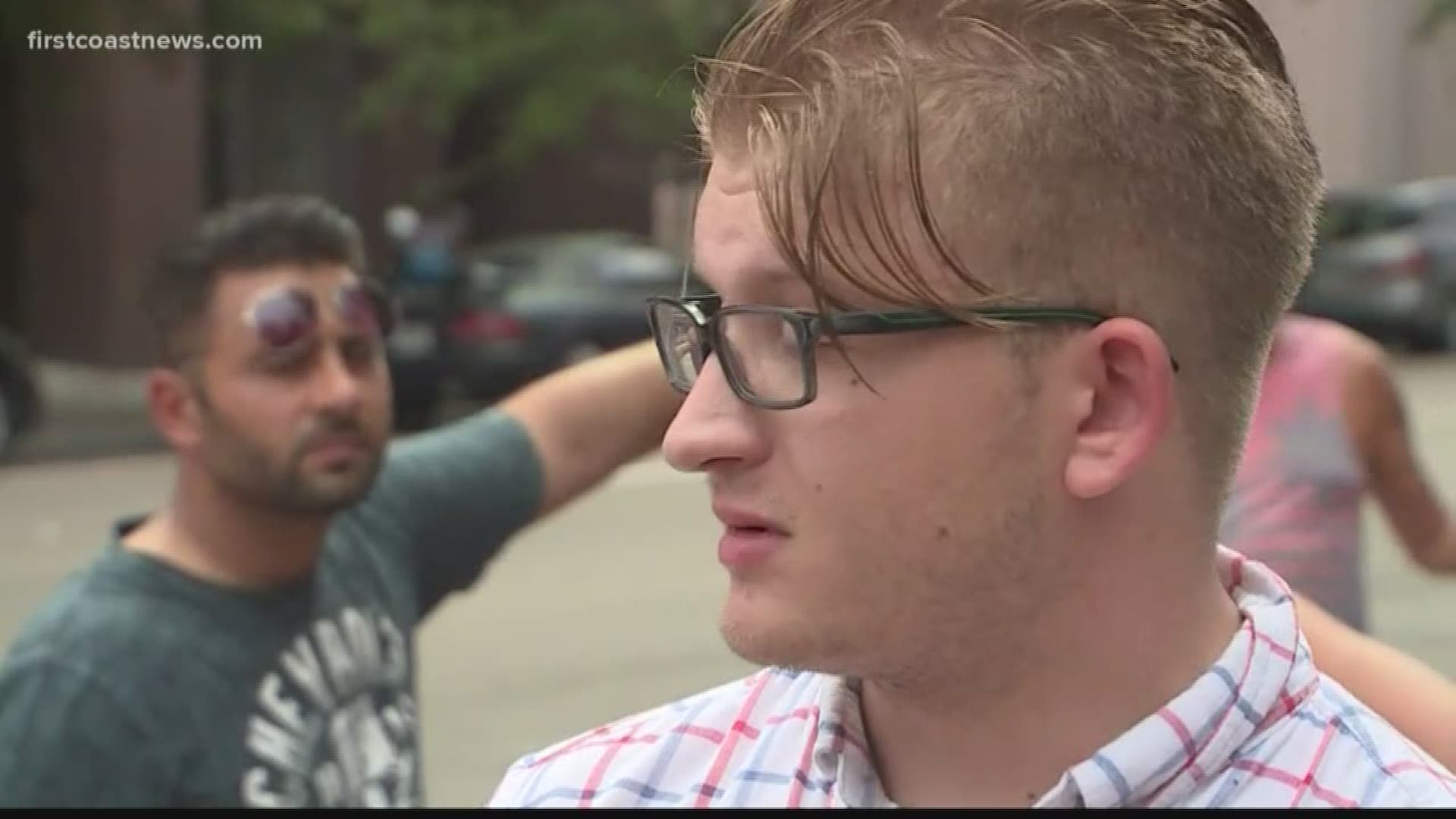 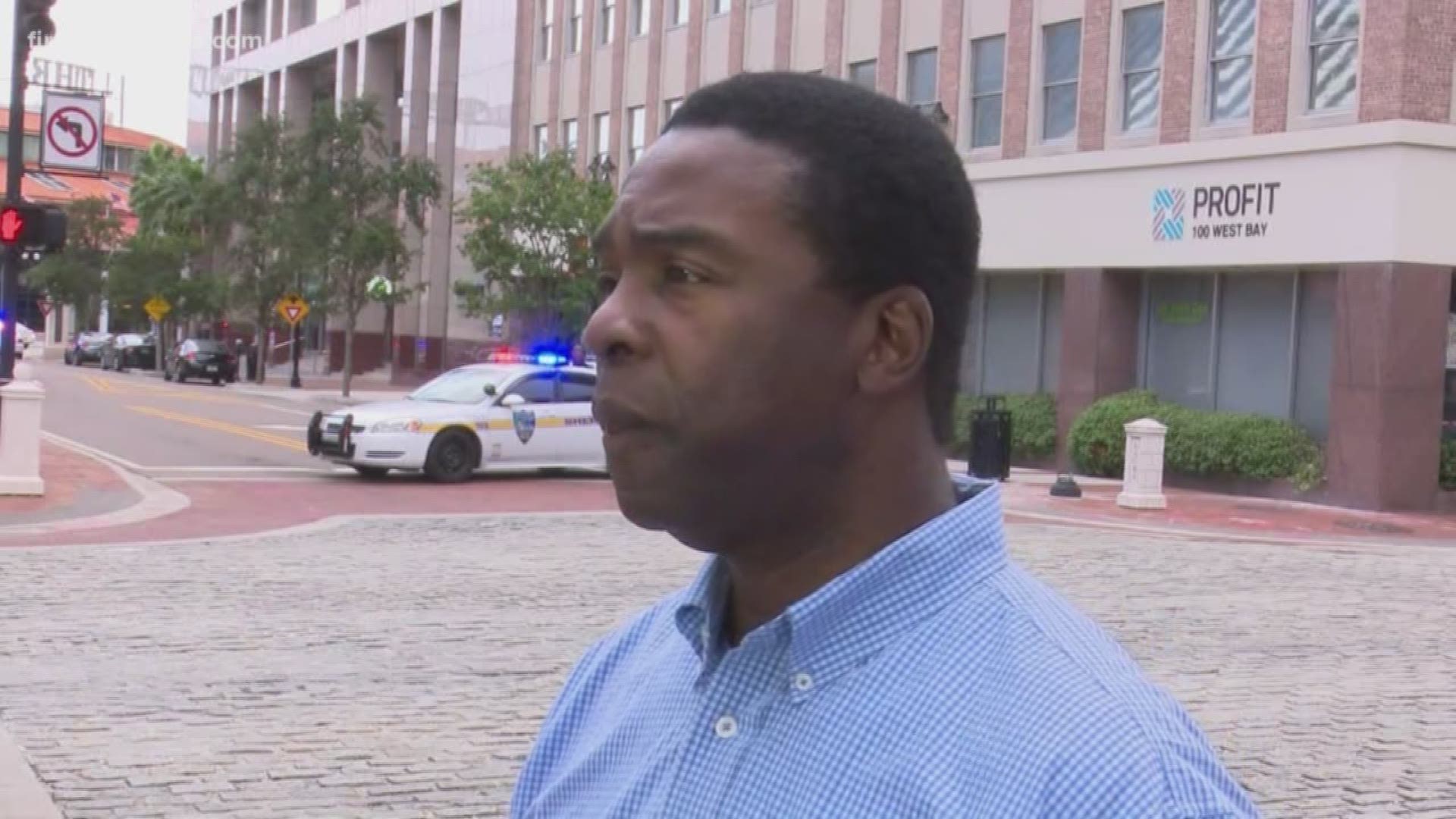