Some of DEO's Lost Wages Assistance checks decline to be cashed

"You receive a check and now it is just a piece of paper and you can’t do anything with it,” Margret Moran said. 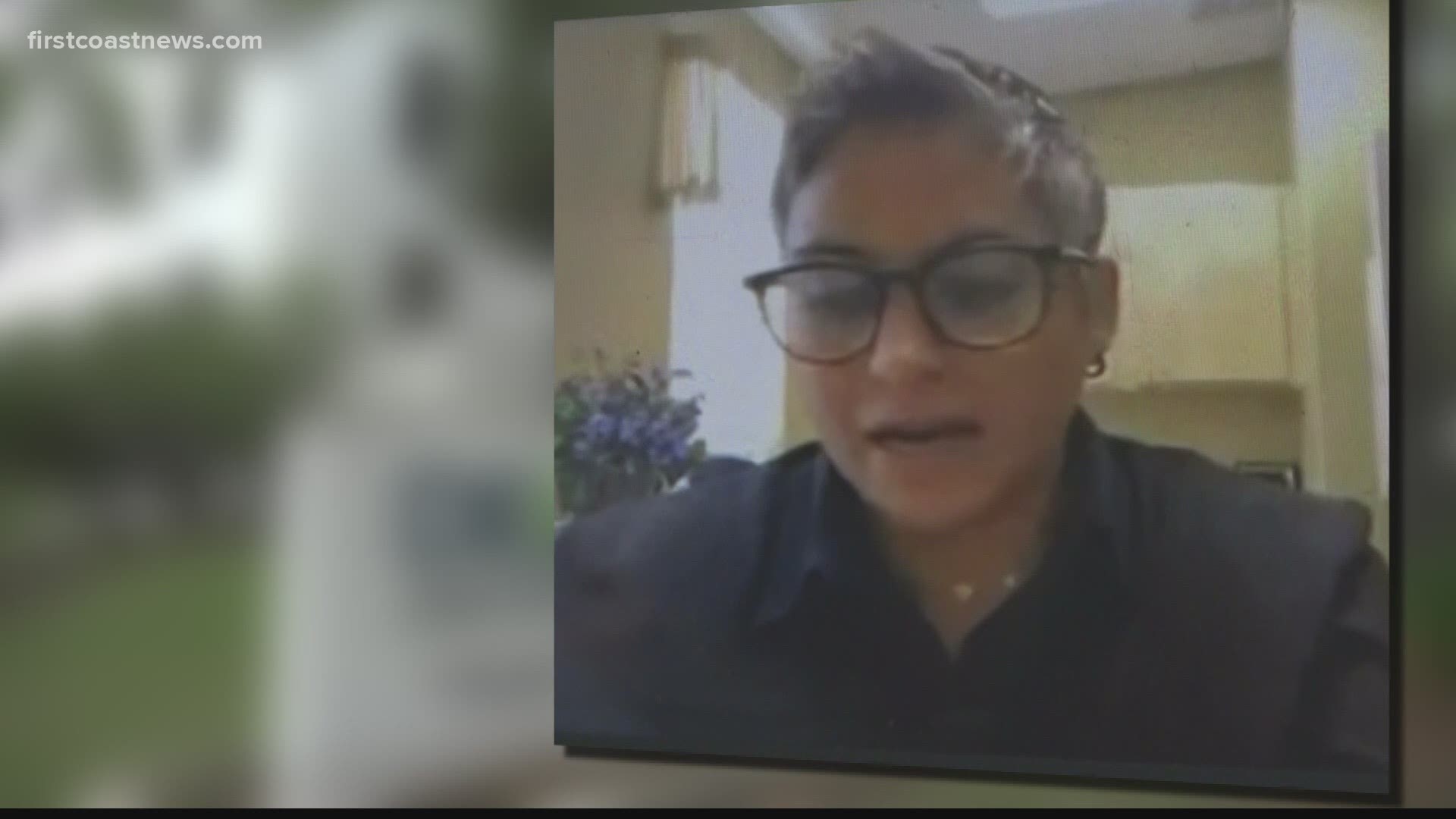 JACKSONVILLE, Fla — Many unemployed Floridians who are receiving Lost Wages Assistance funds by check are getting them in the mail this week, but the problem is some people said their checks are being declined.

Sikora brought her LWA check to a Chase bank, which is the same bank used by the Department of Economic Opportunity to distribute funds. Even when using the same bank, she was told it was declined.

Sikora said the bank teller told her she wasn’t the only one.

“They said, 'I’m sorry, we’ve been telling everybody the same thing,'” Sikora said.

After trying multiple times, the bank stamped “Endorsement Cancelled” on her check.

“I was devastated,” Sikora said. “I was crying in the drive-thru.”

Margret Moran has the same story but then tried to cash it elsewhere.

These women have received checks from DEO in the past. They said they never had a problem cashing them.

“You receive a check and now it is just a piece of paper and you can’t do anything with it,” Moran said.

FCN reached out to both Chase Bank and DEO about how claimants can get their money, but neither answered the question. DEO press secretary Paige Landrum said more than $54 million of LWA checks have been cashed.

DEO asked First Coast News for claim IDs and the location where viewers said their checks were declined. After providing the information, Landrum said, "After looking into this further, this appears to be a very individualized issue."

Unemployment expert Vanessa Brito said she has received messages from at least 500 people with the same story. She called Chase Bank branches on behalf of some of these people Wednesday for answers.

“The supervisors at Chase (branches) have confirmed the account that LWA funds are being drawn from has a ‘no check-cashing’ restriction policy on it," Brito said.

Brito said that means Chase cannot cash the check, it can only deposit the check in a Chase bank account.

Landrum said DEO has not made any changes in the process for issuing and delivering checks from the way Federal Pandemic Unemployment Compensation (FPUC) checks were sent.

"Chase banks will cash checks, even to individuals who do not have an account with their bank," Landrum said. "As a reminder, checks can only be cashed once."

Joie Douse, who was unable to cash her check, instead did a third-party deposit into her boyfriend’s bank account, so he can transfer the funds to her.

“Even if you go to a check-cashing place and they try to verify that check, they will realize there was a restriction, so they won’t cash it,” Brito said.

This isn’t the case for everyone. Many people can cash their checks, which is what makes this situation such a mystery.

Brito cautions if your check is cashed, you may not want to dip into the funds for at least seven to 10 days to make sure the check clears.