Residents near Sebastian Inland Harbor Project in St. Augustine move out of home out of frustration

One woman who thought she would never leave her Lincolnville home said the project is one reason she just moved. 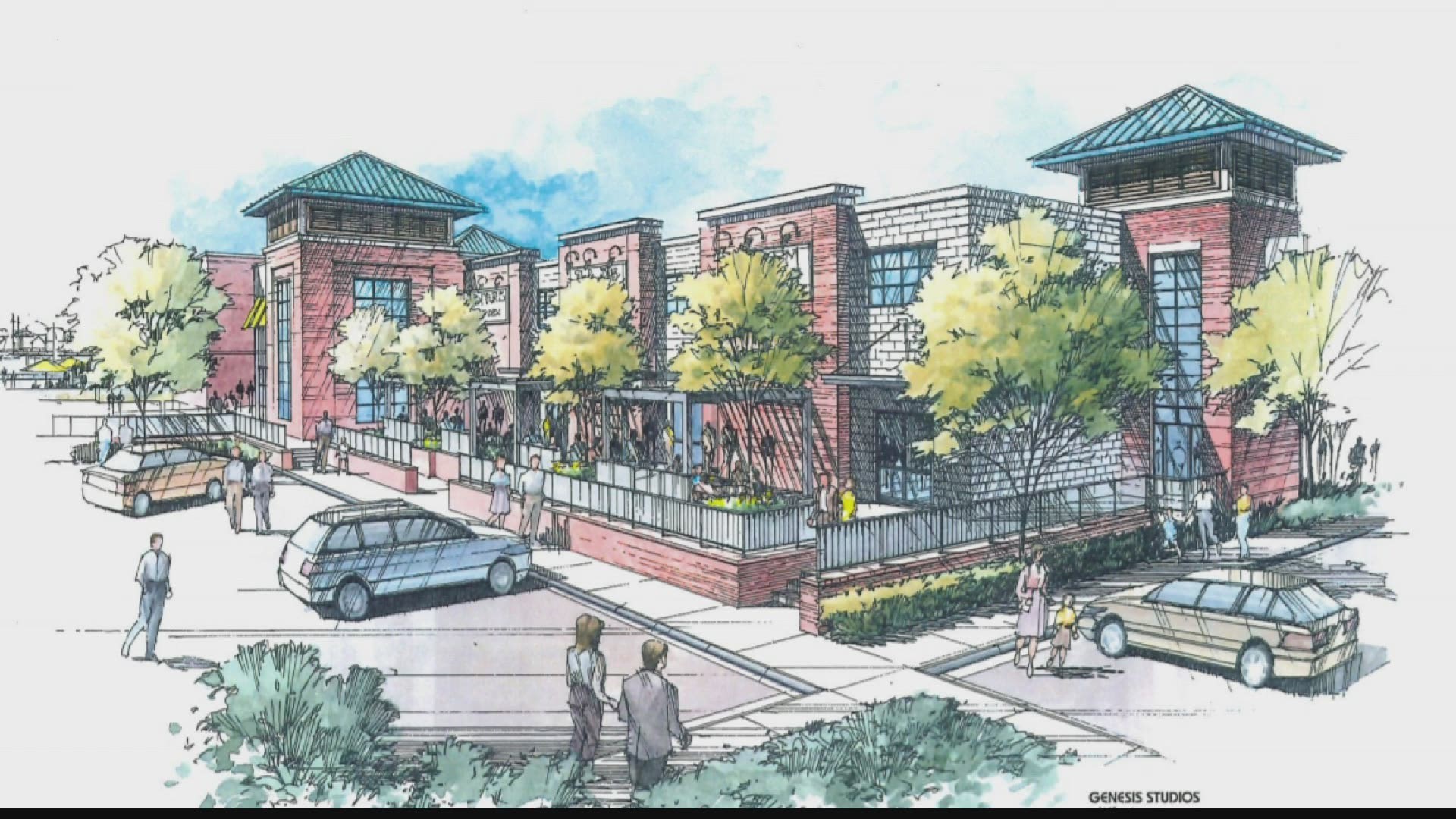 ST. AUGUSTINE, Fla. — A major development proposed for the edge of downtown St. Augustine is getting major pushback from the people who live close by the project.

Developers planned to present their case to the St. Augustine City Commission Monday.

Meanwhile, Judith Seraphin is still unpacking boxes in her new home on the other side of town. She just moved from her Lincolnville home last week.

Seraphin said she moved to Lincolnville 16 years ago "because it was a quiet residential neighborhood."

"I thought the only time I would ever leave is if they’d carry me out of the front door on a gurney," Seraphin said.

She said the latest changes to the proposed Sebastian Inland Harbor project on the edge of her former neighborhood are part of what made her want to leave.

"I'm sad," Seraphin said about the project and her move. "I’m sad."

The Sebastian Inland Harbor Project is a 13-acre development on downtown St. Augustine’s western boundary. Approved more than 10 years ago for a hotel, apartments, commercial space, and a marina. However, it never got off the ground, and the land remains vacant. Even the 65 marina slips on the Sebastian River are empty.

The latest project proposal has neighbors like Seraphin upset. Traffic and impacts to the neighborhood are top concerns.

Yard signs throughout the neighborhood that read "NO to 75 percent lot coverage" show the disgust with that. Upon a suggestion to reduce that by the city's planning and zoning commission, the developers have now agreed to build on 60 percent of the property.

"The neighbors want you to leave it at 50 percent,"  Seraphin said. "Less traffic."

Another concern some neighbors have deals with the possible reduction of residential space. Some of the apartments in the project can be turned into short term rentals.

One block near Seraphin's former house, more than half of the homes are Air B and B's. Much of Lincolnville is becoming short term rentals. Seraphin, along with many of the people who live in the area, believes this new project certainly does not need to bring in more short term rentals.

Ellen Avery-Smith, an attorney for the developers told city leaders in January that her clients understand the importance of residential space

So the developers have agreed that no more than 35 percent of the apartments can be short-term rentals at any time.

Seraphin and several people who moved to Lincolnville years ago because of its charm are now moving out.  They feel there are fewer neighbors in the neighborhood. Instead, there are more visitors.

Seraphin and many neighbors believe this new project will bring more guests instead of residents.