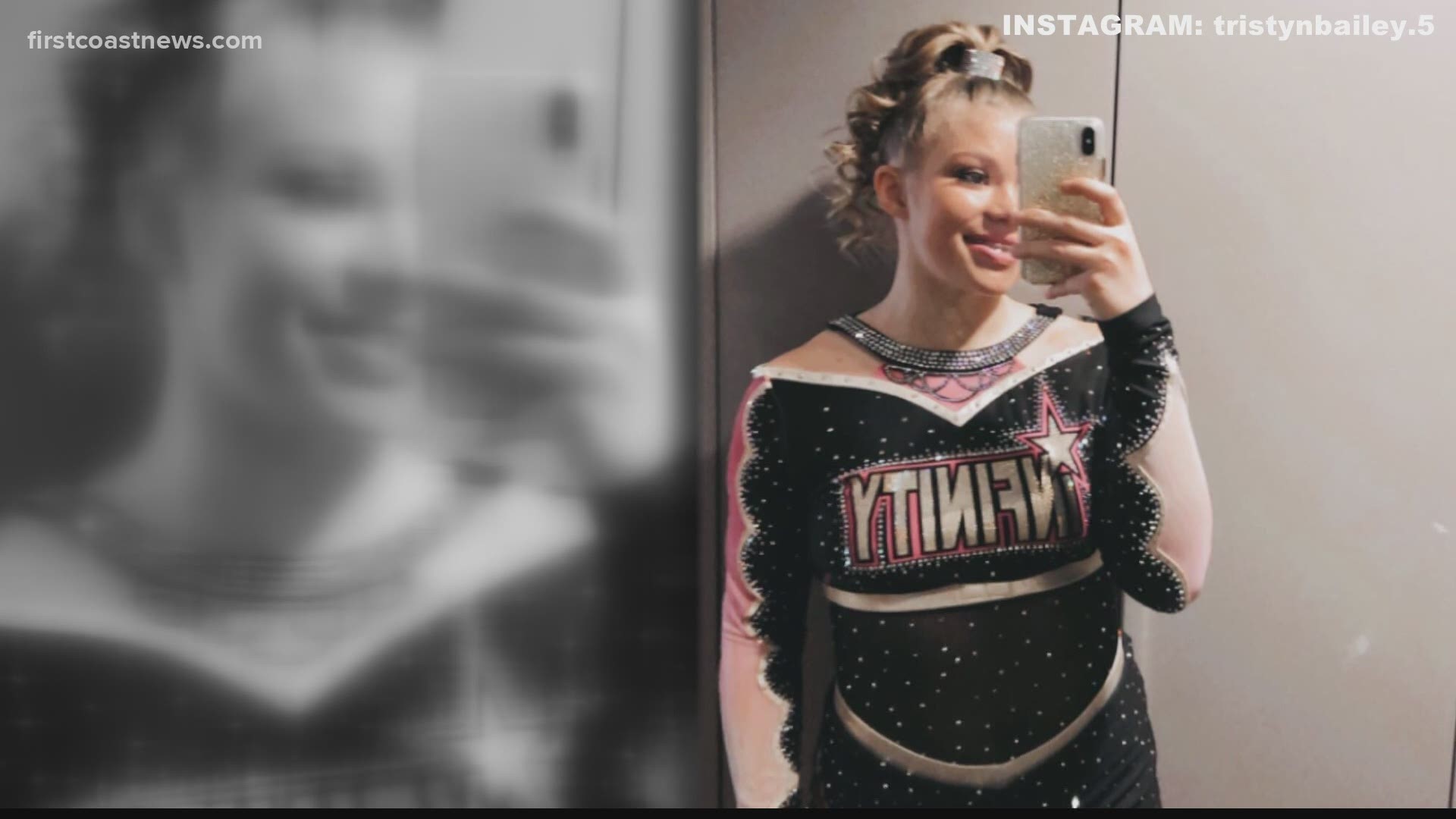 ST. JOHNS COUNTY, Fla. — Kids are drawn to social media. While social media can be a way to show positive support in the wake of a tragedy, it is also a dangerous place where trolling and misinformation can cause harm.

Following the murder of Tristyn Bailey, family and friends took to social media to share their memories and grief. Others posted to social media offering prayers and support to those in mourning.

Yet, some of the posts were alarming, attacking Tristyn's grieving classmates and even Tristyn herself.

"What I saw that was most concerning is comments celebrating what happened and wishing the circumstances and the experience were as atrocious as possible," said child counselor Steven Montesinos.

Trolling during a tragedy is fairly common. Montesinos said the best thing for people to do if they see it is to ignore it.

"Avoid taking the bait," Montesinos said. "By taking the bait and commenting and responding to someone's inflammatory comment, what you may be doing is reinforcing that behavior."

While trolling is no doubt harmful to people in mourning, it can also get the person doing the trolling into trouble.

"They should not be surprised if law enforcement knocks on their door based on what they said," said First Coast News crime analyst Mark Baughman said. "There's nothing wrong with using social media and using it to support in a positive way. Anything negative? I recommend against it."

"What they're looking for is anything negative they may need to follow up on that could lead up to any criminal activity," Baughman said.

Yet social media is not simply dangerous because of people making light of a tragedy. Social media is also a place where people spread false information in response to a tragedy.

Several social media accounts appear to have been suspended in response to the trolling of Tristyn's murder.