September is Sickle Cell Awareness month, and many are convinced that knowledge of the disease is very limited. 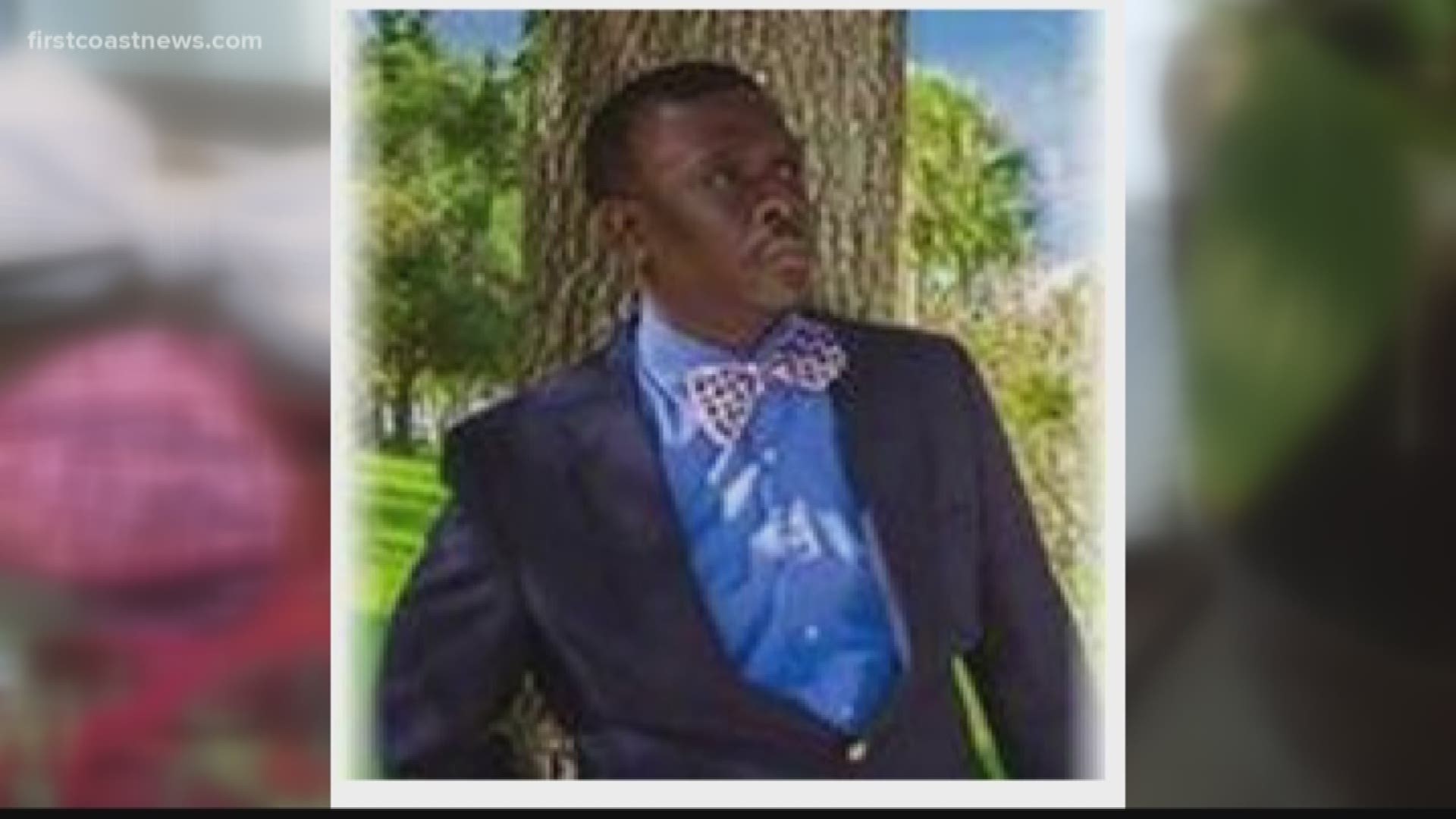 JACKSONVILLE, Fl -- His name is Orain Reddick. He is a father, an entrepreneur and a described Sickle Cell warrior.

"We discovered when he was four years old that he was a sickle cell carrier," said Barbara Reddick.

His mother, a retired educator, remembers the ups and downs of living with the disease -- the days when he was in crisis.

"It is sad to see your child hurting and you can't do anything about it," she said.

Two years ago, Reddick past away, an apparent heart attack. But she said he would never let the disease that ravaged through his body get the upper hand.

"He fought it," said Reddick.

Her son is gone but his life lives on through his friends and family. Radio announcer Gene White aka Gene DOT Com is a friend from high school.

"After his passing, a piece of me passed," said White, " I would visit him in the hospital. He was a fighter."

White is now working with the Orain Reddick foundation to raise awareness for the disease that strikes African Americans, Hispanic Americans from Central and South America and people of Middle Eastern, Asian, Indian and Mediterranean descent.

"He was such a vanguard," said White, "That's why I have joined this project to raise awareness."

One in eight African Americans in North Florida carry the trait, according to Ben Green of the Jacksonville Sickle Cell Association.

"The message in 2018 is to get tested and know your hemoglobin type," said Green.

When he was 16 months, Clayton 'DJ' Martin was tested. He is now living with the disease, the crisis that so often comes with it, and the pain associated with that crisis.

"When the cell is sickled, they get stuck in a vein or artery that causes the pain," said Martin.

September is Sickle Cell Awareness month, and he is convinced that knowledge of the disease is very limited.

"In general, I don't believe the public knows or understand what we live with," he said.

The event is scheduled at the Mary Singleton Center downtown on Sept. 23 from 1 p.m. to 4 p.m. and it is free.

"If there's a person that is out there and hurting and don't know why," said Barbara Reddick, "they should get up and go and be tested."

Reddick said the public needs to know more about the disease as well as medical practitioners.

There have been growing complaints from patients who flock to emergency rooms during a crisis, they say the health care providers are slow or reluctant to provide pain treatment.

The common concern is that the person is a drug addict.

"We are not drug addicts," said Martin, "We are in severe pain and need help."

This September will be used to uplift the memory or Orain Reddick, but the bigger goals are to raise awareness and to underscore the importance of getting tested.

What's being done to treat this blood disease? This was published in the Pediatrics Nationwide online:

Only one drug – hydroxyurea – is FDA-approved to help reduce the number of crises a person with sickle cell disease experiences. When taken at clinical-trial level doses, it has been shown to be very effective. But there are barriers to using hydroxyurea in children with sickle cell disease, and a recent study published in BMC Research Notes finds that caregivers frequently decline the drug for their children.

The Benjamin Ivory Affair at the Mary Singleton Center is just one step in educating the public about the fight against this dreadful disease.