Deputies: Man airlifted to hospital after self-inflicted shooting at Shoppes of Ponte Vedra

He was airlifted to a local hospital as a trauma alert where he remains in stable condition. 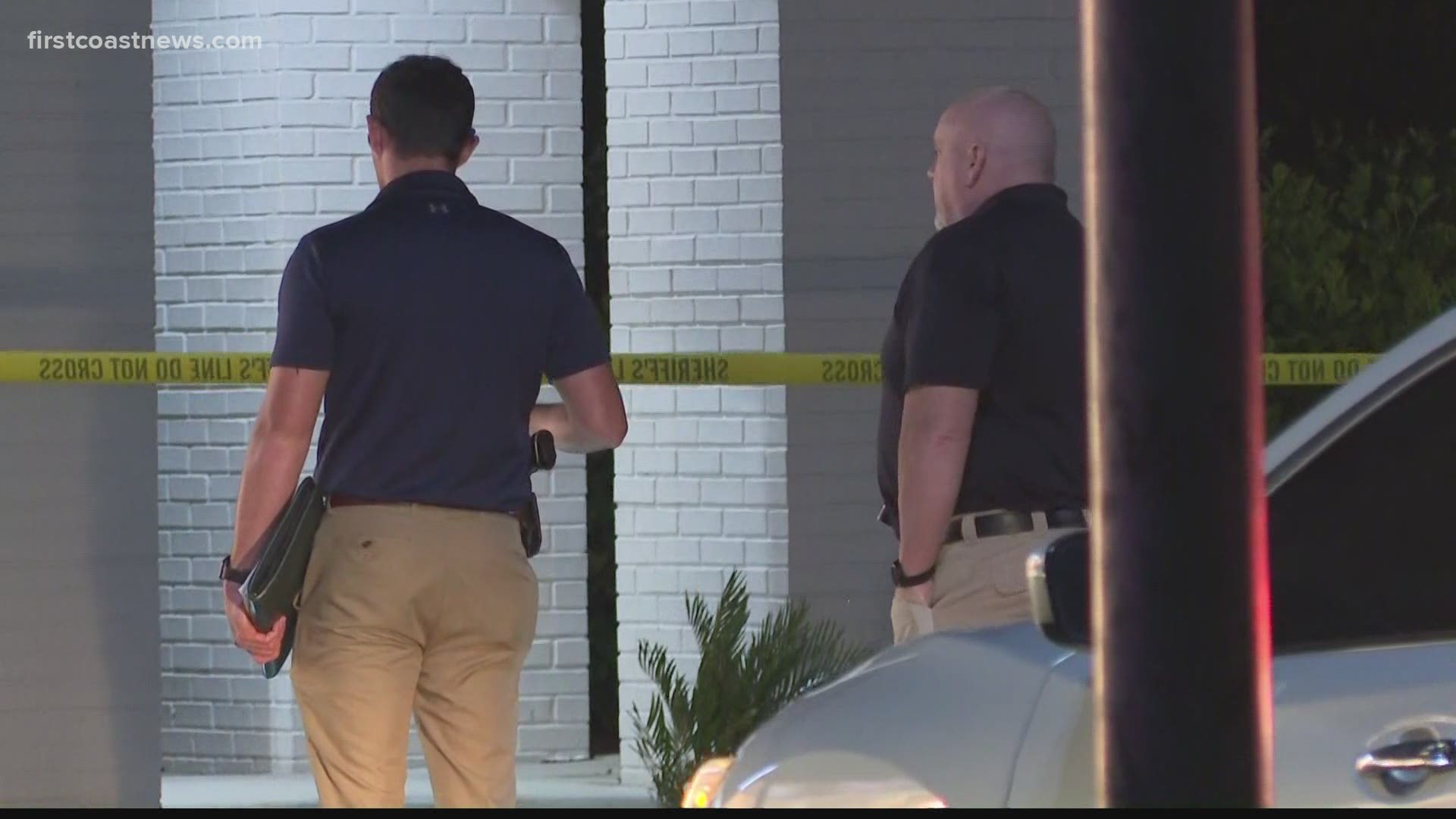 PONTE VEDRA, Fla — A man was airlifted to the hospital after a self-inflicted shooting at The Shoppes of Ponte Vedra Thursday night, according to the St. Johns County Sheriff's Office.

The shooting happened around 8:30 p.m. After the shooting, the man ran inside a nearby restaurant saying he had been shot, the sheriff's office said.

A witness told authorities the man shot himself.

He was airlifted to a local hospital as a trauma alert where he remains in stable condition.

First Coast News is still receiving information on this incident as the investigation continues.

Stay with us as this story develops.