Around 7:30 a.m., the shark reportedly bit the teen while she was swimming near the Omni Amelia Island Plantation Resort. 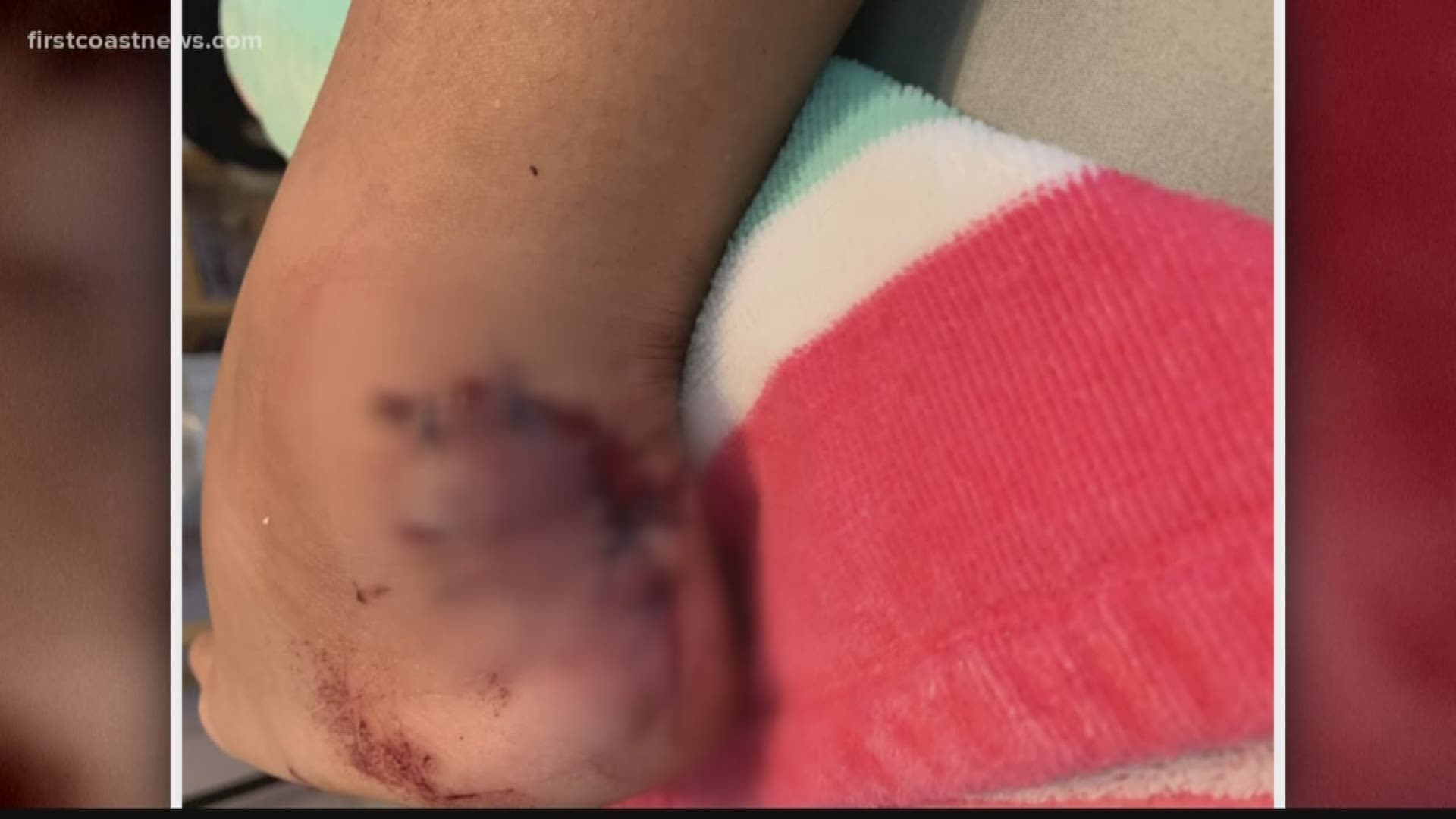 A shark reportedly bit a teen girl Friday morning in Amelia Island, according to a 911 call released by the Nassau County Sheriff's Office.

The 16-year-old girl was bitten while she was swimming near the Omni Amelia Island Plantation Resort, where she was a guest, the officer on the call said. The incident reportedly happened at 7:30 a.m.

Crews found her with what appeared to be shark bites on her heel and ankle area, said Nassau County Fire and Rescue Chief Brady Rigdon. She was transported to a nearby hospital. At this time, her condition isn't known. 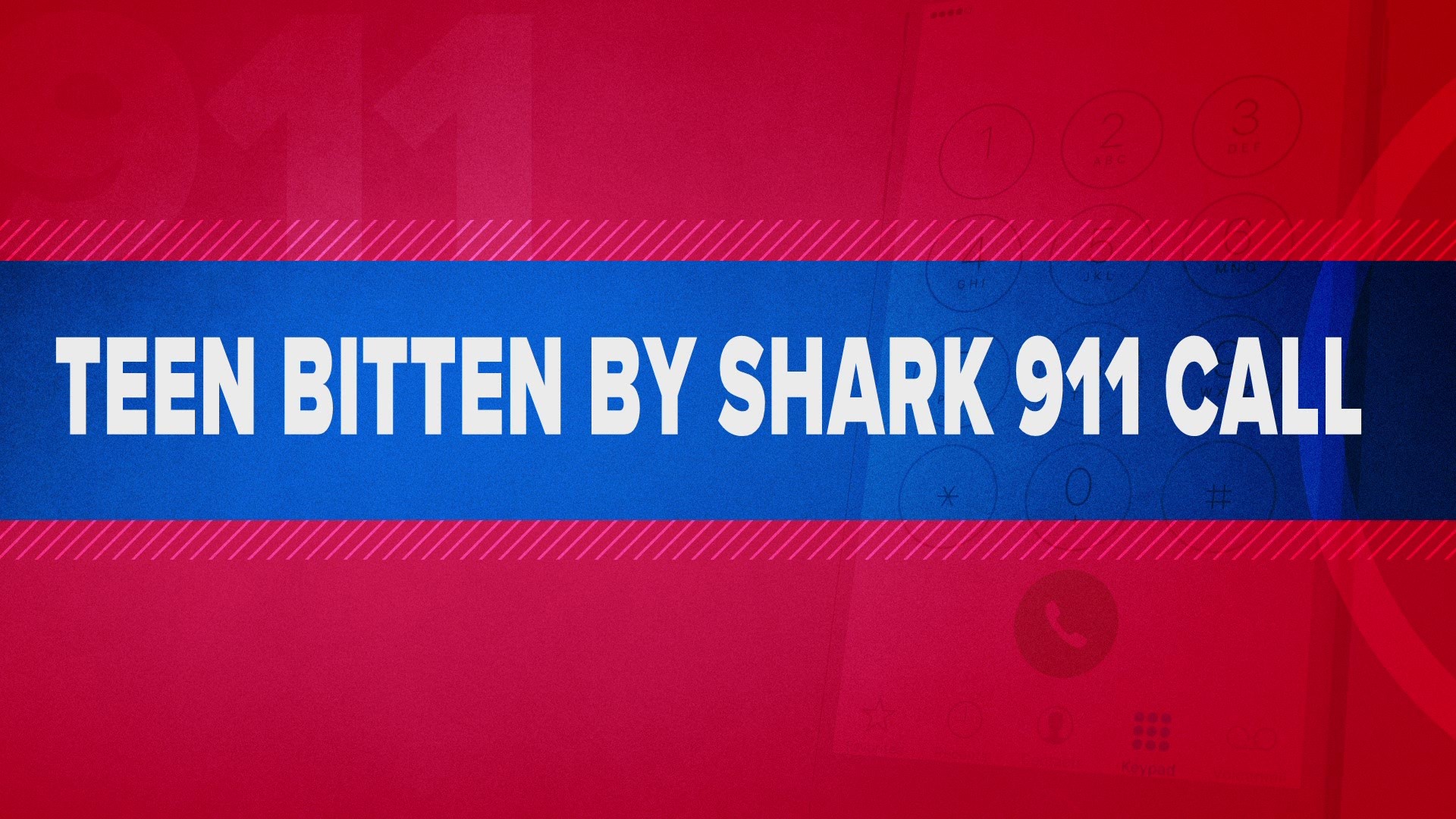